A suspect has been arrested. Police says they are not looking for anyone else in connection with the incident. 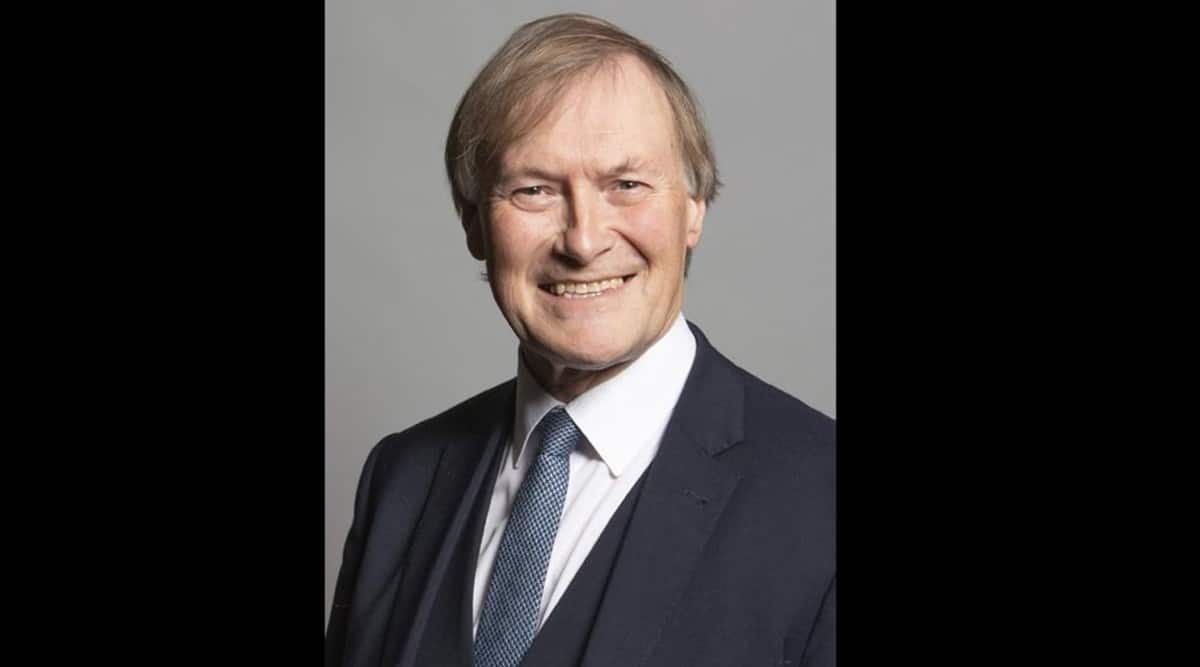 A British lawmaker from Prime Minister Boris Johnson’s Conservative Party was stabbed to death on Friday in a church by a man who attacked him at a meeting with voters from his electoral district.

David Amess, 69, the member of parliament for Southend West in Essex, eastern England, was targeted at around midday at a meeting at the Belfairs Methodist Church in Leigh-on-Sea. Armed police swooped in on the church and said a man had been arrested. Police said they were not looking for anyone else in connection with the incident.

Emergency services fought to save his life inside the church, but in vain.

“He was treated by emergency services but, sadly, died at the scene,” police said. 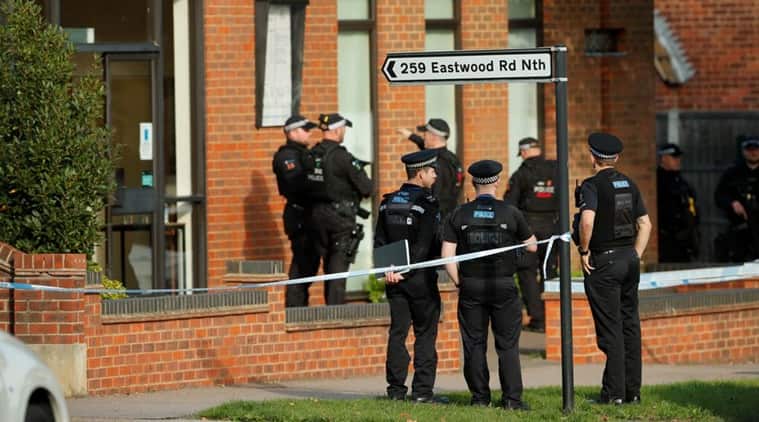 “A 25-year-old man was quickly arrested after officers arrived at the scene on suspicion of murder and a knife was recovered.”

Colleagues from across parliament expressed their shock and paid tribute to Amess, who held regular meetings with voters on the first and third Friday of the month, saying he was diligent in his duties to his local area.

Amess, married with five children, was first elected to parliament to represent Basildon in 1983, and then stood for election in Southend West in 1997.

“He was stabbed several times,” John Lamb, a local councillor at the scene, told Reuters.

The stabbing at a meeting with constituents has echoes of a 2010 incident when Labour lawmaker Stephen Timms survived a stabbing in his constituency office, and the 2016 fatal shooting of Labour’s Jo Cox just days before the Brexit referendum.

“Attacking our elected representatives is an attack on democracy itself,” Cox’s husband Brendan said on Twitter. “There is no excuse, no justification. It is as cowardly as it gets.”