Britain announced it was temporarily banning flights from South Africa and five other countries from 1200 GMT on Friday and returning British travellers from those destinations would have to quarantine. 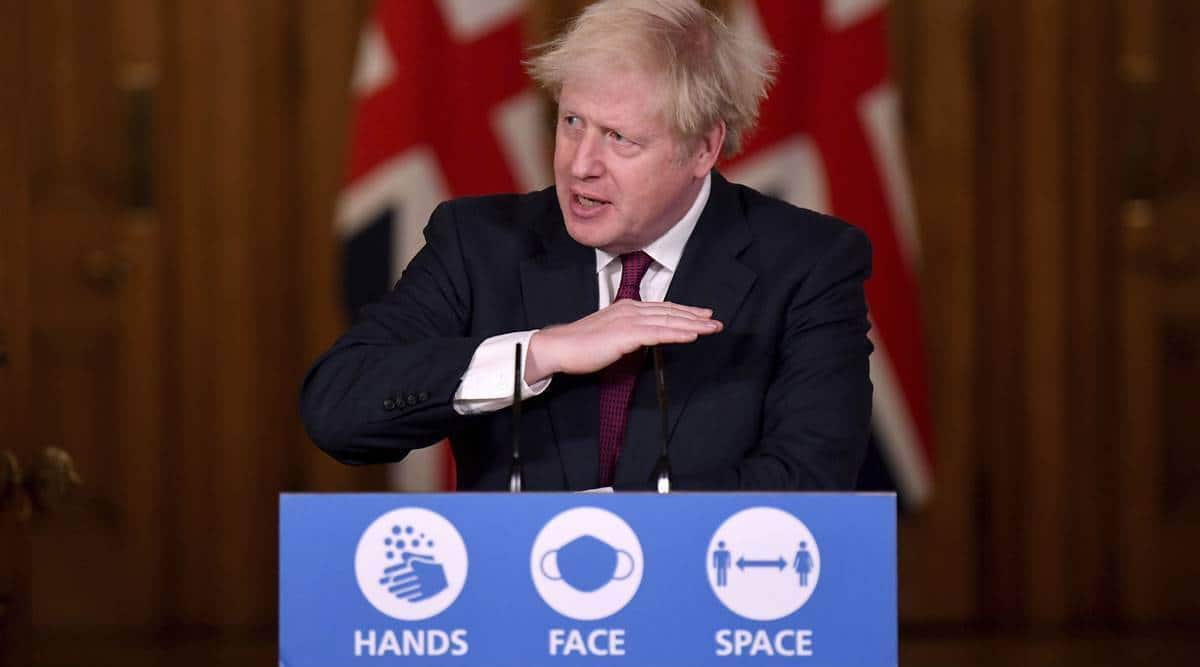 Britain on Thursday said it was concerned by a newly identified coronavirus variant spreading in South Africa that might make vaccines less effective, and slapped travel restrictions on six African countries.

Britain announced it was temporarily banning flights from South Africa and five other countries from 1200 GMT on Friday and returning British travellers from those destinations would have to quarantine.

The UK Health Security Agency said that the variant – called B.1.1.529 – has a spike protein that was dramatically different to the one in the original coronavirus that COVID-19 vaccines are based on.It has mutations that are likely to evade the immune response generated both by prior infection and vaccination, and also mutations associated with increased infectivity.

“Javid said that more data was needed but the travel restrictions were necessary as a precaution, as scientists said lab studies were needed to assess the likelihood of the mutations resulting in greatly reduced vaccine efficacy.Officials have advised the government on the need to act swiftly and pre-emptively in case the concerns over the impact of variant are borne out, even though it could take weeks to generate all the information needed about its characteristics.

Earlier on Thursday, South African scientists said they had detected the new COVID-19 variant in small numbers and were working to understand its potential implications.The variant has also been found in Botswana and Hong Kong, but the UK Health Security Agency said that no cases of the variant had been detected in Britain.