The Middle East writ broadly is an area of intense competition between the great powers. And I think that as we adjust our posture in the region, Russia and China will be looking very closely to see if a vacuum opens that they can exploit," McKenzie told reporters traveling with him. 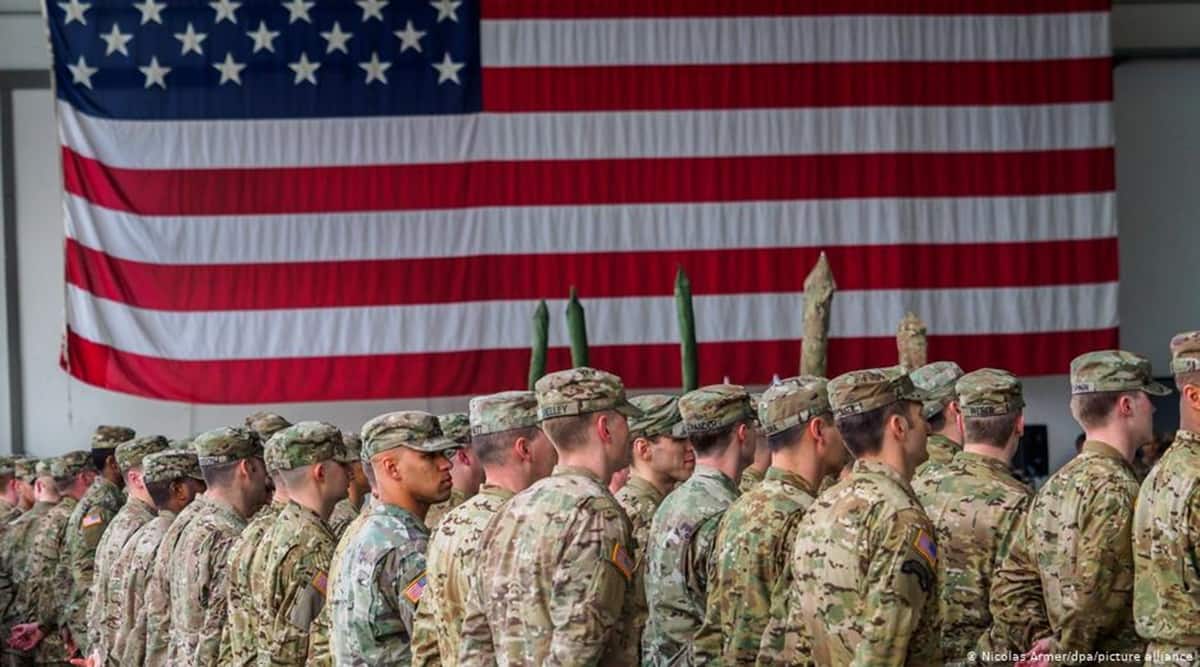 As the United States scales back its military presence across the Middle East to focus on great power competition with China and Russia, it risks giving those two countries a chance to fill the gap and expand their influence around the Gulf, the top US commander for the region said Sunday.

While traveling through the Middle East over the past week, Marine Gen. Frank McKenzie, who heads US Central Command, fielded a persistent question from the military and political leaders he met: Is the US still committed to their country and the region, and what more support can they get.

From the dusty battlefields in Syria to the rocket-pummeled neighborhoods in Iraq and Saudi Arabia, they worry that America’s pivot to Asia means they will be left without the troops, ships, aircraft and other military aid they need to battle Iranian-backed militant groups attacking their people.

And if the US is slow to respond, they may look elsewhere for help.

The Middle East writ broadly is an area of intense competition between the great powers. And I think that as we adjust our posture in the region, Russia and China will be looking very closely to see if a vacuum opens that they can exploit,” McKenzie told reporters traveling with him. “I think they see the United States shifting posture to look at other parts of the world and they sense there may be an opportunity there.”

Speaking in his hotel room after meeting with Saudi officials, McKenzie said weapons sales would be one need that Moscow and Beijing could exploit. Russia, he said, tries to sell air defence systems and other weapons to whomever it can, and China has a long-term goal to expand its economic power and ultimately establish military bases in the region.

In the few short months since President Joe Biden took office, he has ordered the full withdrawal of US troops from Afghanistan and begun to review America’s force presence in Iraq, Syria and around the globe. His administration is cutting U.S. military support for the Saudi-led offensive against Iranian-back Houthi rebels in Yemen, and the Pentagon has moved ships, forces and weapons systems out of other Middle East countries.

At the same time, however, Biden this month dispatched senior administration officials to the Gulf region to reassure nervous allies as the US looks to reopen talks with Iran on the 2015 nuclear deal, which former President Donald Trump scrapped three years ago.

The effort to restart talks with Iran triggers worries in a number of Middle East nations who rely on the U.S. to maintain pressure on Tehran and its campaigns to fund and supply weapons to militant groups in the region.

But there is ongoing discussion within the Pentagon about sending more assets to the Pacific to fight a rising China. And U.S. military commanders around the globe, including McKenzie, may lose troops and resources as a result. Those could include warships such as the aircraft carrier now sitting in the Gulf, providing security for the Afghanistan withdrawal.

The Biden administration views China’s rapidly expanding economic influence and military might as America’s primary long-term security challenge. Officials believe the U.S. must be more ready to counter threats to Taiwan and China’s development of military outposts on manmade islands in the South China Sea.

“I agree completely that China needs to be the pacing threat we orient on,” McKenzie said in the interview with reporters from The Associated Press and ABC News. At the same time, we are a global power and we need to have a global outlook. And that means that you have the ability to consider the globe as a whole.

In meetings Sunday, Saudi leaders were “very concerned” about the ongoing U.S. military posture review, McKenzie said. The kingdom is under almost daily bombardment from Houthi rebels with a variety of ballistic missiles, cruise missiles and small drones. And Saudi leaders rely on the U.S. to help them defend themselves.

McKenzie said his message to them was that the number of troops and weapons is not as important as the overall capability of the integrated U.S. and Saudi air and missile defense system arrayed around the country.

And more broadly, he said, that strategy of doing more in the region with less military presence may prevent China and Russia from cashing in on any U.S. void.

“I’m not sure it’s actually going to turn out to be an opportunity for them when it’s all said and done,” he said.

The troop numbers may not be the same as the hundreds of thousands that were in the region five to seven years ago, he said, but the U.S. will have a presence in the region.

“I think we’re going to play a very smart game … to leverage what we have,” he said. The United States is the partner of choice. It’s only when that option is not open are countries going to hedge and seek other opportunities