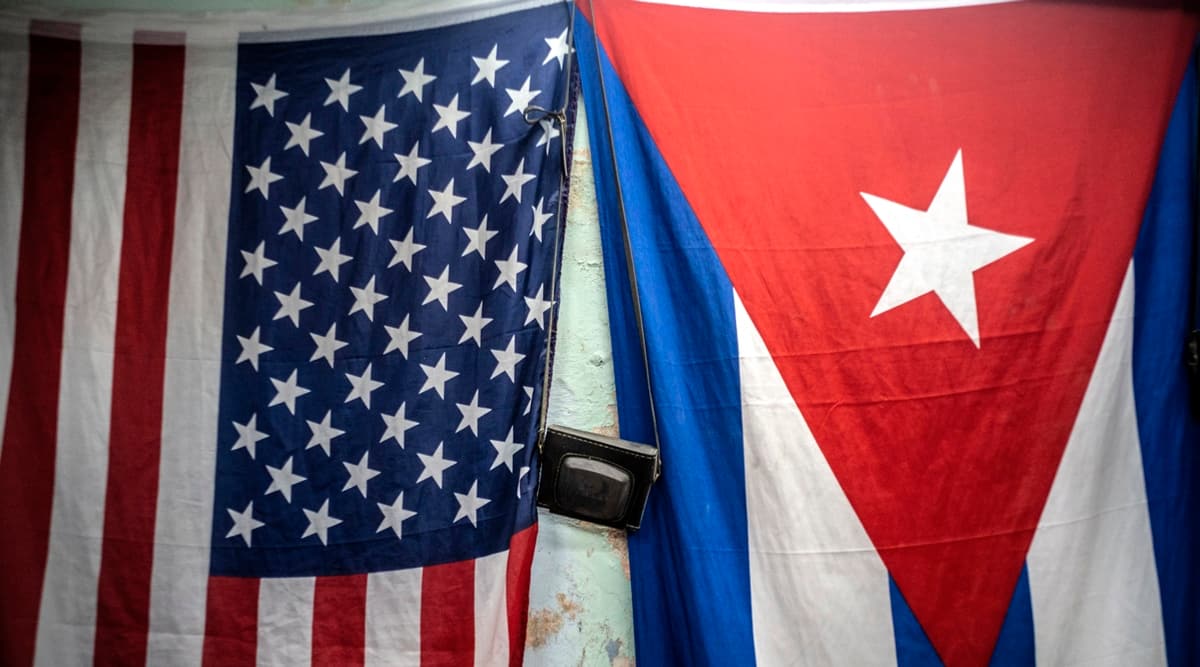 The US State Department put Cuba back on a blacklist designating it a “state sponsor of terrorism” on Monday.

Secretary of State Mike Pompeo announced the move in a statement, noting Cuba’s harboring of US fugitives as well as its support for Venezuelan leader Nicolas Maduro.

It’s the latest in a series of major policy moves made by President Donald Trump’s administration before President-elect Joe Biden takes office on January 20.

Cuba was removed from the list in 2015 by then-president Barack Obama as he moved to normalize relations with the country.

What did Pompeo say?

Pompeo said Cuba was being blacklisted again for “repeatedly providing support for acts of international terrorism” as well as harboring US fugitives and Colombian rebel leaders.

“With this action, we will once again hold Cuba’s government accountable and send a clear message: the Castro regime must end its support for international terrorism and subversion of US justice,” Pompeo said, referring to former Cuban leaders Fidel and Raul Castro.

“The United States will continue to support the Cuban people in their desire for a democratic government and respect for human rights, including freedom of religion, expression and association,” he said in a statement.

Also on Monday, the US State Department moved to declare Yemen’s Houthi rebels as a “terrorist organization.”

Cuba’s foreign minister responded to the move saying: “We condemn the hypocritical and cynical designation of Cuba as a state sponsor of terrorism by the US.”

“The political opportunism of this act is recognized by everyone who has a genuince concern for the scourge of terrorism and its victims.”

What does this mean for Cuba?

The terror designation has major consequences for Havana and everyday Cubans.

Foreign investors will now risk US prosecution for transactions in Cuba.

The reinstated sanctions also include major restrictions barring most travel between the US and Cuba.

The sanctions also curb money transfers between the two countries, hitting hard the incomes of Cubans who have relatives in the US.

Only three other countries are currently on the “state sponsor of terrorism” list, including: North Korea, Syria and Iran.

In order to take Cuba off the list again, incoming President Biden’s administration will have to carry out a formal review.

Secretary of State nominee Antony Blinken would have to call for the review and it would need to be proven that the Cuban government did not engage in terrorism within the past six months.

The process takes time, meaning Cuba could remain on the list for months.

Biden has said he would reverse many of Trump’s policies on Cuba upon entering office.

Since taking office in 2017, Trump has taken a hardline stance on Communist-led Cuba.

He reversed many of the policies of the Obama administration, moving to tighten restrictions on US travel and remittances.

Trump’s Cuba policy was popular among Cuban-Americans in Florida, contributing to his electoral win in the state — although he ultimately lost the November election to Biden.