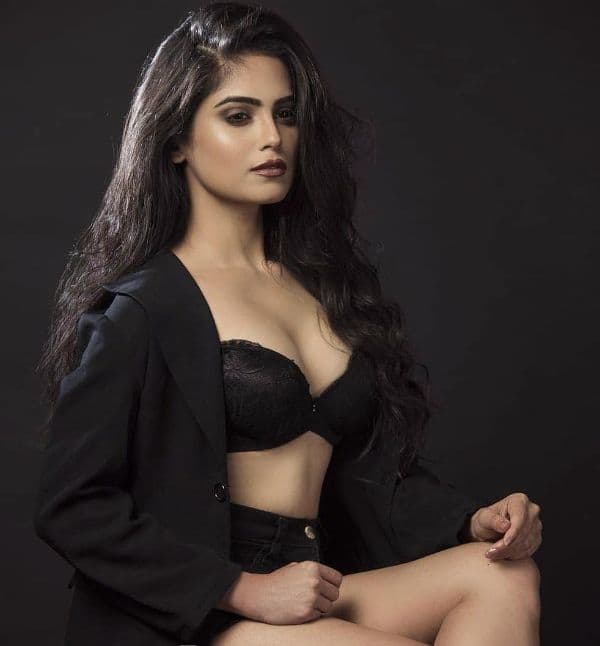 Naina Ganguly is known for her performance in the Bengali web series, Charitraheen. She plays the role of a woman, who makes some morally questionable decisions in her life. She will be seen in Ram Gopal Varma’s lesbian crime drama, Dangerous. Check out her hot pics…. 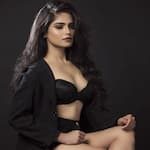 5 racy pics of Ram Gopal Varma’s ‘Dangerous’ heroine, Naina Ganguly, that are to… 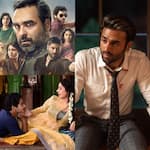 What to Watch this Week: Mirzapur 2, A Suitable Boy, Taish – 5 titles to satiate… 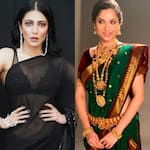 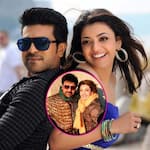 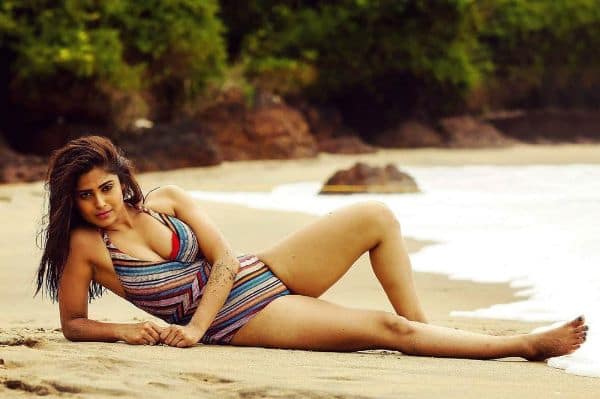 Naina Ganguly has posed for many daring pictures on her social media handle. The lady has no qualms about donning swimsuits or lingerie for photo-shoots. 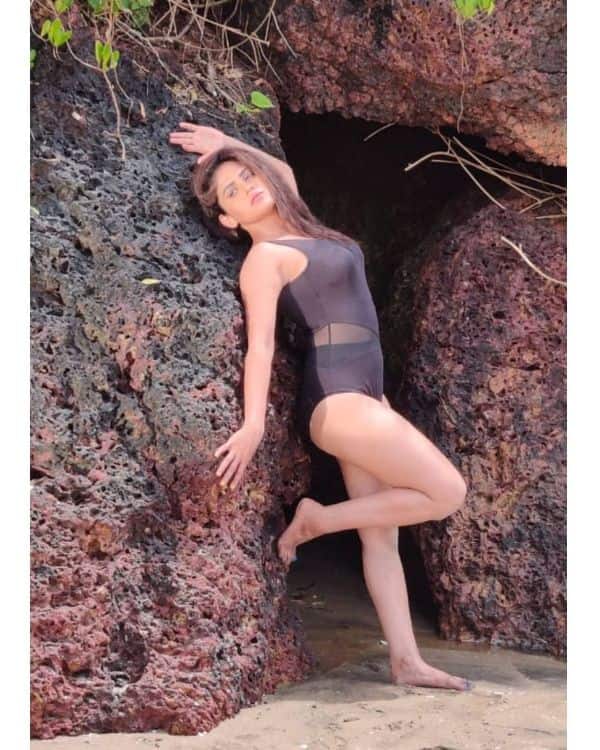 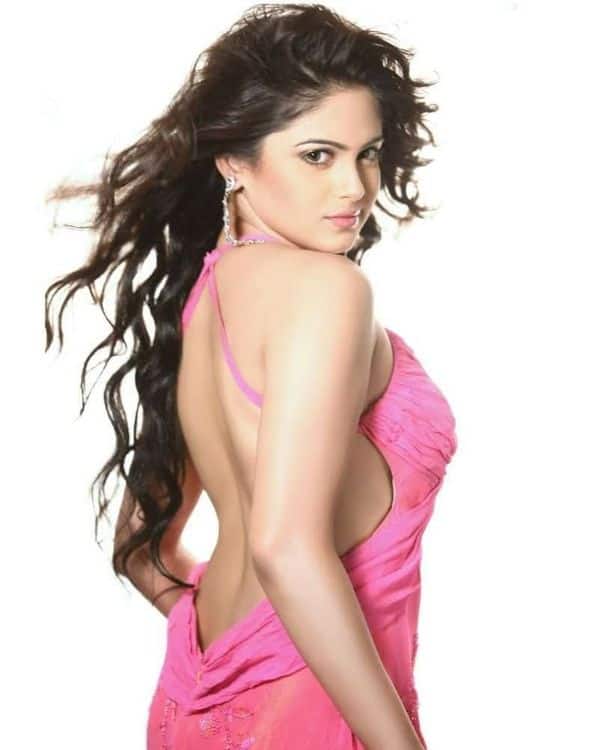 The actress was seen on the web show, Charitraheen. She was in both the seasons. It is aired on the digital platform, Hoichoi. The show was about a woman, Kiran and her contentious choices in life. 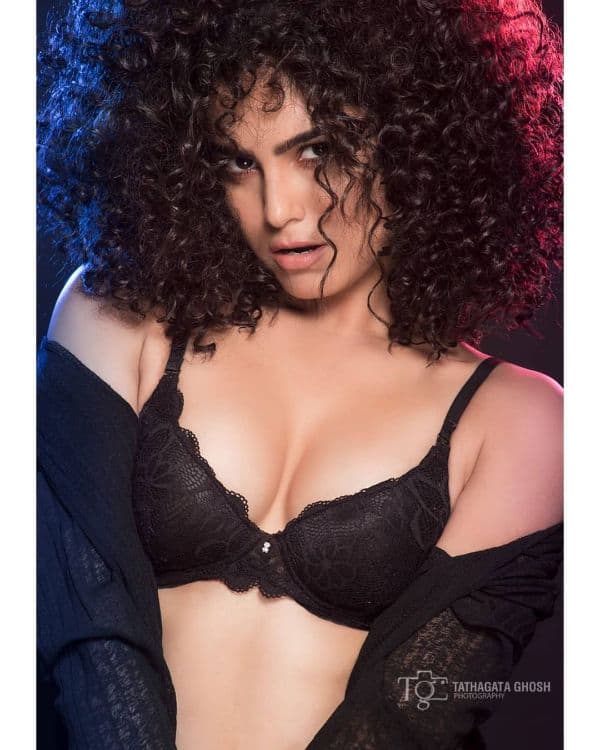 Udupi CMC issues warning against plastic use or sale

Kelly Brook shares secrets behind lockdown weight loss as she drops from a size 16 to a size 12
We and our partners use cookies on this site to improve our service, perform analytics, personalize advertising, measure advertising performance, and remember website preferences.Ok