A positive headspace. Amanda Bynes gave her fans a life update and shared that she’s doing well — and still engaged to her fiancé, Paul Michael.

“Update: Getting my Bachelor’s degree from FIDM. Taking online classes, trying to get a 4.0 GPA :],” the Amanda Bynes Show alum, 34, captioned a selfie via Instagram on Saturday, May 23. “Looking forward to starting my online store in the future #goals.” 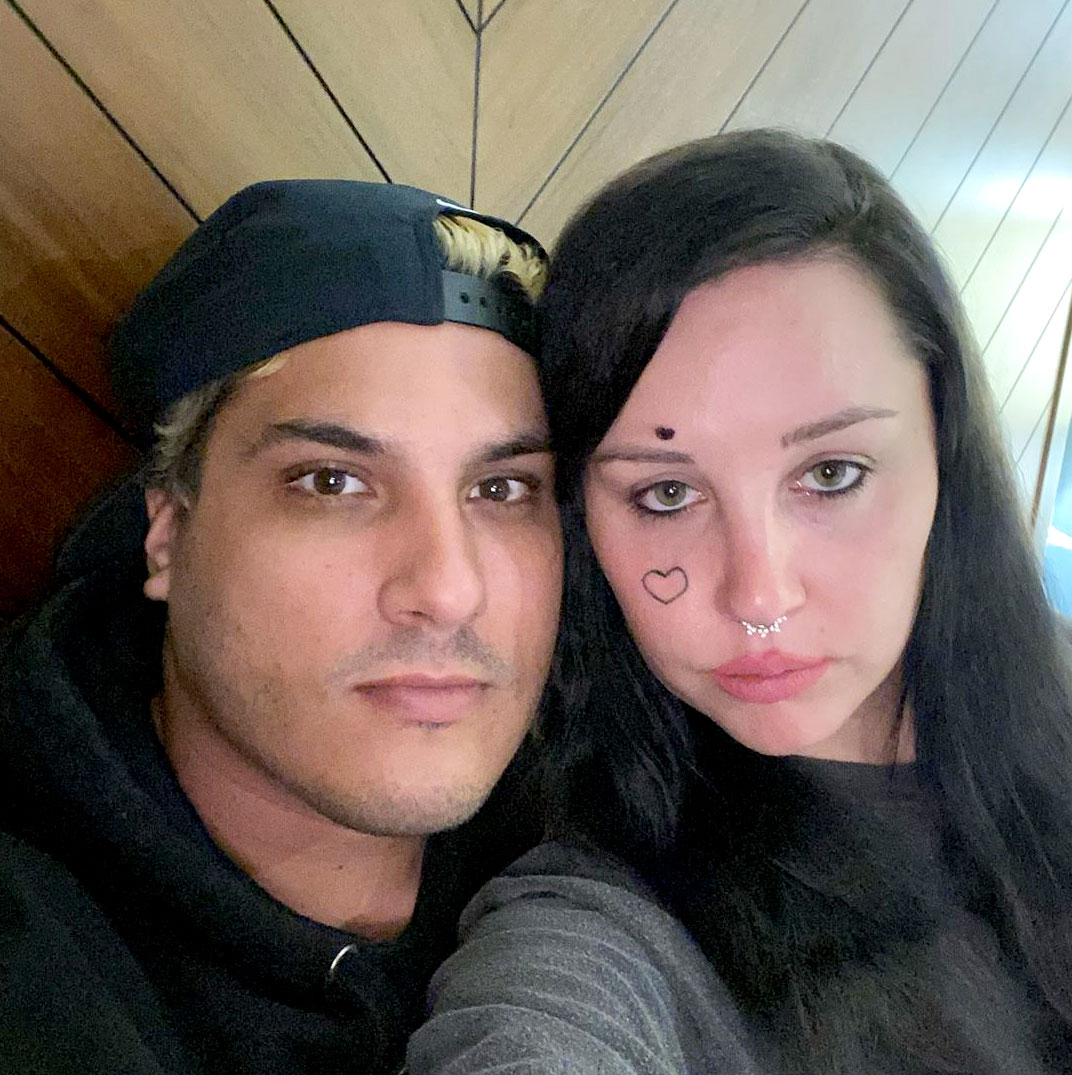 Bynes previously graduated in June 2019 from the Fashion Institute of Design & Merchandising, where she received her Associate of Arts degree in merchandise product development.

The Hairspray actress explained that she has spent “the last 2 months in treatment” where she “worked on coping skills to help with my social anxiety that caused me to drop out of school months ago.” Bynes said that she is “back on track and doing well” in transitional living and “doing therapy during the week.”

She added, “Still engaged to tha love of my life Paul. Hope you’re all staying safe!”

He later posted his own photo on Instagram, writing, “Love my girl.”

The Easy A star split from Michael — who proposed to her on Valentine’s Day this year — in March. Days later, Bynes announced via Instagram that she was expecting her first child with her fiancé. Michael posted the same announcement on his Instagram page along with an old selfie with Bynes and an ultrasound photo with her name listed on the picture.

Bynes’ attorney, David Esquibias, exclusively confirmed to Us Weekly on May 4 that the former actress is not pregnant. 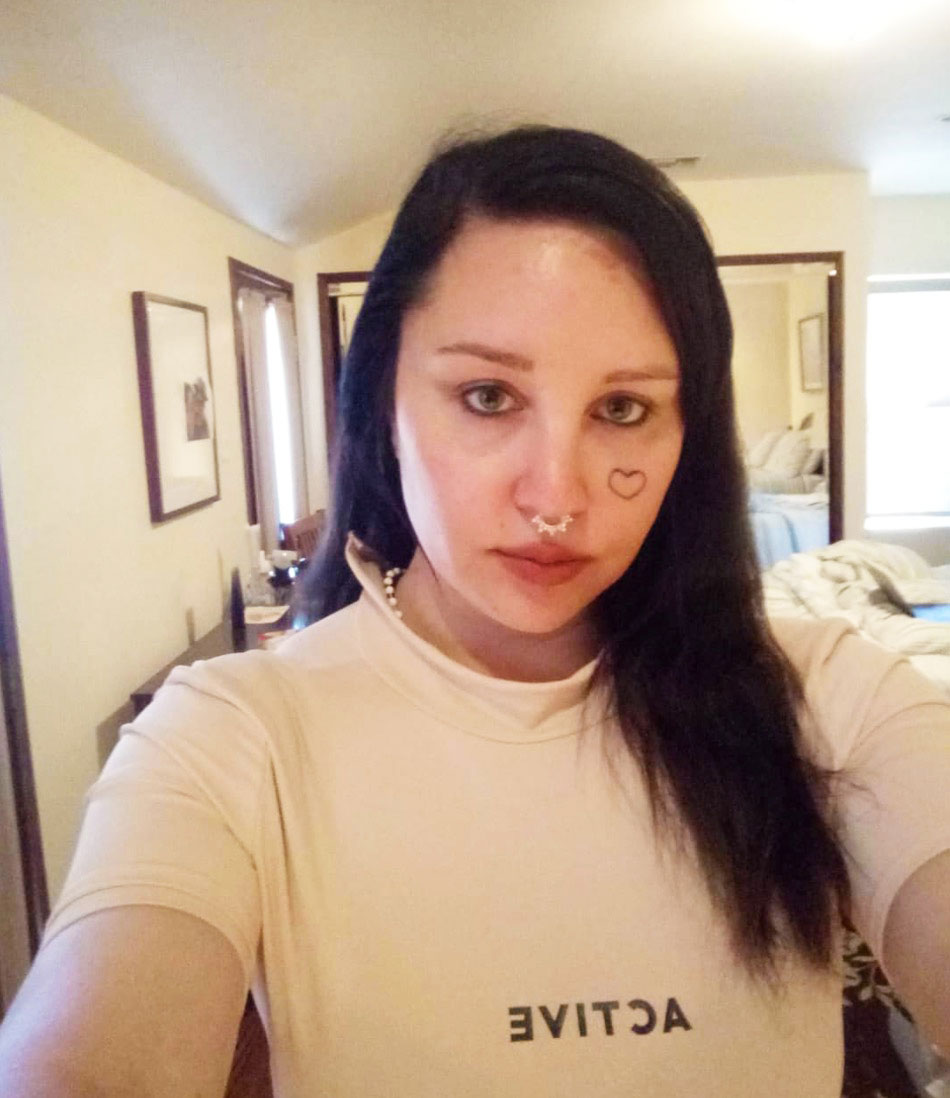 The All That alum has been under a conservatorship since 2014 when she suffered a string of mental health and substance abuse issues. Bynes recalled that challenging period and her decision to retire from acting in a November 2018 interview with Paper magazine.

“I just had no purpose in life. I’d been working my whole life and [now] I was doing nothing,” she said at the time, noting that she was now four years sober. “I had a lot of time on my hands and I would ‘wake and bake’ and literally be stoned all day long. … [I was] hanging out with a seedier crowd and I isolated a lot … I got really into my drug usage and it became a really dark, sad world for me.”

However, Bynes returned to rehab in March 2019 due to “a setback [that] was the result of feeling pressure of being back in the spotlight,” a source told Us at the time.

One year later, the She’s the Man star checked into a mental health facility. Esquibias told Us at the time, “Any reports that Amanda is suffering from drug or alcohol addiction issues are completely false. We ask for privacy during this time, and for any speculation about her personal life from the public and the media to cease so Amanda can focus on getting better.”

Earlier this month, Esquibias explained to Us that Bynes is “not in a sober living facility” but is “sheltering at a safe environment” due to the coronavirus pandemic.