Loose Women co-presenter Andrea McLean, 50, has opened up about her “difficult day” with husband Nick Feeney, as she explained what was in store for one member of the family. The ITV favourite asked her Instagram followers whether they had been experiencing the same problem.

After Andrea updated her 256,000 Instagram followers yesterday about her dog Teddy being too hot, the presenter has now addressed what they have decided to do about it.

“It’s a difficult day today for this little fella,” she continued while showing her viewers a view of Teddy sat in the back of their car. 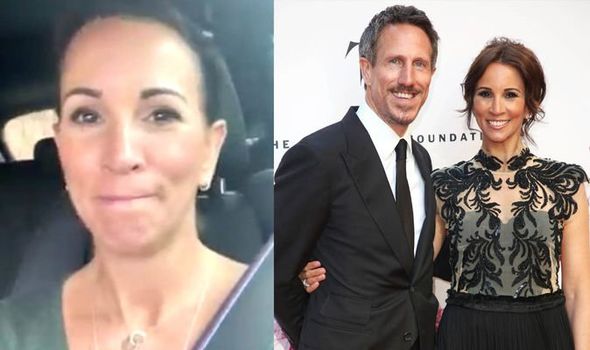 Speaking to the camera, the star continued: “We’re going to the dog groomers today.

“Not just because he got really hot yesterday, but I don’t know if any of you are struggling with this.”

Andrea went on: “We’ve been washing him, brushing him, but obviously our brush isn’t going deep enough and he’s got all matted here.

“And he’s got knots and things around his harness.” 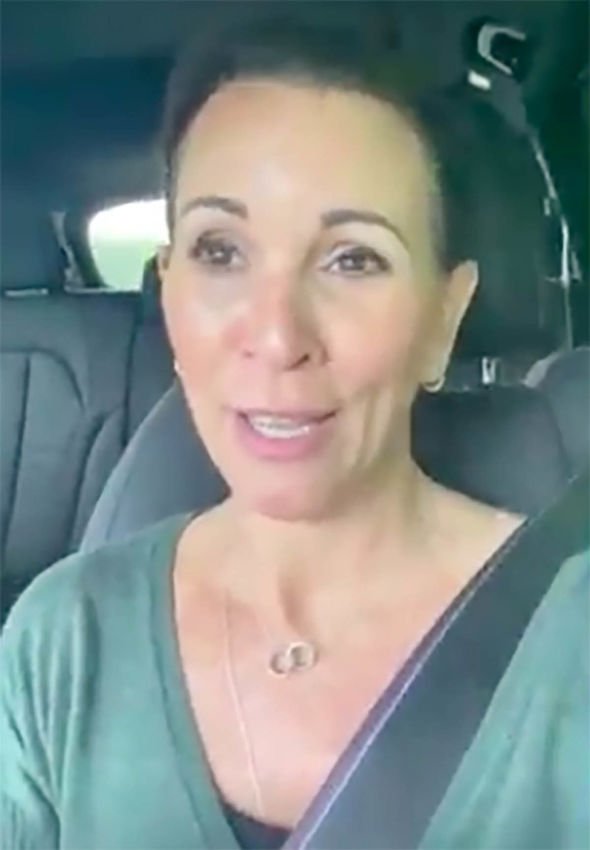 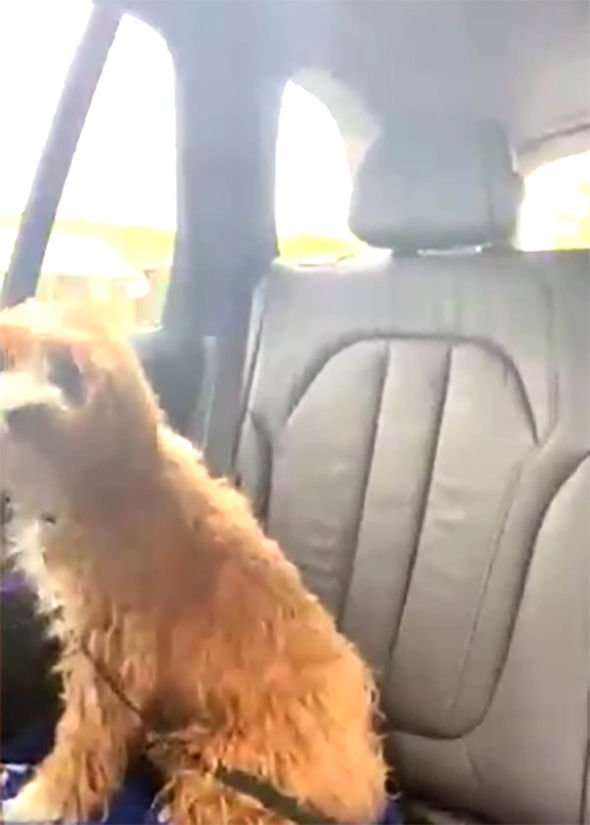 The TV host proceeded to ask Nick, who was driving at the time: “It’s almost like dreadlocks, isn’t it?

“So we managed to get an appointment with the dog groomers.”

Soon after, Andrea mentioned to her viewers: “And he might have to be shaved today,” to which Nick tried to cheer Andrea up by suggesting: “Well, I think everyone else has had a buzz cut, so maybe it’s his turn?”

Once her partner spoke, the journalist responded with: “I know, well at least he’s getting it done by a professional!

This comes after the author shared a snap of Teddy on Instagram yesterday, who was seen lying on the ground.

Once the star shared a picture of her pooch, many fans waded in to comment on how “adorable” he looked.

One of Andrea’s fans wrote: “Oh god he’s so adorable,” while another asked: “Gosh he looks to have grown a lot or is it just the photo angle? So cute.”

A third suggested he should have a hair cut, as they wrote: “Aww! Bless him! I think he needs a nice hair cut to cool him down!”