Leaning into heartbreak. Carrie Ann Inaba reflected on lost love after revealing that she is no longer dating Fabien Viteri.

“I am single. Again. I am also … grateful for what was,” Inaba, 53, wrote via her Instagram Story on Wednesday, May 12. “Confused. Uncertain of the future. Sad. Hopeful. Trying to allow the emotions. Trying to be strong, allowing myself [the] space to cry and I will grow. And I will evolve. And I will survive this too. And I will honor that gift that it was.” 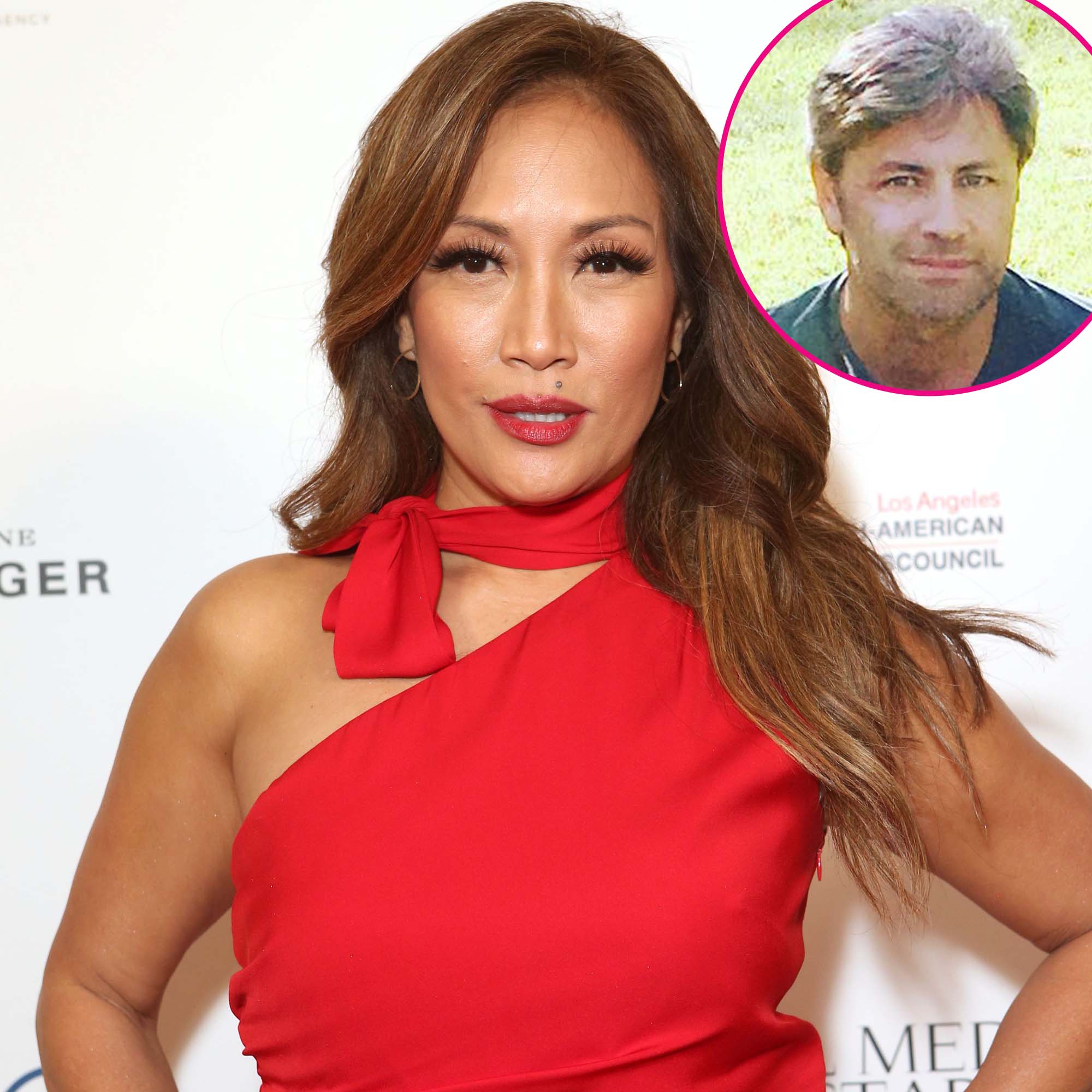 The Dancing With the Stars judge shared a few throwback photos from her relationship with Viteri on social media before opening up even more about her split.

“Sometimes the things you thought were forever end up only being temporary. Finding the strength to accept that it’s over is enormously painful,” she wrote alongside a photo of the sun setting over the ocean. “Losing your friend … losing the hopes and dreams … your partner … the person you shared everything with .. your person … your love. It’s hard.”

Celebrity Splits of 2021: Stars Who Broke Up This Year

The Talk cohost, who is on a temporary leave from the show due to health concerns, revealed that she is “not going to fake that I am OK” after the recent breakup. Instead, she wrote that she plans to “celebrate my emotions, because it tells me that I’m alive and that my heart loves deeply.”

The Hawaii native added: “It was real. True love. And I’m so sad it’s over. But I’m grateful it happened. So very grateful.”

The TV personality announced in September 2020 that she had found love with Viteri, who is from her neighborhood in Los Angeles, while speaking with her Talk cohosts.

“I have fallen in love and I am now in a committed relationship,” she gushed at the time. “He’s older than I am, and he’s a wonderful human being. And now, I understand how a relationship can work. He’s been so supportive and a mature adult ‘cause maybe sometimes I’m not, so that’s working really well.”

Inaba last posted a photo with her former flame and one of their dogs in honor of Earth Day on April 22. Earlier that month, Viteri shared a video montage of the couple from their trip to the Santa Ynez Valley in California, where they camped by a lake. 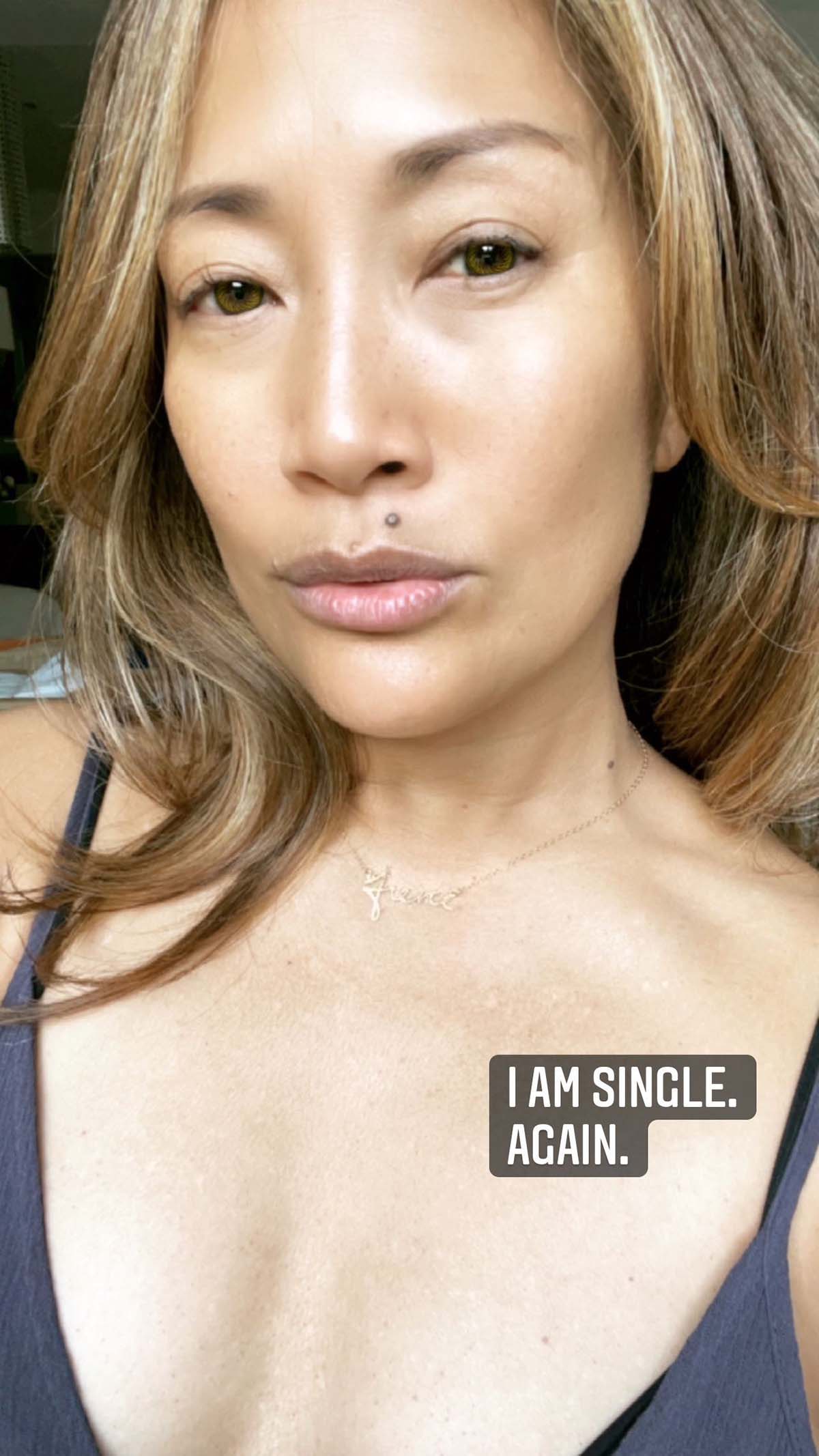 The former dancer previously dated Artem Chigvintsev from 2006 to 2009. She was later engaged to Jesse Sloan, from whom she split from in 2012, and Robb Derringer. She and Derringer called it quits in September 2017 after less than one year of being engaged.