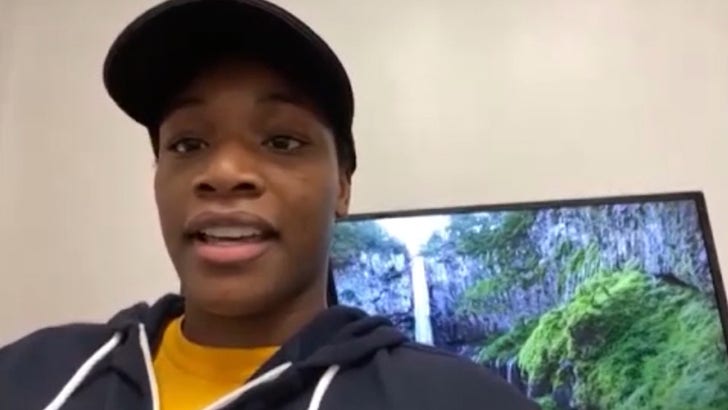 “Bitch, in your dreams! In your wildest dreams!” 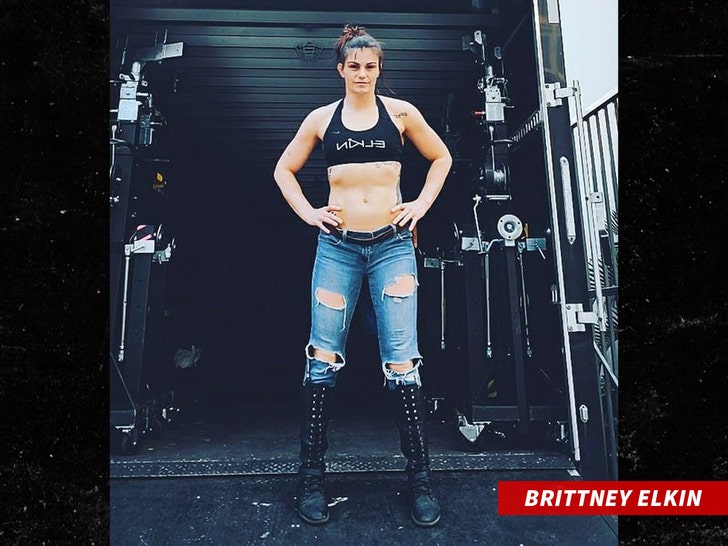 TMZ Sports talked to the 11-0, undisputed light-middleweight champion boxer only weeks before she makes her mixed martial arts debut … and we asked Shields if she had a prediction for her fight with Elkin (3-6 as a pro-MMA fighter).

“Everybody wants the knockout, everyone wants the stoppages, but for me, I just really want the experience,” Claressa says.

And, that’s when Claressa dropped the hammer.

Shields later continued … “I saw an interview where Brittney Elkin said she wants to make me a 15-second highlight reel. Like she wants to go in there and knock me out in 15 seconds. And, I was just thinking to myself, ‘Bitch in your dreams. In your wildest dreams.'”

“I wasn’t gonna talk trash for the fight because I feel like I don’t have that right because it’s my first fight in MMA.”

Welp, there goes that.

To make sure Shields isn’t on the wrong side of a quick KO or submission, she’s been training at Jackson Wink in New Mexico — one of the most famous MMA gyms in the world — which happens to be where UFC stars Jon Jones and Holly Holm train.

“I’ve actually spent hours working with Jon. One of the most strategic people I’ve been able to work with in MMA thus far. Like Holly is very strategic too, but she’s super energetic.”