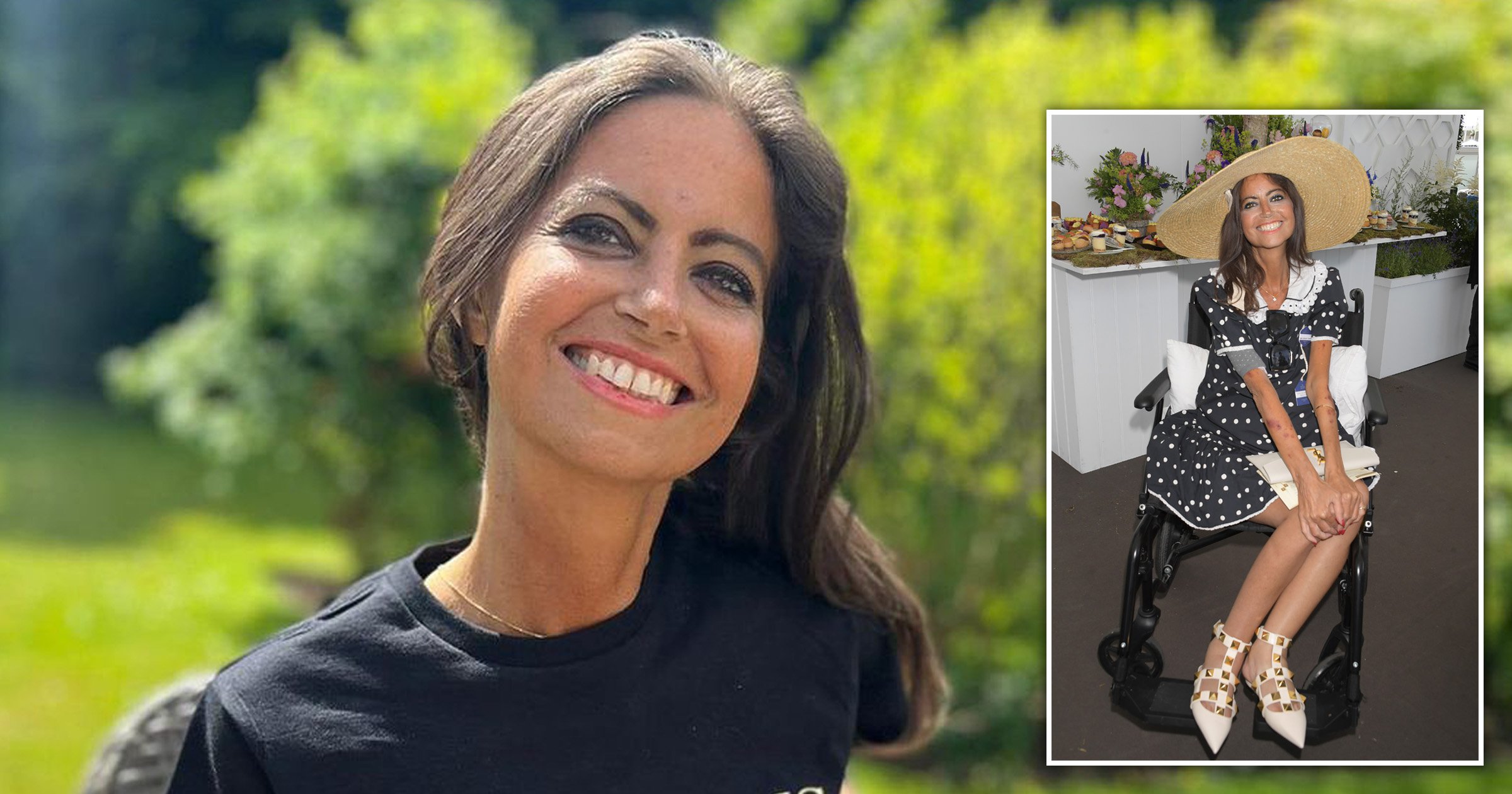 Dame Deborah James was shocked to learn just how quickly cancer could advance, and received a stark realisation when her friend died from the disease after being given a promising time-span.

The You, Me & The Big C podcast host died in June at the age of 40, five years after being diagnosed with bowel cancer.

In the weeks before her death, Dame Deborah announced she had stopped cancer treatment and would receive hospice care at her parents’ home in Surrey.

Despite her devastating ordeal, Dame Deborah was able to raise more than £6million towards cancer charities through her Bowelbabe Fund, and also received a Damehood from Prince William.

She was also able to finish writing her final book, How To Live When You Could Be Dead, in which she opens up about her stage 4 diagnosis.

The impact of Dame Deborah’s campaigning to raise awareness for bowel cancer is still being felt after her death, as the NHS recently reported a record number of people having bowel cancer checks largely thanks to the late author’s ‘check your poo’ slogan.

However, there was a time where Dame Deborah wasn’t fully aware of just how quickly the disease can advance.

In an excerpt from her book as serialised by The Times, she wrote: ‘Many of us don’t truly get past our teenage perception of infinite time.

‘Not long after being diagnosed, I came across someone on Twitter who found out at around the same time as I did that he had bowel cancer too. He was about my age, and he had two young kids.’

Dame Deborah continued: ‘I messaged him to say hi and we compared notes about our operations. And then something happened that came as a shock — he told me that he was being moved to a hospice. Eight weeks later, he died. I remember thinking, “Oh my God, people actually die”. I was completely naive.

‘I was only days away from being told I had stage 4 cancer but, at that time I’d been told that I had maybe a 64% chance of survival; my Twitter friend had been given a better prognosis, and he had died. It motivated me to make the most of the time I had left, because I now knew that I was a ticking time bomb.’

Dame Deborah’s husband Sebastien Bowen recently spoke out for the first time since her death, and recalled the moment she ‘slipped away’ surrounded by loved ones, including their two children Hugo, 14, and Eloise, 12.

Dame Deborah’s book, How To Live When You Could Be Dead, is out this Thursday.

If you or someone you care about has been diagnosed with cancer, Macmillan can offer support and information.