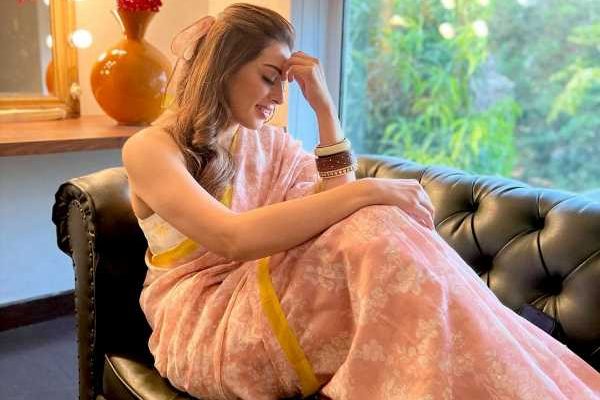 It’s not rare for Hansika Motwani‘s fashion posts to receive over 200,000 likes on Instagram.

The actress, who calls herself the ‘CEO of free spirit’, has more than 5.6 million Insta followers.

The television series Shaka Laka Boom Boom was Hansika’s first acting outing when she was not even nine, but many would remember her from the Hrithik Roshan starrer Koi…. Mil Gaya.

Over the last few weeks, her party and festive outfits have racked up record views from Haniska admirers, and not just from the South where she has acted in several Tamil and Telugu films. 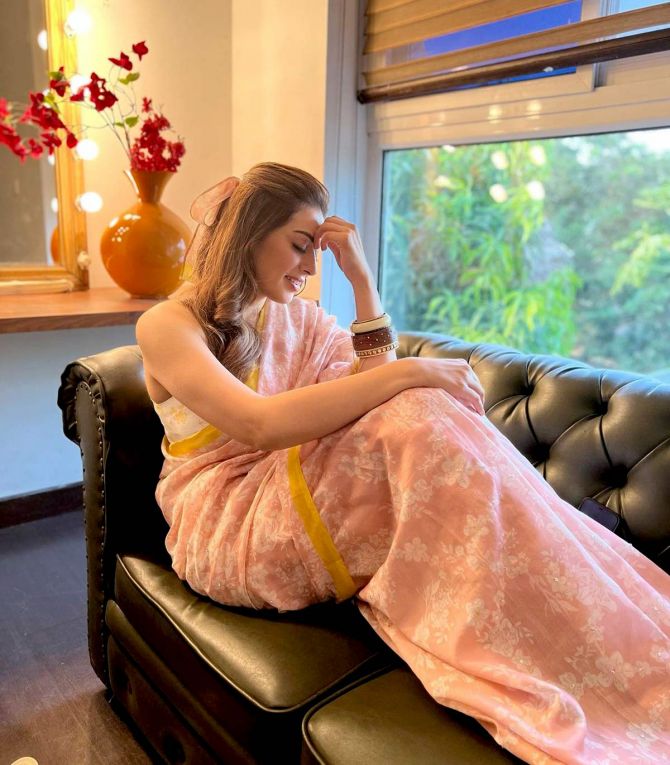 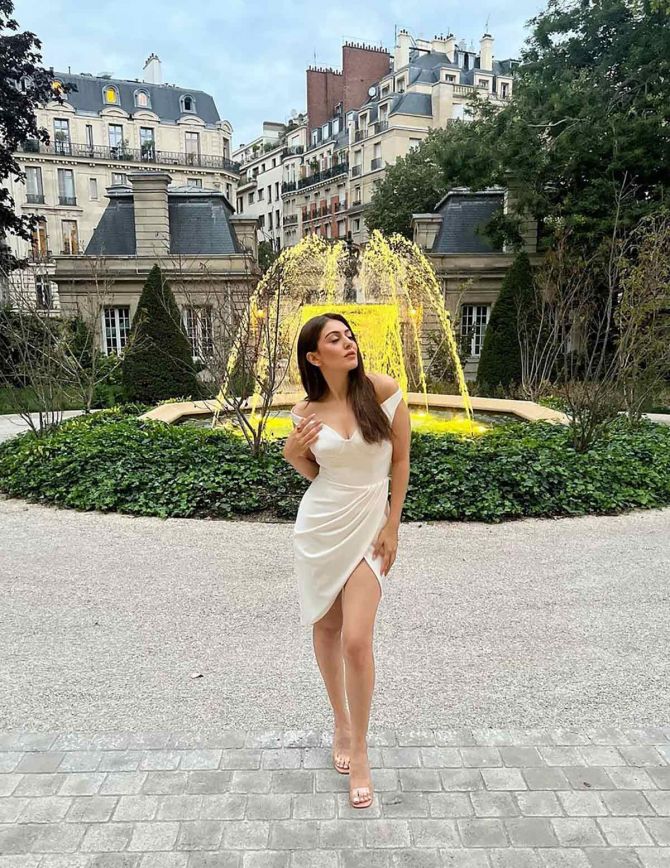 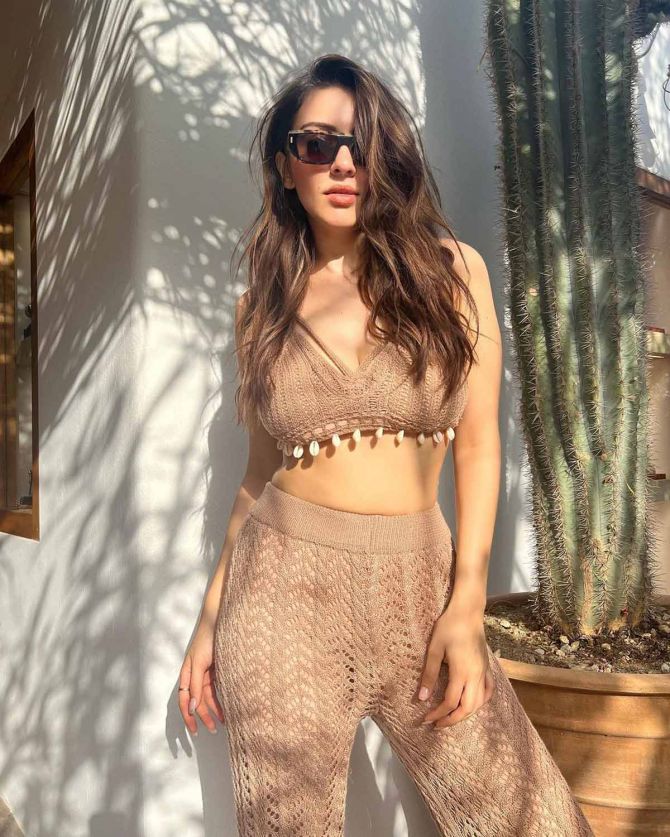 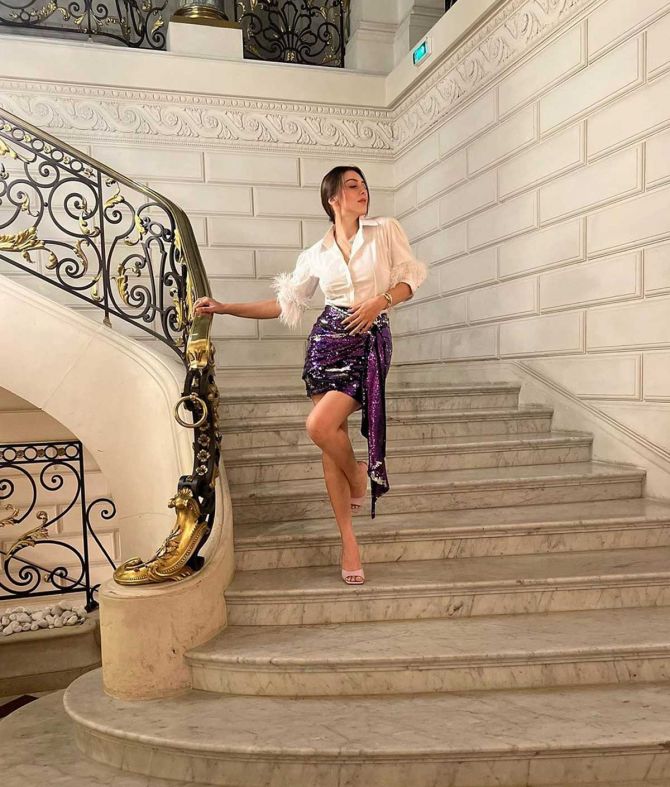 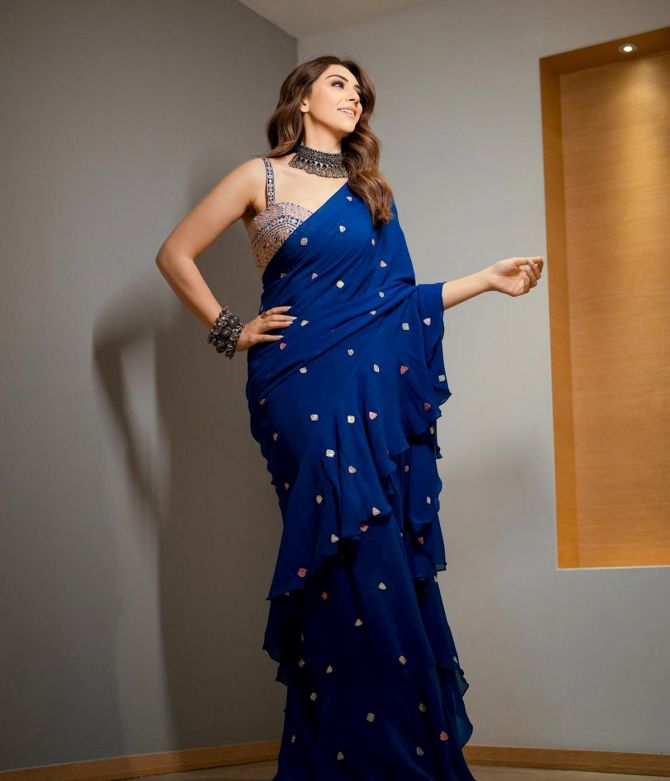 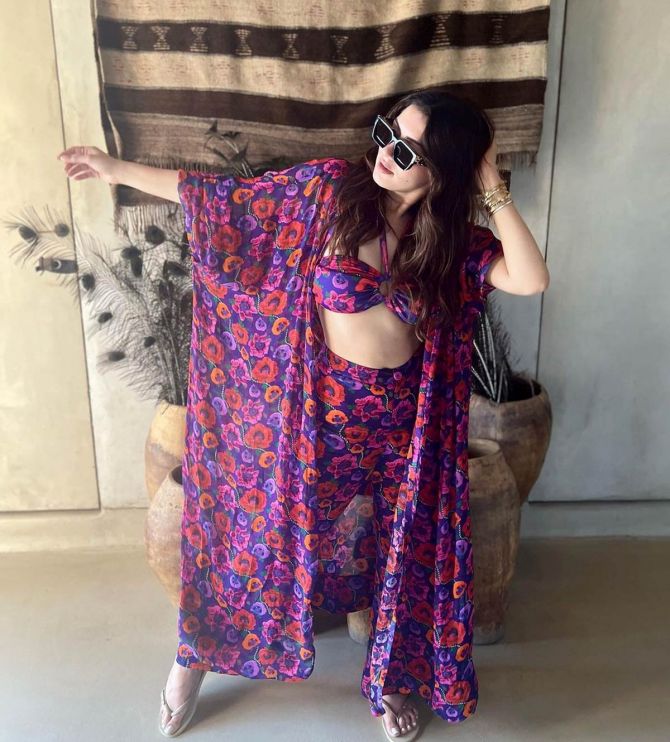 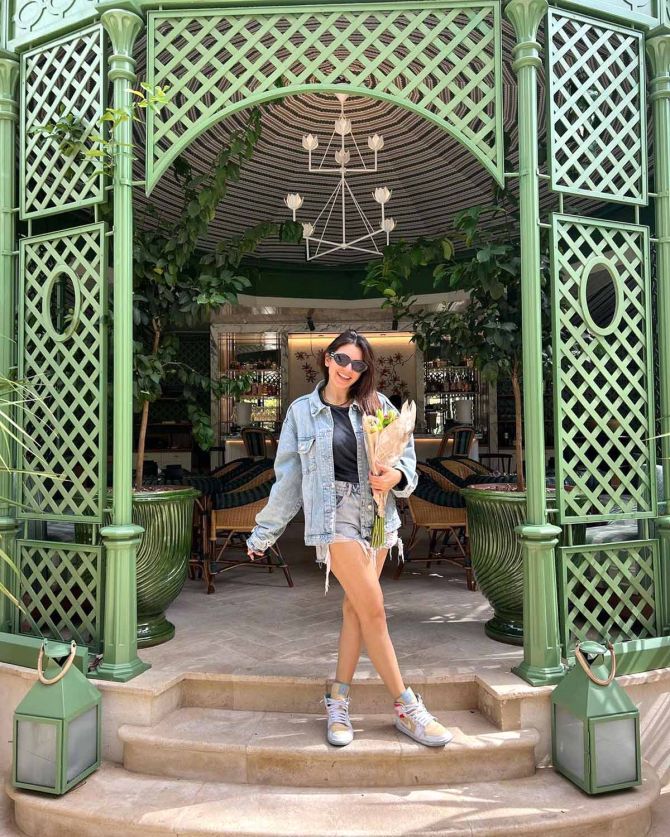 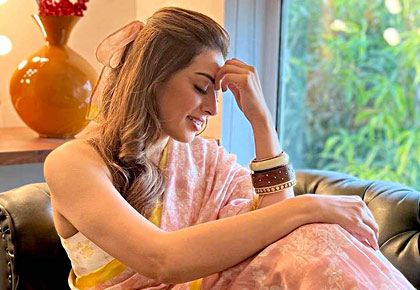