Molly Yeh is well-known for her love of the candy delights known as sprinkles. She has collections in her farmhouse kitchen, which is featured on the Food Network show Girl Meets Farm. Her creation of a homemade Sprinkle Cake, otherwise known as a Funfetti Cake, has evolved over the years. She is on a constant quest for the perfect ratio of sprinkles to cake with not too much crumb and a cake that retains its moist texture. 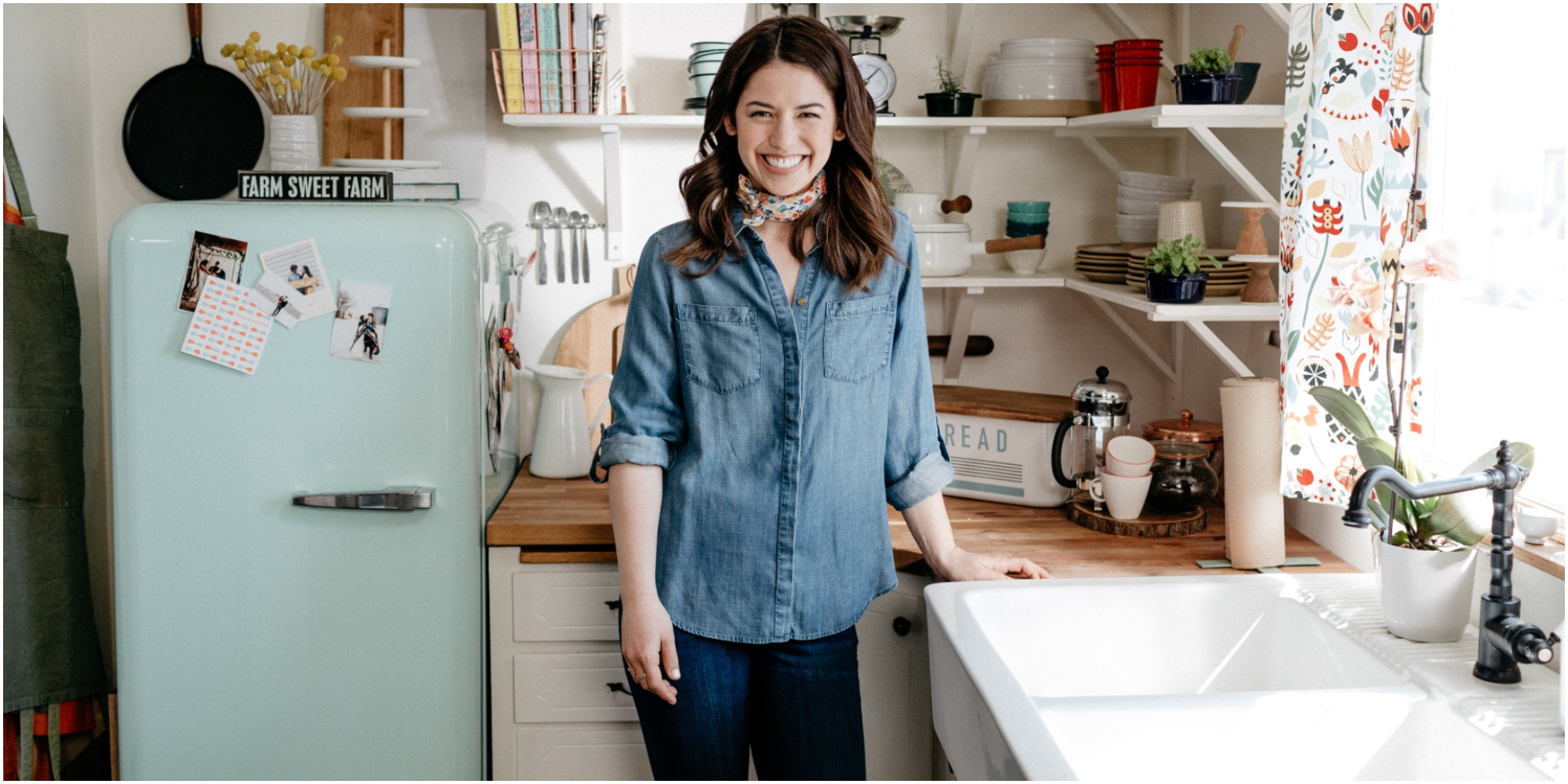 Yeh claimed that making a Sprinkle Cake appears as easy as adding sprinkles to the white cake batter. She claims that it is much more than that.

In a post shared on her blog My Name is Yeh, she admitted a quest for the cake “reminiscent of all of my single-digit birthday parties.”

Through trial and error, she finally came up with a recipe that allowed her to achieve not only a cake that was “flavorful and moist” but had an even distribution of sprinkles to dessert.

However, that doesn’t mean her desire to make this beloved dessert even better has stopped.

She wrote, “Stay tuned for more updates after a million more test runs in what will probably be two more years.”

A long list of ingredients is needed to make Yeh’s showstopping Sprinkle Cake.

However, they are items typically found in your pantry.

Preheat your oven to 350 degrees. Grease three cake pans with butter, then line with parchment paper to easily remove the cakes when baked.

In addition, add flour, cornstarch, baking powder, and salt into a bowl and whisk.

Using a mixer, whip together the sugar and butter, add egg whites followed by the almond and vanilla extracts.

Following, add the dry mixture in batches and blend until just incorporated. The addition of sprinkles follows this. However, don’t use the mixer for this. A rubber spatula will incorporate the candy without breaking them.

Pour mix into prepared pans and bake for at least 25 minutes; check if done by inserting a toothpick in the center of the cake. If it comes out clean, the cakes are cooked.

Allow to cool completely before frosting.

The full recipe is available on the Food Network website.