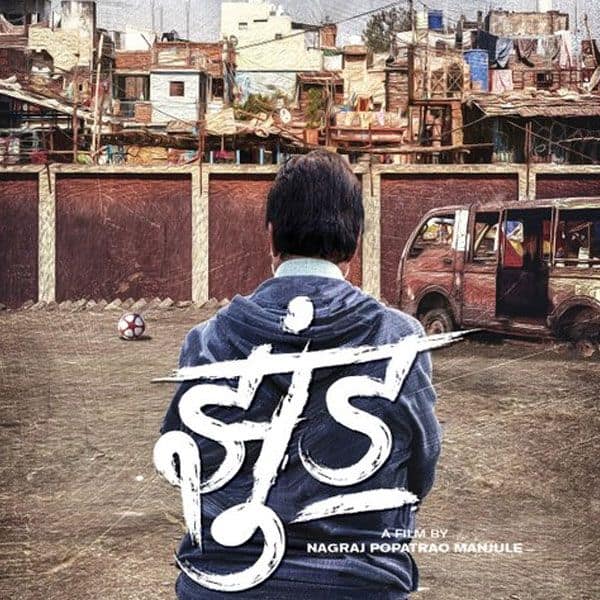 The first look of Jhund is here featuring Amitabh Bachchan. The film is made by Nagraj Manjule who is famous for his epic Marathi film, Sairat. In the poster, we can see the back profile of Amitabh Bachchan and he is staring at an open space. We can see a broken-down school van as well. Amitabh Bachchan plays the role of a football coach in the film. Jhund is based on the life of Vijay Barse who is a professor and soccer coach. He is the founder of the NGO Slum Soccer. Jhund also stars Rinku Rajguru and Akash Thosar, the memorable jodi from Sairat. The film is produced by Savita Hiremath who has made Khosla Ka Ghosla. She first met Manjule with the idea and he got excitd when he found out that she could get Senior Bachchan on board for the project. It seems Big B saw Sairat and then gave a nod for the film.