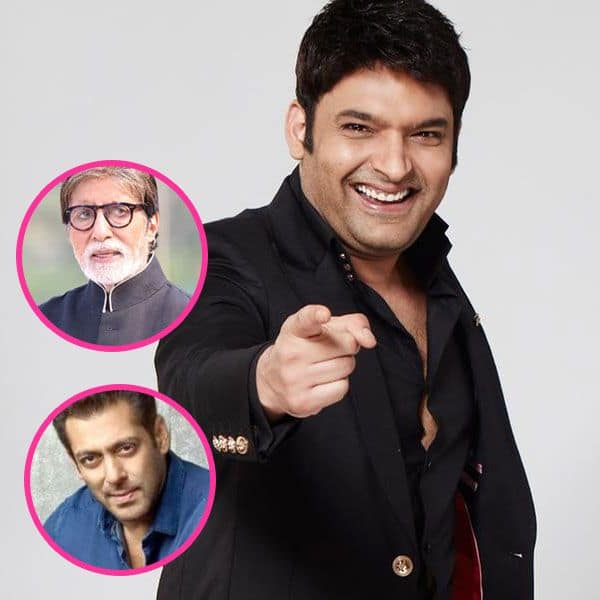 While the soap operas have become an integral part of the audience, we have seen reality shows gaining tremendous popularity among the masses and the main reason behind them are hosts of the shows, who are most of the times superstars of Bollywood superstars. The giant survey company, recently dropped the name of the non-fictional personalities and we saw Kapil Sharma grabbing the top spot beating biggies like Amitabh Bachchan and Salman Khan. So, here’s the list… 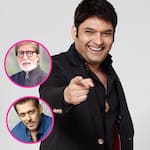 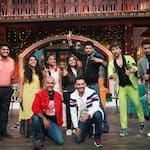 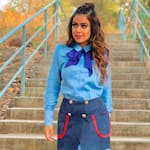 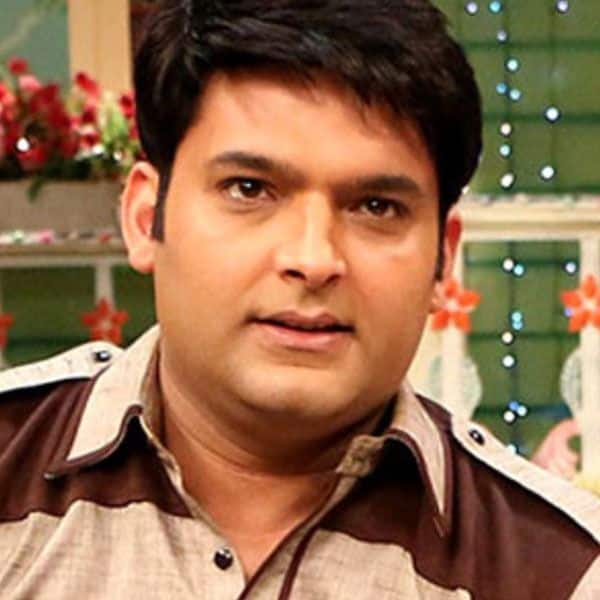 The comedy superstar of the small screen continues to dominate with his bang on comic timing in The Kapil Sharma Show, which is produced by Salman Khan. Post lockdown, we saw the comedy show garnering solid response from the audience. 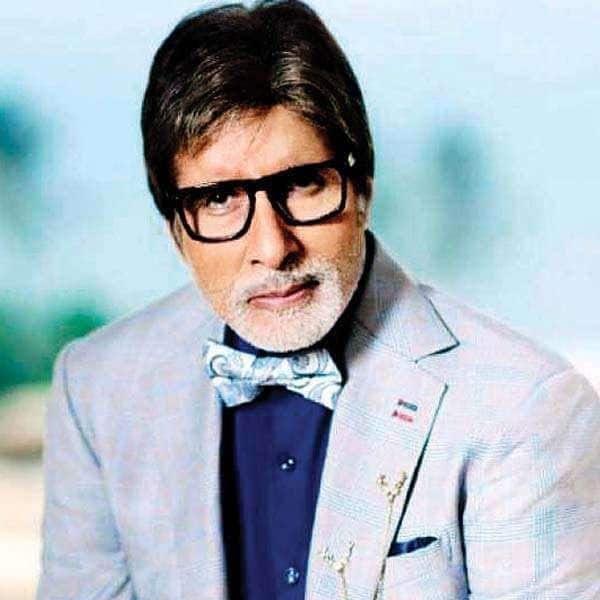 Well, no one can host Kaun Banega Crorepati better than legendary Amitabh Bachchan and that is the reason audience still loves him for his wit and charismatic screen presence. 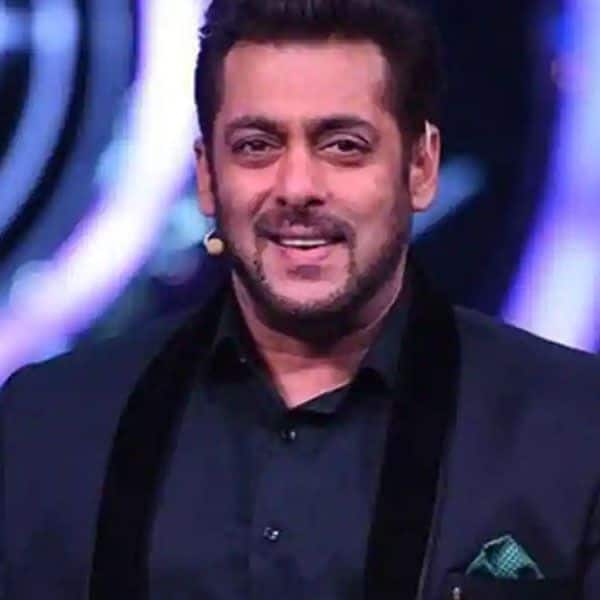 The megastar of Bollywood, Salman Khan has become the face of Bigg Boss and his signature swag and attitude adds the extra punch to controversial reality show. 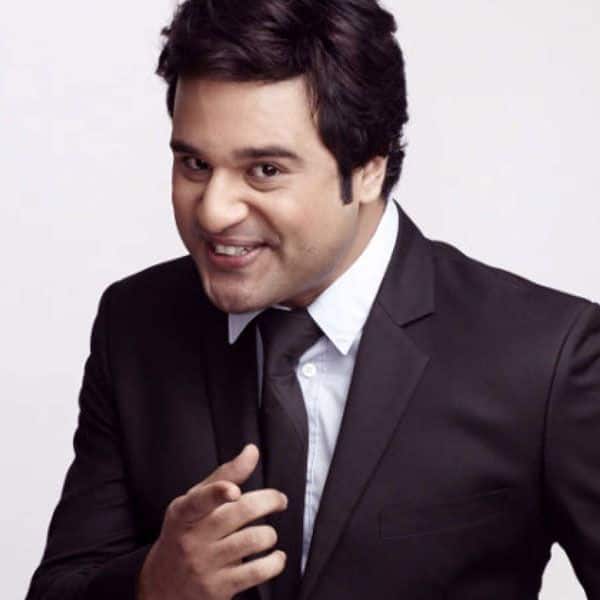 Well, Krushna Abhishek’s character of Sapna from The Kapil Sharma continues to tickle us silly with hilarious jokes and antics. 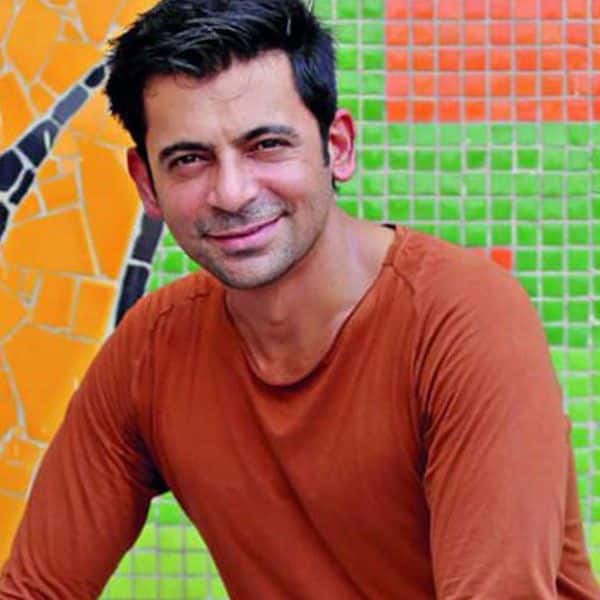 Despite not being associated with The Kapil Sharma Show anymore, Sunil Grover’s character of Dr Mashoor Gulati remains to audience’s favourite.