A London police officer has been charged for using his credentials to falsely arrest a woman before sexually assaulting and murdering her.

During a court hearing on Wednesday, prosecutors said that former London Metropolitan Police Officer Wayne Couzens, who pleaded guilty to kidnapping and raping Sarah Everard in June, used his police identification and handcuffs to cause harm to the 33-year-old. Wayne is expected to receive a life sentence on Thursday.

According to prosectors and eyewitnesses, Wayne, who worked as a police constable and mostly patrolled diplomatic premises, lured Sarah into a rental car by “handcuffing her as well as showing her his warrant card.” Eyewitnesses agreed with this statement, as they saw the 48-year-old handcuff the woman, who appeared to be compliant and had her head down. The on-lookers assumed the officer was an undercover cop making an arrest.

Sadly, that’s not at all what happened…

During Wednesday’s proceedings, prosecutors claimed Couzens drove his victim out of the city to commit the heinous crimes. He also allegedly told a psychiatrist he strangled Sarah with a police belt before her death. Heartbreakingly, authorities believe she stayed alive for hours after that attack.

The killer then burned her body in the forest and placed her remains in bags. Days later, it’s claimed, he even took his wife and two children to that same destination in the woods. Truly horrifying.

This case has already caused a massive controversy in the UK — and has turned into a real black mark on the police force there.

Everard first disappeared on March 3 when walking home from a friend’s house in London. It wasn’t until March 12 that police confirmed remains found in the woods in Kent (over 50 miles away) were Sarah’s. And this confirmation has sparked many women to express their fear in public places around the city.

During a vigil for the marketing executive held on March 13, police reportedly used force to try and disperse attendees, including Kate Middleton (seen above). They blamed COVID-19 restrictions for their behavior, which was captured on footage by reporters on the scene.

In another clip, an officer is seen grabbing a woman at the vigil, which morphed into a demonstration calling for the end of male violence in the country.

Sarah’s mother, Susan Everard, discussed her daughter’s death in court on Wednesday, saying (according to The Guardian):

“In her last hours, she was faced with brutality and terror, alone with someone intent on doing her harm.”

“The thought of it is unbearable. I am haunted by the horror of it. I am repulsed by the thought of Wayne Couzens and what he did to Sarah. I am outraged that he masqueraded as a policeman in order to get what he wanted.”

Susan also revealed the 33-year-old was hoping to have a family one day, a reality that will never come to fruition, as she added:

“He took her life and stole her future and we will never have the joy of sharing that future with her.”

She also noted that she now cherishes one of her child’s dressing gowns because it is the last thing that reminds her of Sarah, concluding:

“It still smells of her and I hug that instead of her.”

Absolutely devastating. We are thinking of the Everard family and all Sarah’s loved ones in the wake of this tragedy. 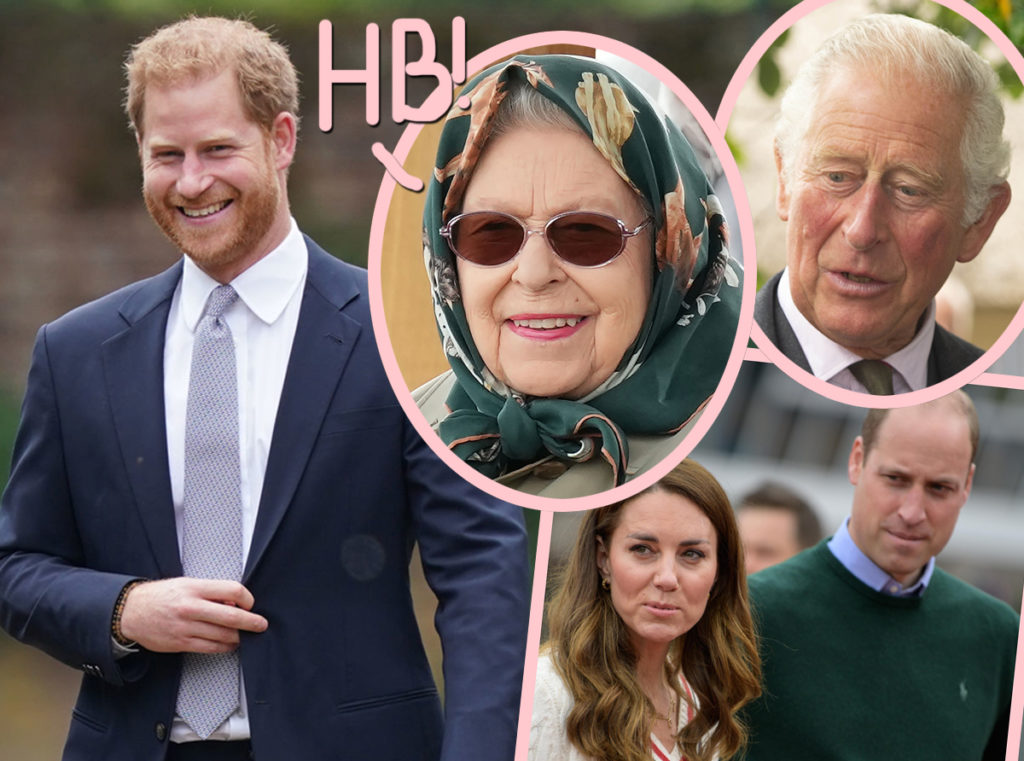 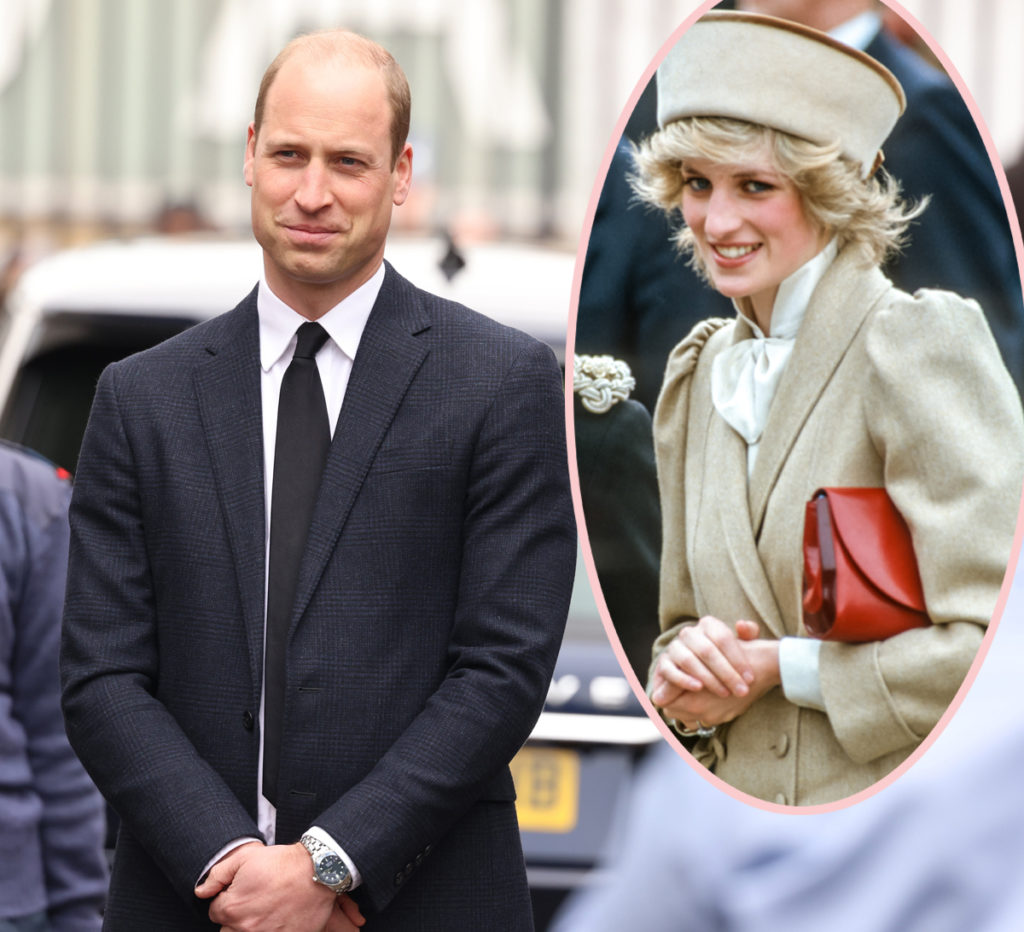 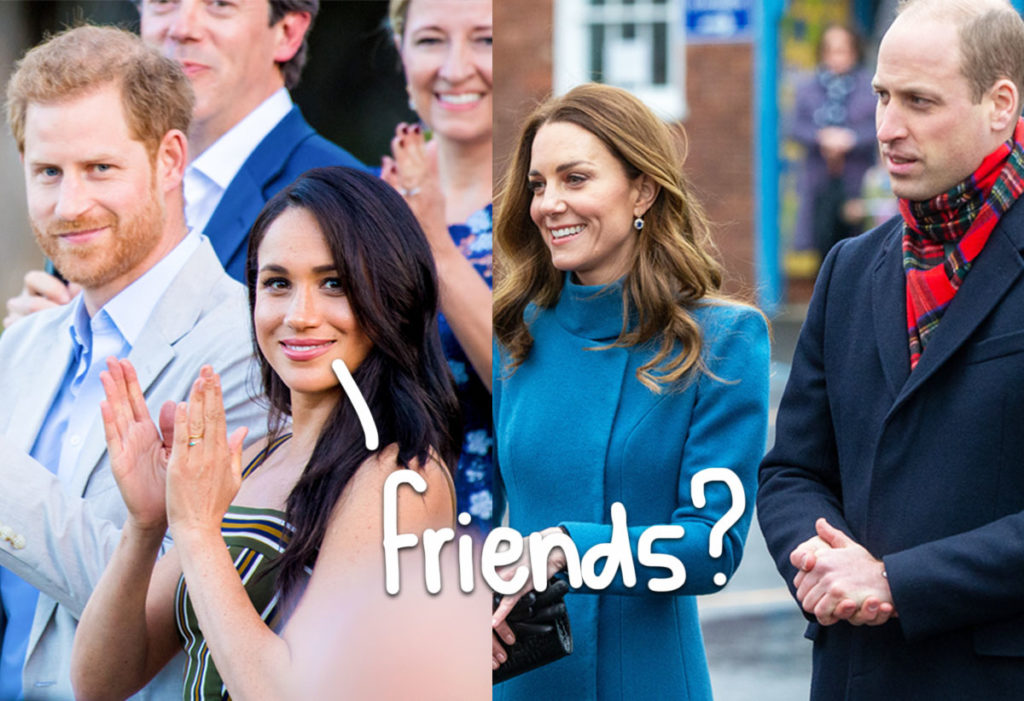 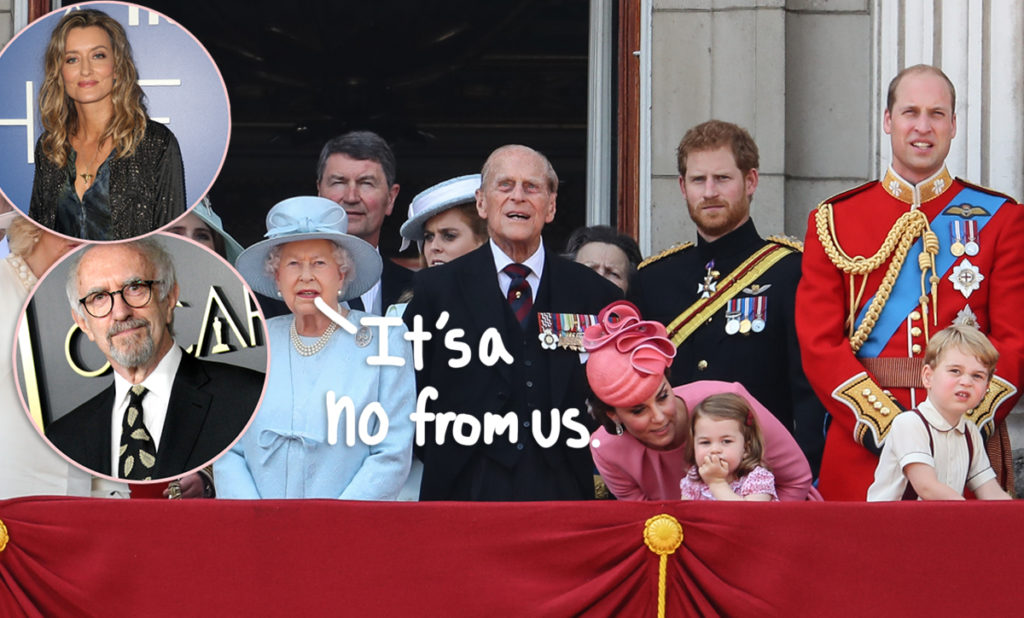