Gone are the days when Millie Mackintosh was a key, iconic member of the Made In Chelsea cast. 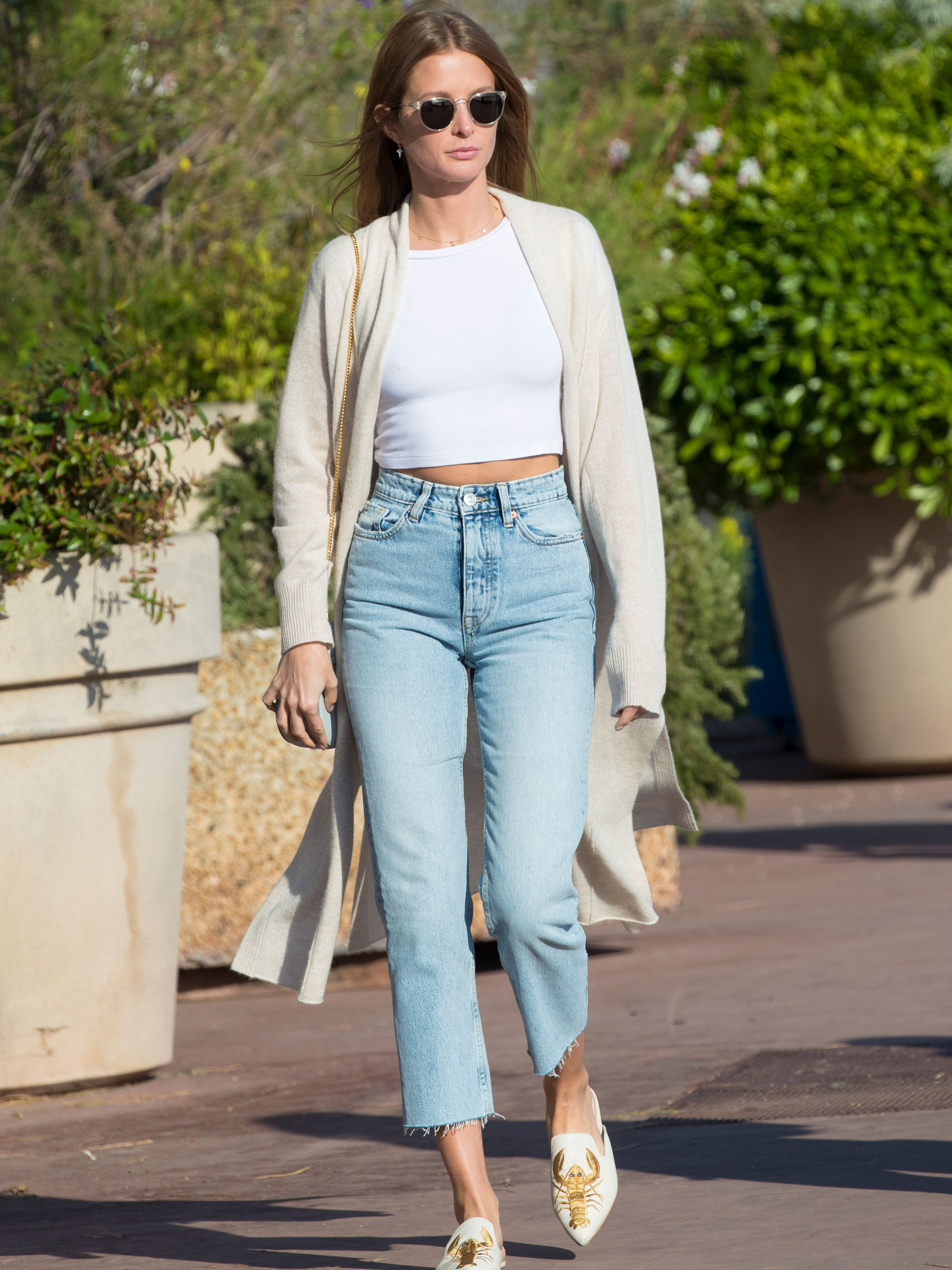 Despite having left the smash hit reality show way back in 2012, the telly posh girl turned social media influencer has returned to our screens.

The programme follows the married pair as they navigate life as new parents and enjoy their SECOND wedding.

Taking to Instagram, Millie shared a hilarious clip of the episode, which aired last night.

In the footage, Millie can be seen holding Spencer and Vogue’s one-year-old son, Theodore, before screeching, “I think he’s just done a poo.”

Chipping in, Spencer can be heard suggesting, “Perfect time to change a nappy then!”

Giving the tiny tot’s nappy a sniff, Millie adds, “Oh, Theodore! That is so smelly.”

MORE:Zara McDermott hits back at negative reaction to her appearance on Made in Chelsea

This comes after Vogue and Spencer took a shady swipe at the cast of Made In Chelsea, branding the show “childish”

This little one is just…… ❤️

The two appeared on the Millennial Love podcast where they gave their two cents on those still taking part in the on screen drama’s of London’s lavish Chelsea, stating it’s “lost its flare”.

Spencer said, “I never watched it after series one. It became a bit more produced and you had less control over what was happening. It’s a childish show.

“If you’re an adult who takes Made in Chelsea seriously I suggest you take a look at yourself.”

Irish model Vogue agreed, before adding that she and her former MIC star husband don’t have the “make ups and break ups” that the show is famed for.