I’m not trying to be a buzzkill, but Megan Fox and Machine Gun Kelly’s AMAs red carpet body language is, um, not what you’d expect from the passionate pair. See, the couple has been extremely open about their intense connection. “Loving him is like being in love with a tsunami or a forest fire,” Fox told Nylon in a Nov. 17 story about her beau. “The intensity of merging with him is just overwhelming, and the threat it poses is so powerful but so beautiful that you have no choice to surrender with reverence and with gratitude.” In the same interview, she also noted that they share a connection of “mythic proportions.” And in July, she famously went so far as to refer to him as her "twin flame," saying that she thinks they’re "actually two halves of the same soul."

So, when the couple made their first red carpet debut at the 2020 American Music Awards on Nov. 22, you can see why I was expecting chemistry like fireworks.

But according to a body language expert, that wasn’t quite the case. "This is not what I’d expect from a couple who’s gushing over each other," says Traci Brown, body language expert and author of Persuasion Point: Body Language and Speech for Influence after examining their pictures. Brown describes their body language as "almost emotionless."

Ready for her analysis? "They’re both expressionless here," Brown explained. "Not happy in love." Of course, they sound very much in love! They just aren’t showing it off here.

Also, pay attention to their legs. Couples who feel very much in sync tend to mirror each other with their body language, but his feet are spread far apart while her legs are crossed. "It accentuates her hips, which looks more attractive," Brown explains. (So, maybe that explains the pose — this is a red carpet, after all.) "But it also can show protecting yourself a bit and a lack of confidence," she adds.

He might want to control this moment — but she doesn’t seem to notice. 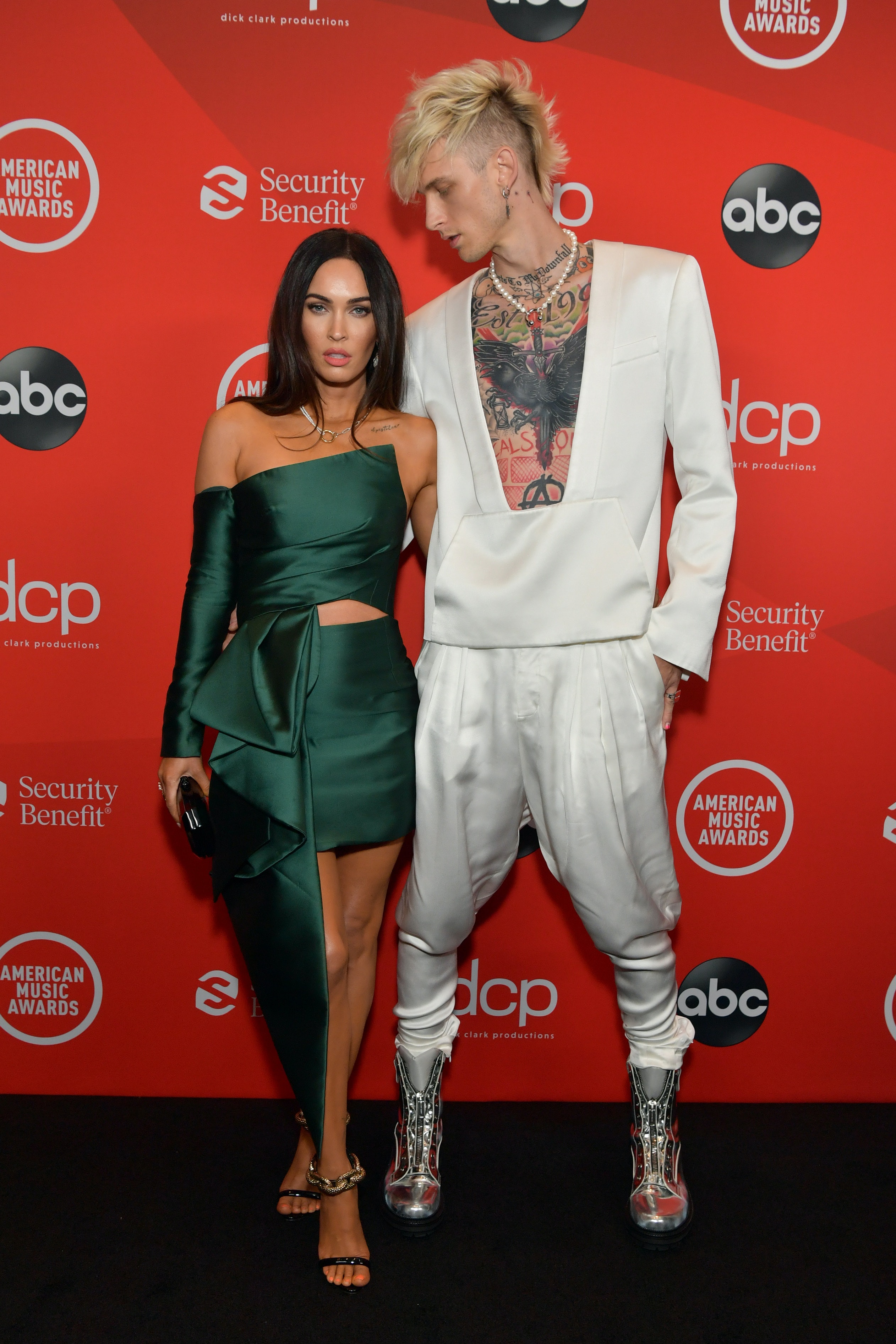 See how Kelly is looking down at Fox here? Well, according to Brown, it’s not just because he’s super into her. Brown says that the way he’s looking downward at her is a sign that "he’s more into domination and control than anything else."

They don’t appear to be super close. "Their arms are around each other, so that’s good," Brown says of this shot. "But look at the gap between them. That’s not what you see from people showing they’re in love. And they’re not even angled towards each other at all."

Now, to be fair, this was their first red carpet appearance. They could have just been nervous! Or maybe the disinterested vibe was something they agreed on together ahead of time.

But Fox wasn’t super gushy when presenting Kelly at the actual award ceremony, either. She simply kept things professional, saying:

Maybe the sparks only fly behind closed doors?

Works at Erode Railway Station to be completed on time