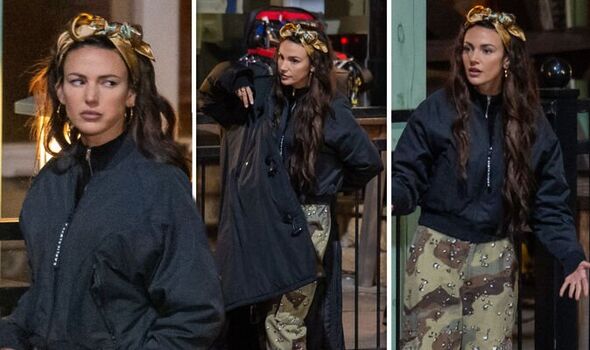 Erin Croft is back

Michelle Keegan was pictured in character dressed in khaki cargo trousers and a black jacket as filming continued.

The 35-year-old actress is back for a new series with her co-stars including Lee Mack and Joe Gilgun.

The group were spotted filming at a marina near Manchester on Bank Holiday Monday.

In one picture, Michelle looked shocked as a boat drifted off during a scene.

The ex Coronation Street star has been playing Erin Croft since the show’s inception in 2019. 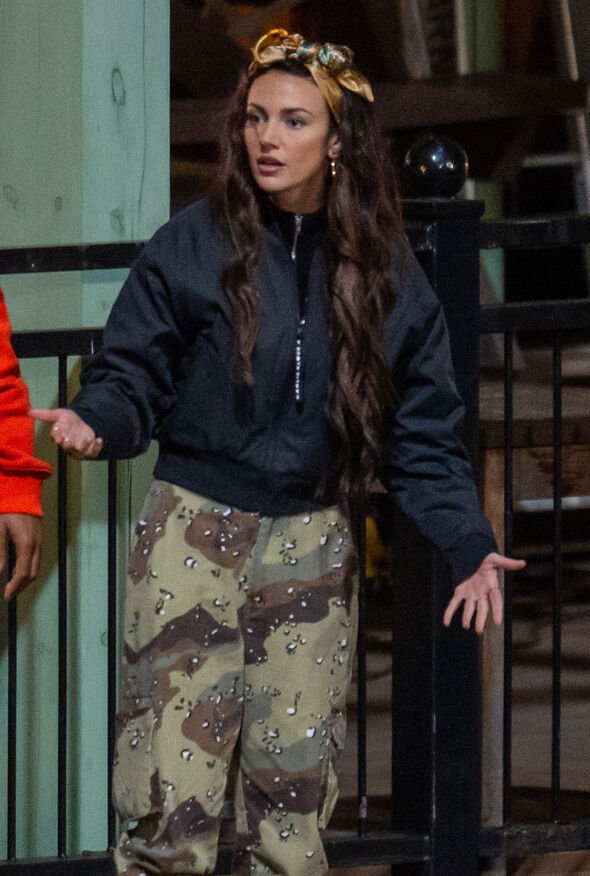 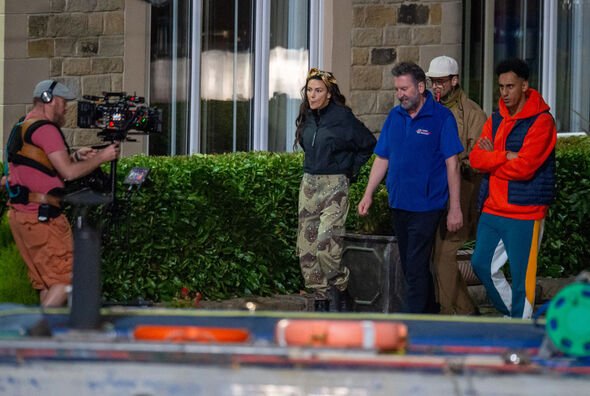 The group were spotted filming at a marina near Manchester 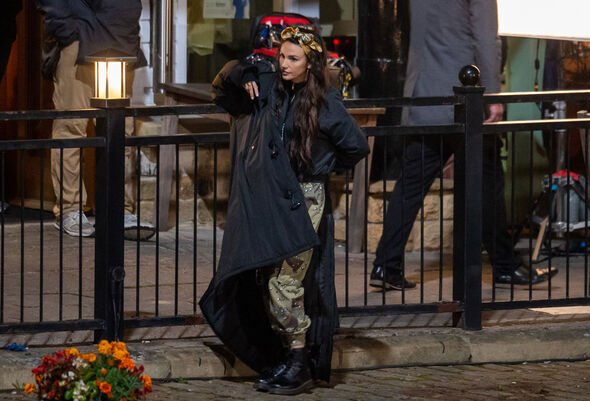 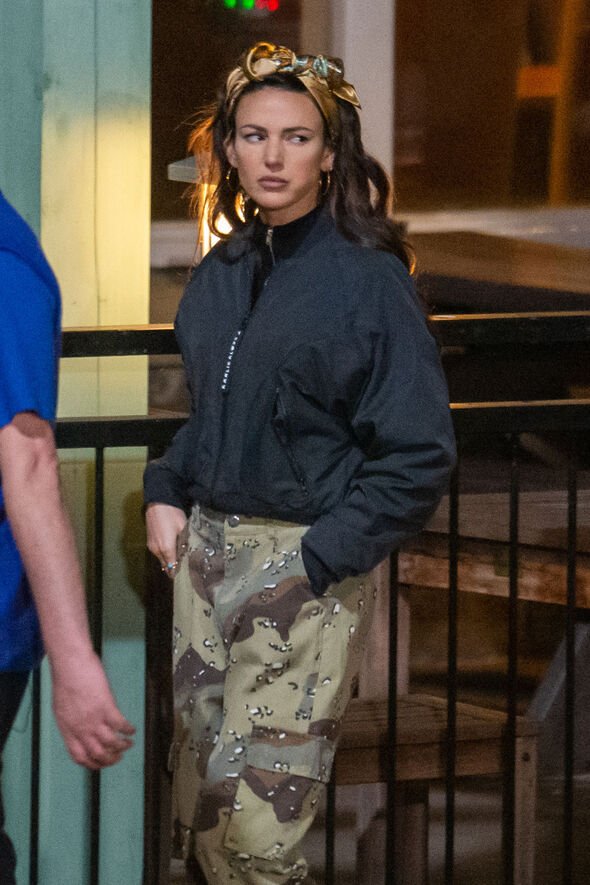 The actress is back after secret project in Australia 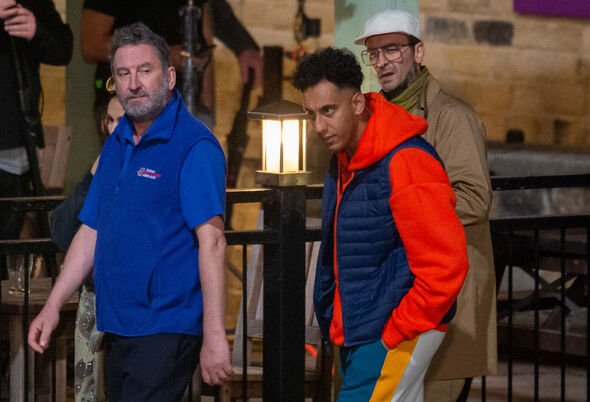 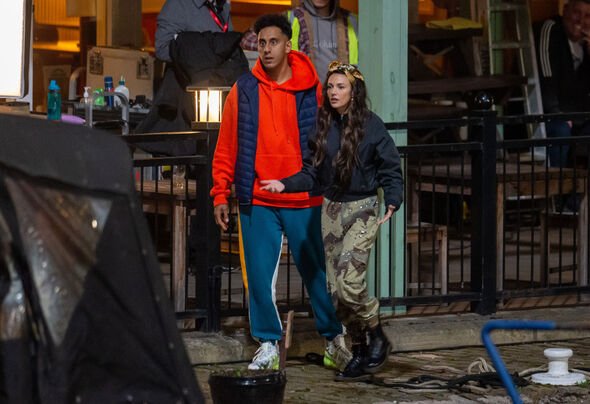