This Friday will see the release of two Hindi films Motichoor Chaknachoor & Jhalki. Here’s a look at them 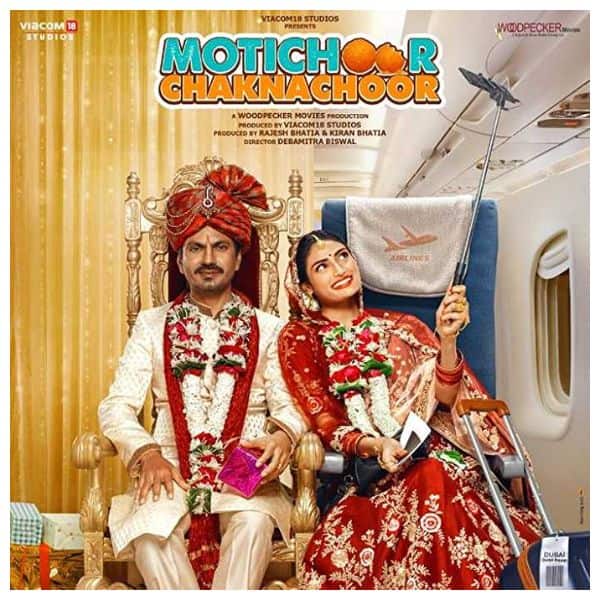 Credibility should be Ayushmann Khurrana’s middle name. There’s simply no stopping for the actor who is delivering one good film after the other. Last week’s release Bala managed to garner a good response and is expected to sustain. Moving on to this week, Friday will see the release of two Hindi films – Motichoor Chaknachoor & Jhalki. Here’s a look at them:

Director: Debamitra Biswal
Cast: Nawazuddin Siddiqui; Athiya Shetty; Vibha Chibber; Navni Parihar; Vivek Mishra
Synopsis: Motichoor Chaknachoor revolves around a young, small town girl who wants to get married as a means to settle abroad, and a 36-year-old man who is looking for a wife. When the two finally meet, will sparks fly? Will she get the flight she wants?

Director: Brahmanand S. Siingh
Cast: Boman Irani, Sanjay Suri, Divya Dutta, Tanishtha Chatterjee, Govind Namdev
Synopsis: When her 7-year-old kid brother disappears, 9-year-old Jhalki takes off on a mission to find him. Unaware and ignorant of deep-rooted corruption and cobwebs in the system, Jhalki is determined. What price must she pay to get what she wants?

Watch the trailer of Jhalki here:

So which film are you eager to watch this Friday? Tweet to us @Bollywood_Life and let us know.