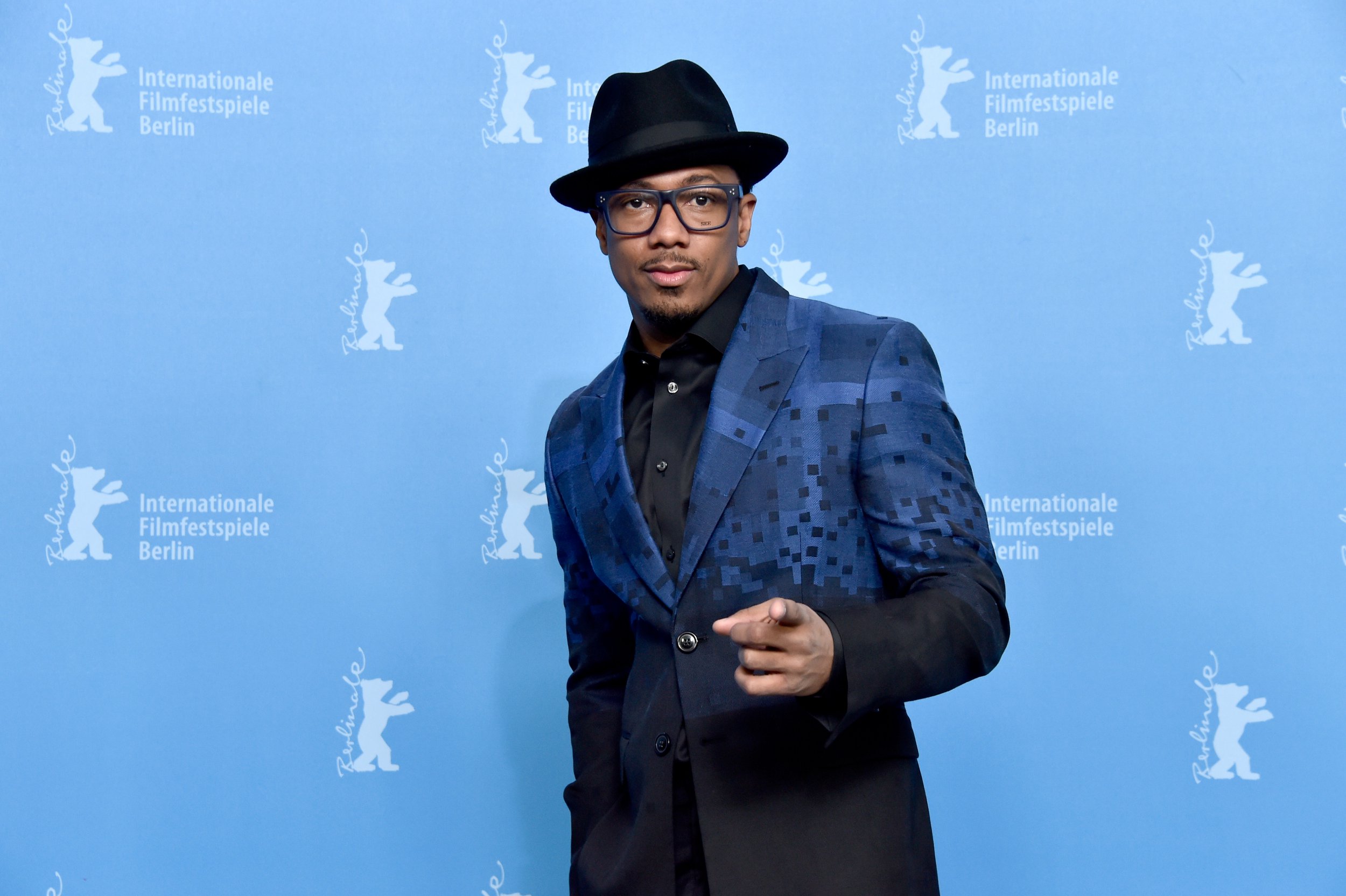 Nick Cannon has revealed that he has insecurities when it comes to stripping off between the sheets, and doesn’t like to be completely naked.

The father-of-seven, 41, revealed on his talk show that body image issues have affected his sex life in the past.

He revealed: ‘I will tell you off top – I definitely have an insecurity when it comes to being intimate.

‘I’ve been skinny all my life, therefore I never liked to be completely naked. It’s usually like, I hide under the covers. As much as I boast about being in shape.’

When one of his guests, Rip Michaels, admitted they too have insecure moments during sex, Nick added: ‘Women don’t think about that. That’s when we are at our most vulnerable, when we are making love.

‘When we are tapping into our sensibilities of sensuality and spirituality. That’s when we are our most open.’

Nick, who shares two children with Mariah Carey, had changed his fitness and diet regime after being diagnosed with lupus in 2012.

He recently revealed that he was swearing off sex for the last few months of 2021, revealing in October: ‘I’m going to try to be celibate until 2022. We’re going to see if we can make it to the end of the year.

He added: ‘But I’m going to take my time [with] quality relationships, high frequencies, so much so that we created the celibacy celebration clock y’all.’

He revealed in December that Zen had tragically died after battling a rare and aggressive brain cancer.