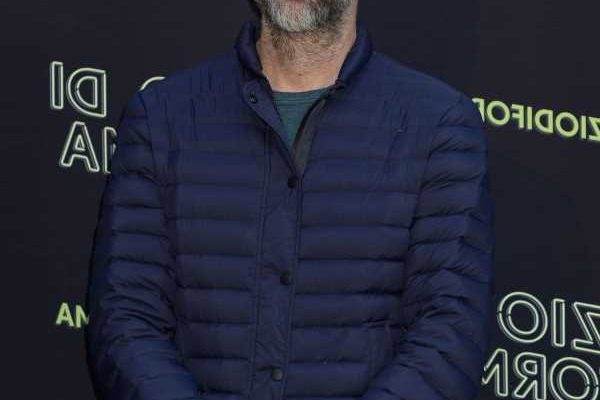 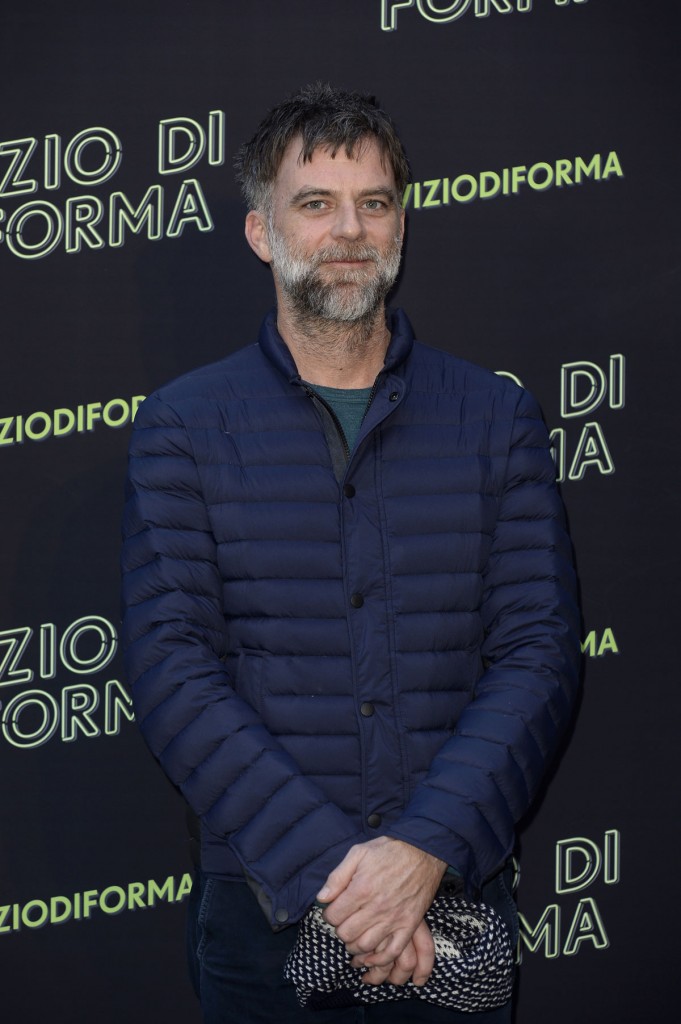 I’m a fan of Paul Thomas Anderson’s work. I think he gets incredible performances from his actors. PTA and Philip Seymour Hoffman were a winning combination every time that worked together. Man, I miss Hoffman. PTA just released Licorice Pizza, which he’s promoting with an interview in The New Yorker. There is a trend for actors and filmmakers who don’t actually make superhero films to weigh in on superhero films. We’ve heard from Martin Scorsese, Ridley Scott, Ethan Hawke and Jason Statham among others. PTA was asked about superhero films too and his answer was refreshing. PTA said that even though there are a lot of superhero films out there, there is room for everyone. He added that the film industry needs is to get folks back into theaters and superhero films do that.

On not being a franchise film maker: Boy, it warms my heart to be able to tell you that I feel happier than ever working in this business. I’ve got my own little corner of the sandbox and am working with people that I really admire, like at M-G-M. I’m incredibly happy right now. But that’s me. There’s no end to the kind of sky-is-falling questions that always surround films and, and what’s going to happen.

Obviously it’s gotten even more complicated with streaming and the sort of overabundance of superhero movies. Most of the stuff I don’t take too seriously. I mean, it seems that there is a bit of a preoccupation with superhero films. I like them. It seems to be something that’s popular these days to sort of wonder if they’ve ruined movies and all this kind of stuff. I just don’t feel that way. I mean, look, we’re all nervous about people getting back to the theatre, but you know what’s going to get them back in movie theater? “Spider-Man.” So let’s be happy about that.

[From The New Yorker via Just Jared]

It’s a great answer. PTA acknowledges that he’s lucky to be allowed to make the movies he wants but that he’s in a unique position. As much as we like to see studio heads as robber barons, and many probably are, they are managing huge overheads and are invested in keeping the industry running. Not to mention the poor small filmmakers who barely had enough to make their next film or were just getting started when the pandemic crushed them. It’s refreshing to hear PTA appreciate that.

It’s also nice to hear someone advocating for bread and circuses, honestly. I love superhero films. I know they aren’t high art, but I’m usually entertained by them and PTA is right, I am more inclined to go to a theater for an action film. Superhero films are among the few my whole family wants to see together so it becomes an event. I’m a reader so this is the best analogy I can make. I read the first 50 Shades of Grey book and hated it. I still do. I was railing against it to my girlfriend one day in a Scorsese/Scott type tirade about how its popularity spelled the destruction of literature. My girlfriend, who hadn’t read it, made the argument that it didn’t matter that it was terrible writing, tons of people loved it and got joy from it. She argued that I wasn’t allowed to disqualify someone’s enjoyment because of what I thought of the quality. And she was right. Any piece of art that brings a person pleasure is important. And if The Avengers gets people into theaters and 50 Shades gets people into bookstores so that other films and books can be there that’s great. We all win.