Phillip Schofield looks back on 20 years of presenting This Morning

Phillip Schofield has been a firm favourite on This Morning for the past 20 years and the veteran presenter revealed he has no plans to step down anytime soon. The ITV broadcaster revealed he planned to continue hosting the daytime show for the next decade.

Speaking candidly in a new interview, the 60-year-old reflected on his time hosting the popular ITV show and also touched on his former co-star Fern Britton.

The duo presented This Morning together for seven years before she decided to leave the show in 2009.

From 2009 onwards, Phillip has co-presented the programme alongside Holly Willoughby. 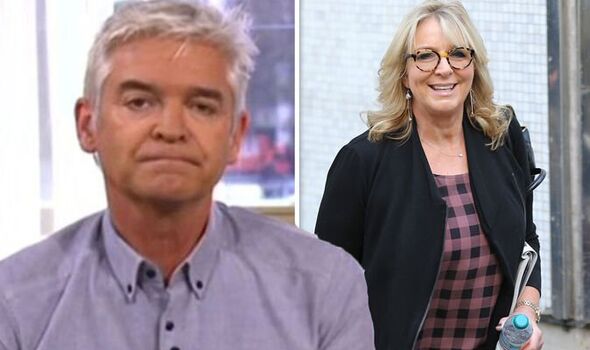 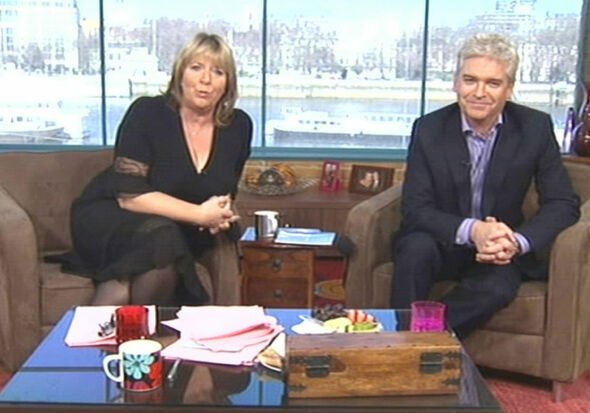 He said: “The 20 years has gone by in a blink. It’s only when you see those pictures [from his earliest appearances on the show] that you realise how much time has gone by.

“I’ll always be grateful that Fern was so caring and looked after me so beautifully.”

Addressing his time on This Morning, Phillip admitted he never “imagined” he would be fronting the show for two decades.

“I never imagined it for a second,” he told the Mirror as he marked his milestone.

“In fact, if you’d told me on that day that I’d still be there 20 years later, I wouldn’t have believed you.

“I can remember that it was only meant to be Fridays.”