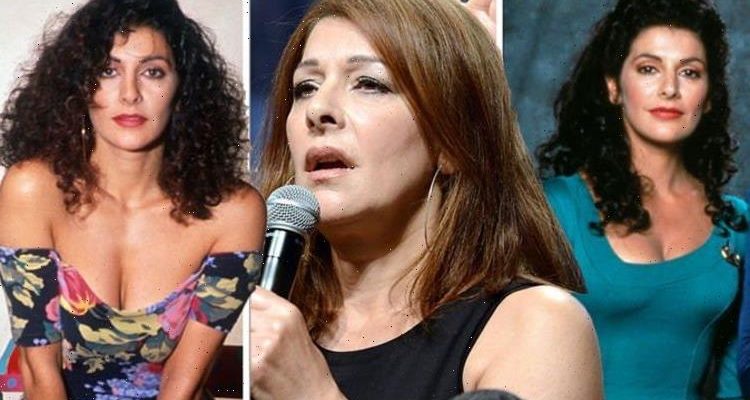 Marina Sirtis in Star Trek: The Next Generation season three

Marina Sirtis, who starred as the beloved Deanna Troi in Star Trek: The Next Generation (TNG), has opened up about her life and career in the TV franchise. The 66-year-old revealed she has experienced “crazy” moments over the years attending conventions.

The London-born actress issued a cheeky warning to show fans as she joked they shouldn’t “cross me”.

It comes after Marina was met with an off-the-cuff remark at one particular event.

Addressing the incident, the film star explained that a fan had called her “ugly” following her appearance on the show series NCIS.

Speaking about the Star Trek convention, Marina explained: “There have been many crazy moments. I have actually punched a fan before.

“I think I may be the only cast member ever in Star Trek to actually punch a fan.

“I was at a convention and I was signing autographs. Patrick [Stewart] was at the next table and of course, his line was around the building twice.

“I was going for a loo break and I walked past this fella and he stopped me.”

She continued: “He said, ‘Why did they make you look so ugly on NCIS?’ So I punched him in the arm. Then I yelled at him for about ten minutes.

Marina added: “Poor fella. I saw him shrink in front of my eyes.”

The larger ones usually have stars and production staff speaking and signing autographs.

Homes Under The Hammer’s Lucy Alexander’s daughter in hospital[LATEST]
‘I didn’t mean that!’ Naga Munchetty apologises after Olympics error[TV]
Fern Britton opens up on losing parents, marriage and home[ADMISSION]

It is also common for there to be booths where vendors will sell merchandise or collectors will sell and trade.

“Generally, there are better meetings than that one. But don’t cross me,” Marina chuckled.

“If I see something I always say something. I’m not afraid of confrontation at all. In fact, I love confrontation. It gives me a thrill. It gets the adrenaline going.”

The Star Trek actress admitted that she is the complete opposite to her character Deanna.

“People say to me, ‘What do you have in common?’ And I say, ‘Where the same height and that’s about it.'”

The Star Trek series, which spanned 178 episodes over seven seasons, aired in the 80s and ran into the 90s.

Marina recently made her West End stage debut in a play called Dark Sublime in 2019, which tells the story of Marianne, a freelance actor and now-forgotten icon of a British sci-fi TV show. 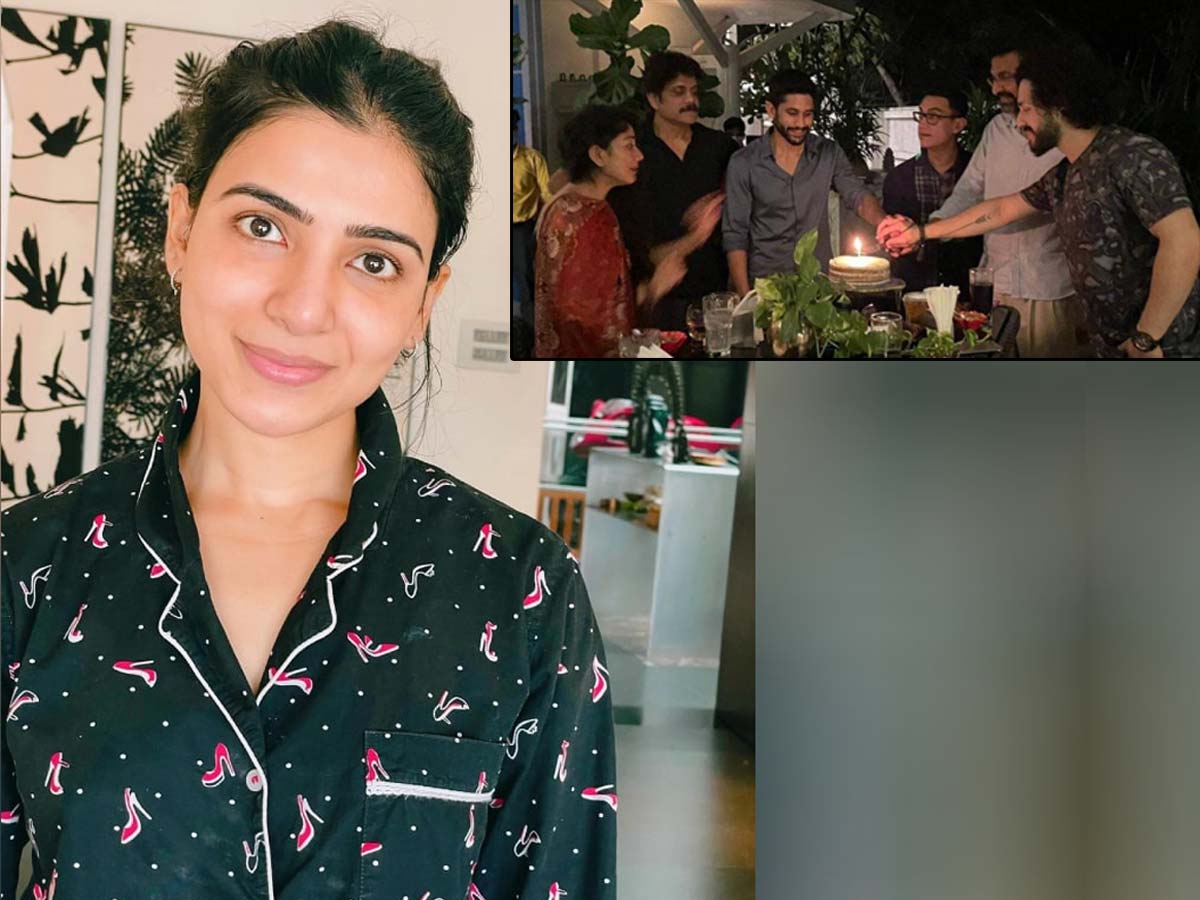