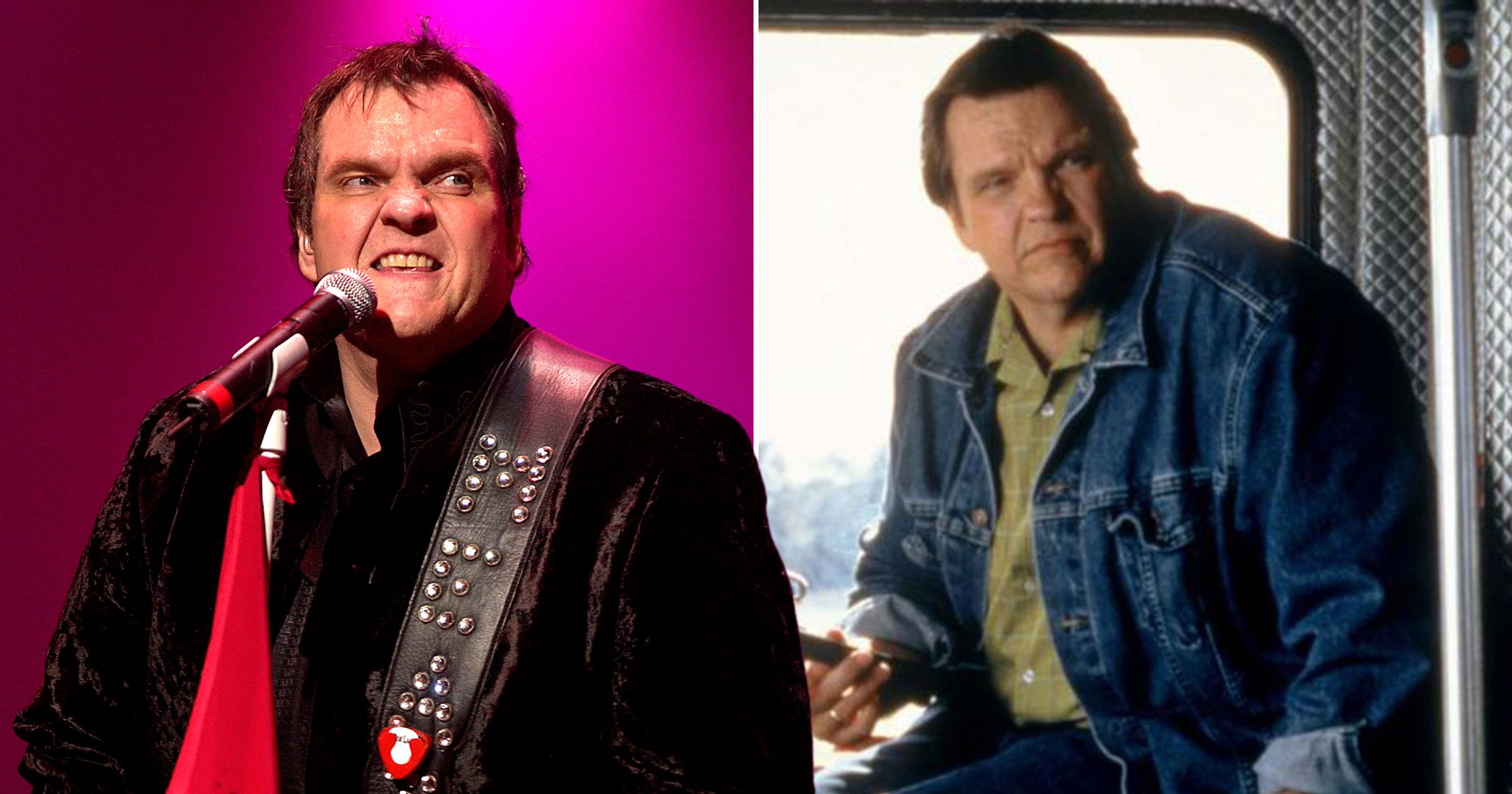 Meat Loaf is best known for his unbelievable back catalogue of iconic tunes, but he was also a talented actor.

The singer’s acting skills were sometimes showcased in the band’s music videos, not least the gorgeous beauty-and-the-beast-style I’d Do Anything For Love.

But Meat Loaf, who was born Marvin Lee Aday and changed his name to Michael, also appeared in a number of major movies, from Rocky Horror Picture Show to Fight Club, starring both as himself and in character.

With the sad news that the legendary rocker has died at the age of 74, the entertainment world is in mourning, with fans remembering some of his best moments.

In what is the perfect example of Meat Loaf’s all-round talents, the chart-topping musician had a big role in the Spice Girls’ movie Spice World: The Movie, where he played tour bus driver Dennis.

But how did the legendary rocker get a role in Spice World: The Movie, of all things? (Not that we’re complaining, it was a match made in heaven… but a weird match all the same!)

Well, as Meat Loaf himself admitted, it started as a joke.

Speaking ahead of the release of his 1998 album The Very Best of Meat Loaf, the Texan-born singer recalled meeting friend Paul Conroy, the head of Virgin, for breakfast one morning, when Paul told him they were working on the Spice Girls movie.

Meat Loaf, aghast, told Paul: ‘They’re doing Spice World and you didn’t put me in it?!

‘And I was winding him up, I mean, I was really, like, pulling his leg. He goes “Oh, well, I’ll probably get you in the film.”

While the singer himself admitted he was ‘joking’, he still ‘didn’t let [Paul] off the hook’ – but Paul called his bluff and called him the very same day telling him he had the part.

And when Meat Loaf tried to back out, telling Paul he was ‘kidding’ and he had to go back to Germany, Paul wouldn’t let him.

‘Well, anyway, I went up doing this, Spice World, went for three days and did whatever I did with them!’

He clinched the role after he had already cemented himself as a household name with Bat Out Of Hell and I’d Do Anything For Love in the 1970s, and even referenced his own song in a now iconic scene…

Rest in Power, Meat Loaf and his iconic turn in Spice World. pic.twitter.com/UmSu6z4aht

As well as Spice World, other major film roles for the actor included drug lord The Lizard opposite Samuel L Jackson and Robert Carlyle in 2001’s The 51st State.

And while Dennis The Bus Driver may have been his most iconic cameo, he also played Tiny the Bouncer in Wayne’s World and Jack Black’s dad in Tenacious D: The Pick Of Destiny.

All this while performing some of the most incredible music ever written – and still finding the time to try and push Prince Andrew into a moat.