Three people are dead and a married couple is without a place to live after a tragic plane crash in Minnesota.

According to media reports, just before midnight on Saturday evening, a small plane crashed into a home in the city of Hermantown, Minnesota. The plane had just taken off from nearby Duluth International Airport when it dropped off the radar. Alarmed air traffic controllers became concerned something bad had happened and quickly contacted local police.

Sure enough, cops in Hermantown soon discovered the plane had crashed through the roof of a home in the small community. First responders rushed to the scene and saw that a Cessna 172 aircraft had ripped a massive hole in the roof and the side of the house.

The plane cut through the back of the house and ended up coming to rest in the backyard. On the way to the ground, the plane also ripped down several power lines. In the hours after the crash, the Federal Aviation Administration and the National Transportation Safety Board asked locals to avoid the area amid their investigation and the dangerous power line cleanup.

Thankfully, the two people inside the home — a man identified by Fox 9 Minneapolis as Jason Hoffman and his wife — were not harmed in the crash. Sadly, the three people who were aboard the plane all perished. Local cops later identified the victims as Tyler Fretland, 32, who was the airplane’s pilot, and brother and sister Alyssa Schmidt, 32, and Matthew Schmidt, 31.

Hoffman (pictured above right, inset) spoke to Fox 9 about the horrific incident. The news outlet reported he and his wife had been sleeping at the time of the crash. The plane missed them “only by a few inches” on its way through the home.

Clearly shocked at what happened, the homeowner relayed to the media:

“The tail was up against the garage and there was a wheel in our bedroom. I don’t think we’ve come to grips with it just yet. It kind of comes and goes, a little bit of shock.”

Hoffman also told the outlet that his heart breaks for those who were lost in the crash. Even as he’s trying his best to deal with losing his home, he is understandably mourning their deaths in this unexpected situation:

“Every time I think about the folks that passed away, it’s gut-wrenching. Thinking about all the ‘What if?’ can drive you mad. So, my wife and I, we just have to accept what happened, and we’re fortunate.”

Here is more on the tragedy (below):

Such an awful event.

First and foremost, we send our condolences to the families, friends, and loved ones of those lost in the crash.

And we are sending support to Hoffman and his wife, too, as they now grapple with the difficulty of losing their home and nearly their lives as well. 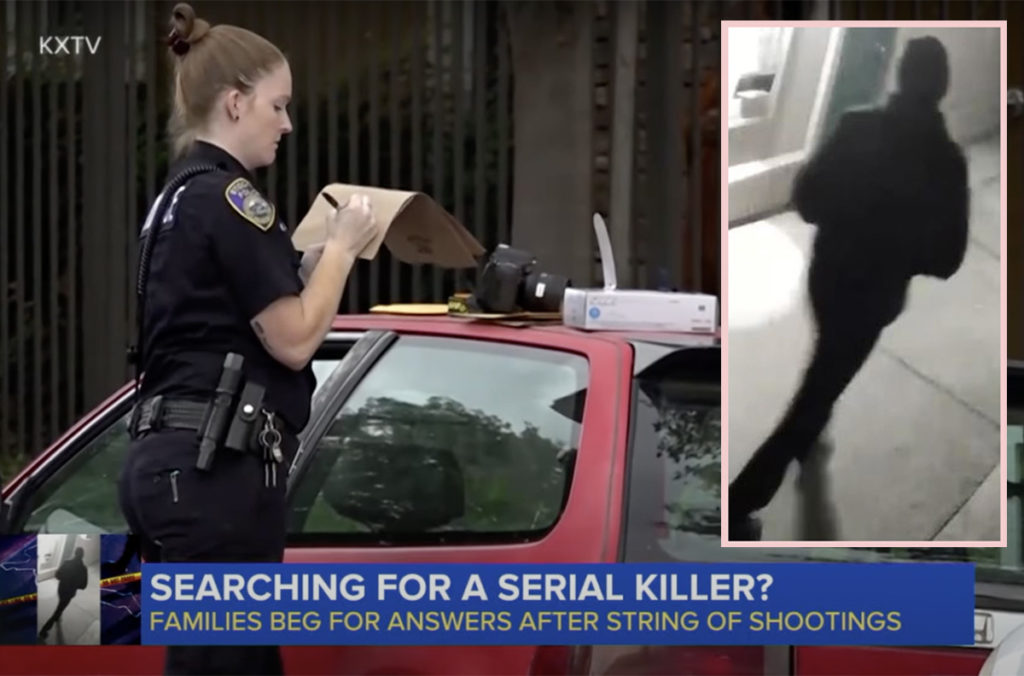 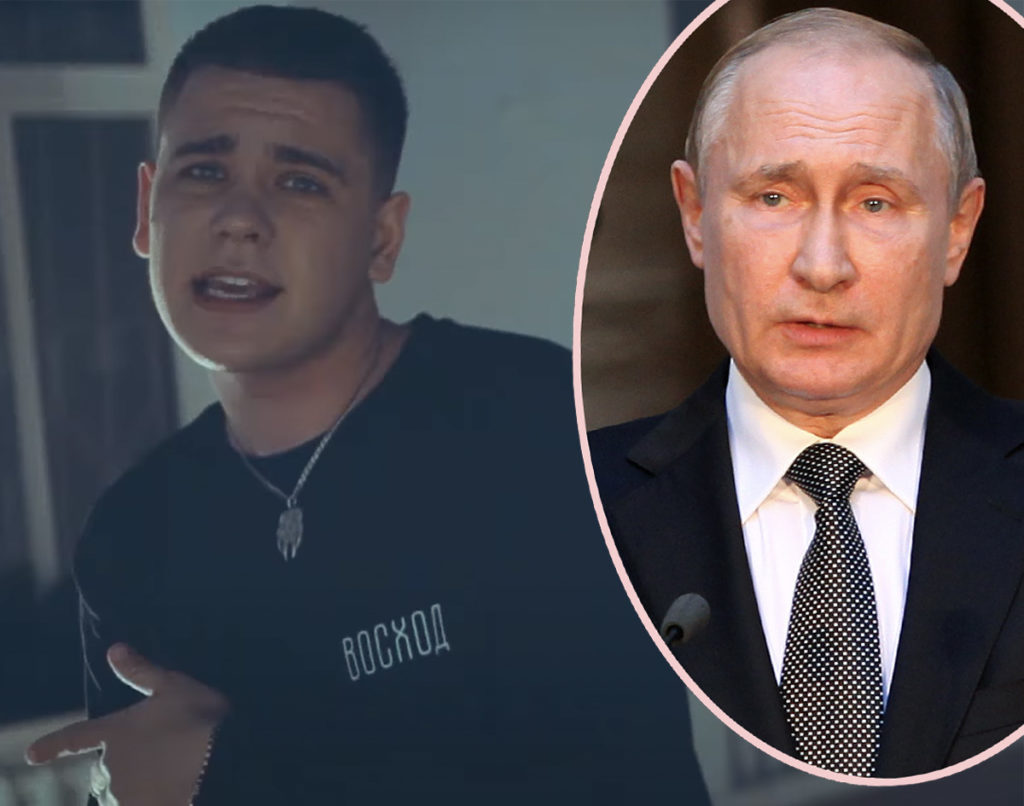 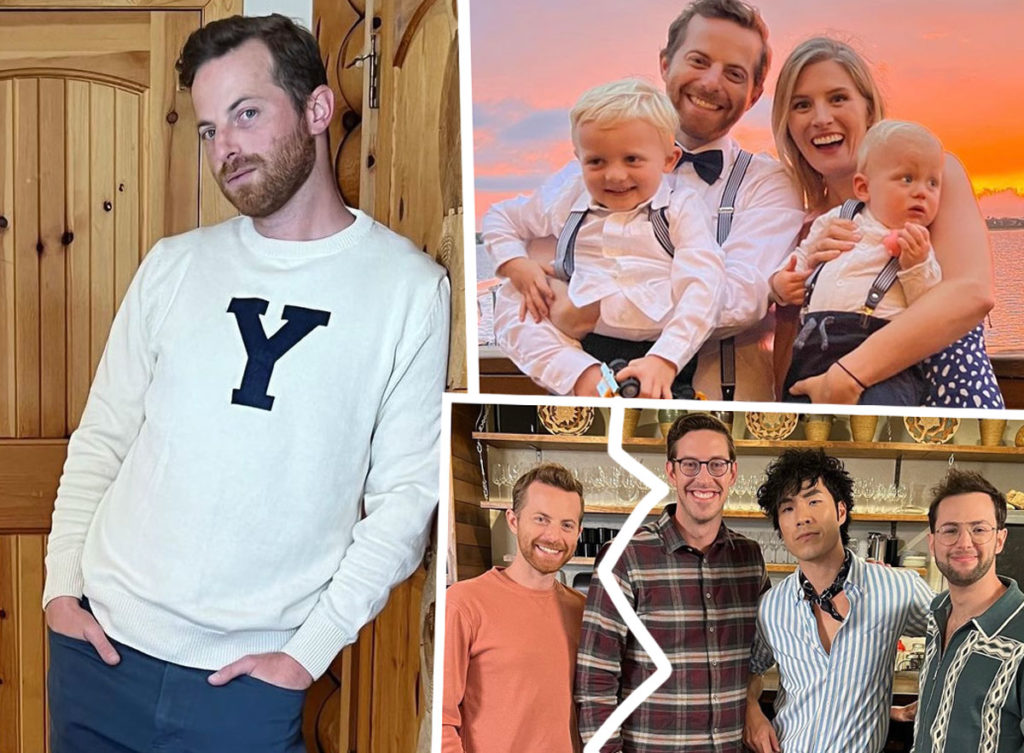 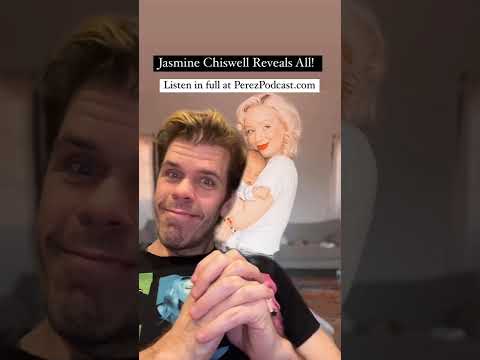