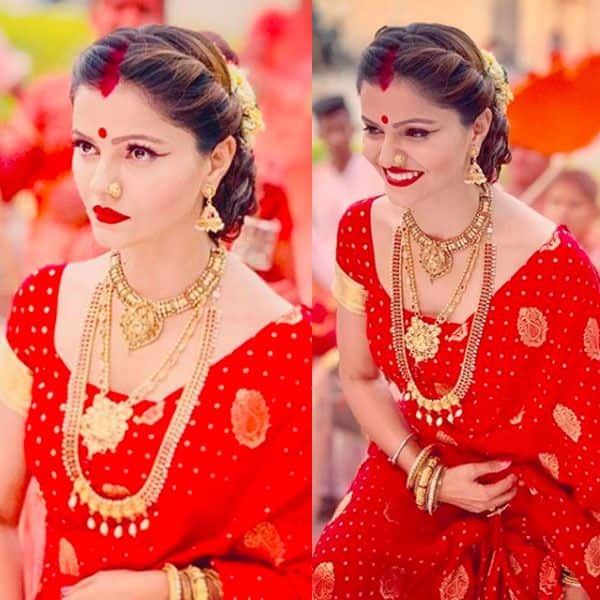 Rubina Dilaik entered the house of Bigg Boss on the first day. However, she was rejected by the three Toofani Seniors on the first day itself. As a result, Rubina, along with Nishant Singh Malkani, Jaan Kumar Sanu, Sara Gurpal had to stay outside in the lawn area till the time they were accepted as freshers. Rubina is entertaining everyone with her funny acts and jingles. She is also performing tasks well and is emerging as one popular contestant of the season. In the last episode of Bigg Boss 14, we saw Rubina Dilaik taking a stand for the transgender community after Shehzad Deol used hijra and chakka as cuss words for Nishant Singh Malkhani in the fight during the Mere Angne Mein Tumhara Kya Kaam Hai task. It was very nasty. When Rubina learnt that they are using the word as a cuss word, she blew up in furore and made Shehzad Deol apologise to the entire community on the national television. This gesture of Rubina’s indeed won several hearts. Fans showered the actress with love. Rubina is one popular actress. She played the role of a eunuch name Saumya in the show, Shakti Astitva Ke Ehsaas Ki. Her portrayal of Saumya won several hearts. The show is a unique one and always finds a place in the top 10 shows on the TRP list. Here’s a look at the time when Rubina played a transgender woman on screen and aced it as an actress. Here’s Saumya who was fierce and kind as well. 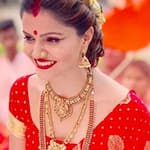 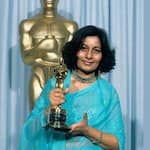 Bhanu Athaiya, India’s first Oscar winner, passes away at 91 due to prolonged il… 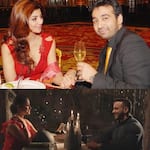 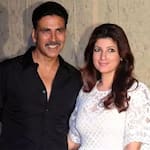 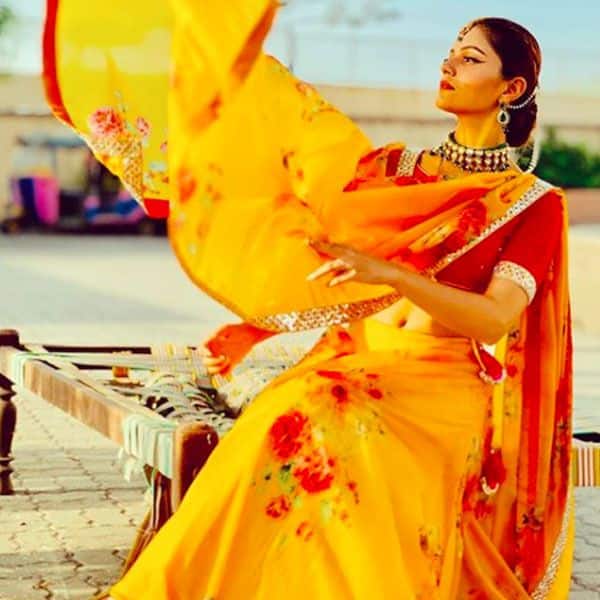 Saumya loved colours and throughout the show, Rubina was seen in different and colourful outfits. She aced each of her looks. Here’s Saumya in yellow and red. Amazing colour combination, right? 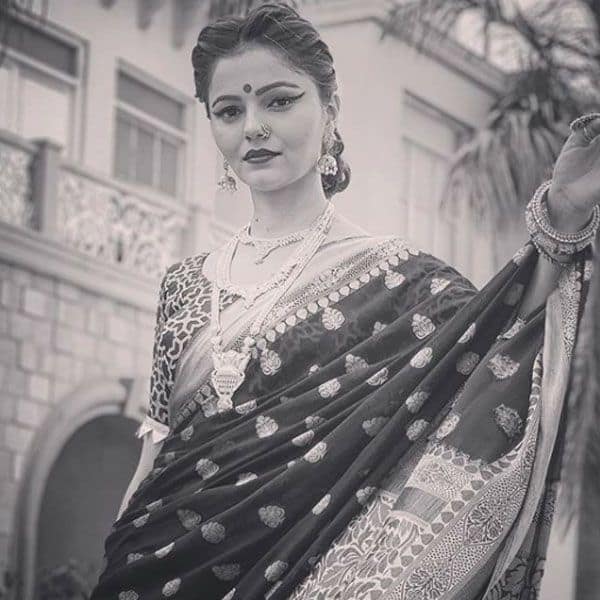 Uff, this is such a pretty picture. Rubina carved a niche for herself in the entertainment industry. She took a bold and beautiful risk despite being at the top of her game by taking up the role of a transgender woman for her TV show. 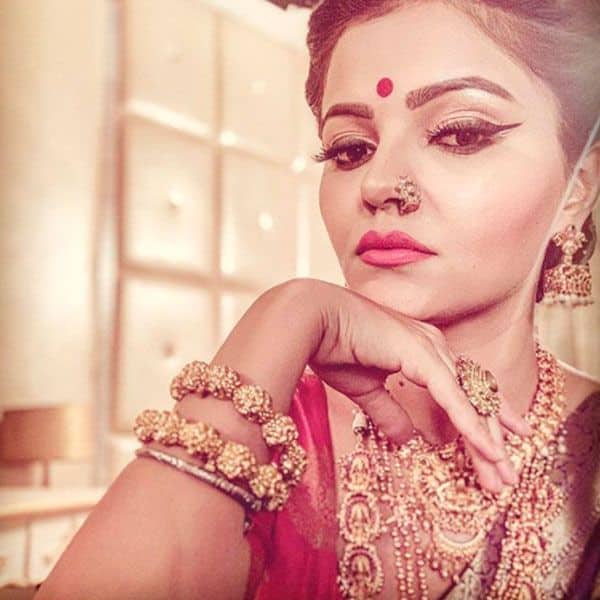 Saumya was a shy girl who was neglected by her father and society because of her identity. When Saumya turned into a trans woman, she not only looked beautiful but it really gave her a unique identity that people found attractive and strong. 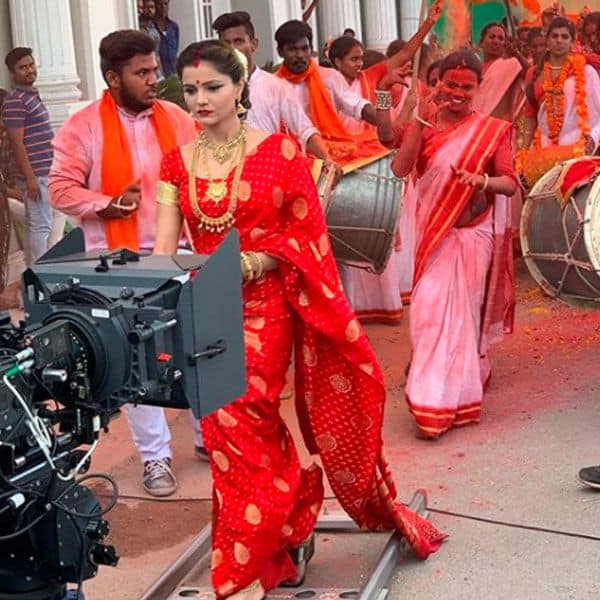 Saumya in red, channelling her true self was truly inspiring. Rubina was simply astounding. As a trans woman, as and when Saumya took her real form, Rubina was seen in a bold avatar. She went OTT with her makeup. She tied her hair in a big bun on the nape of her beck and decked in gold jewels. She opted for bright colours for her looks. It’s what Rubina wrote in for the caption of this image. We sure agree with her. She would make a good and kind leader. 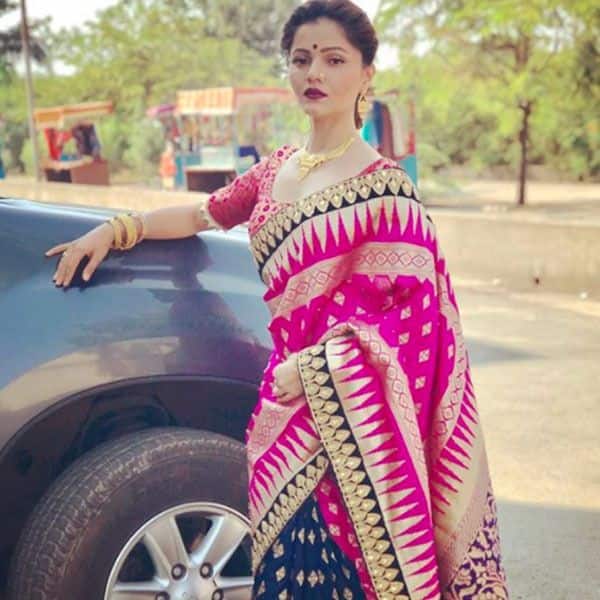 Rubina as Saumya was interesting and beautiful so much so that the actress couldn’t help but click away when she was all dolled up. 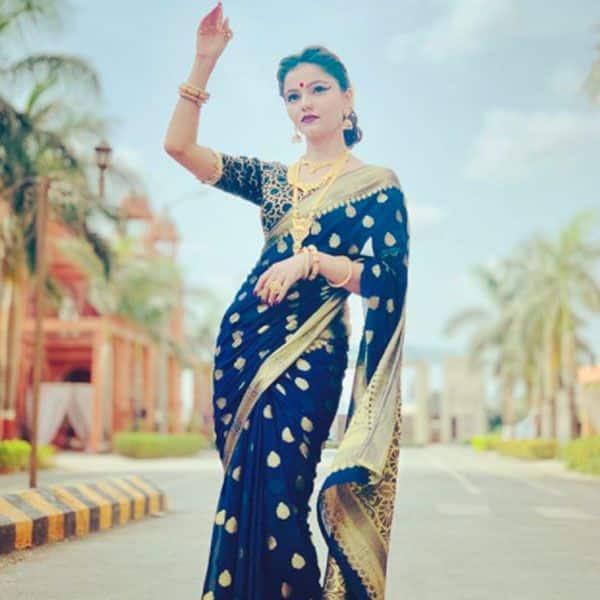 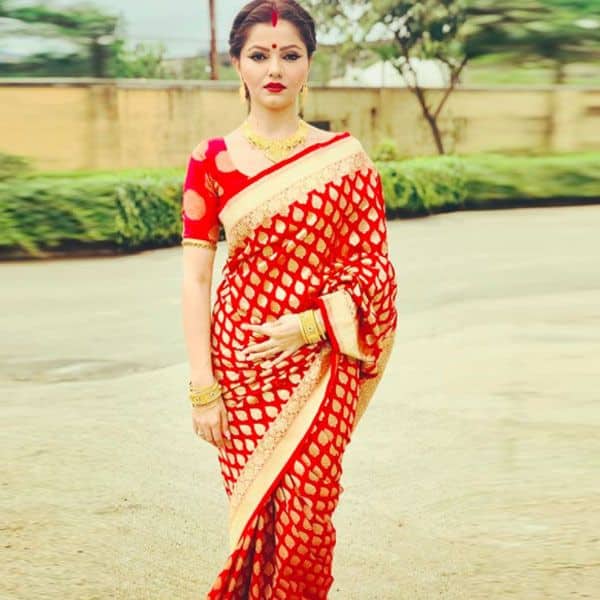 Rubina wore red mostly as that is considered to be one of the most attractive colours for anyone and as they say, every woman has a shade of red. So, how did you like Rubina as Saumya? Let us know your thoughts by tweeting to us @bollywood_life.