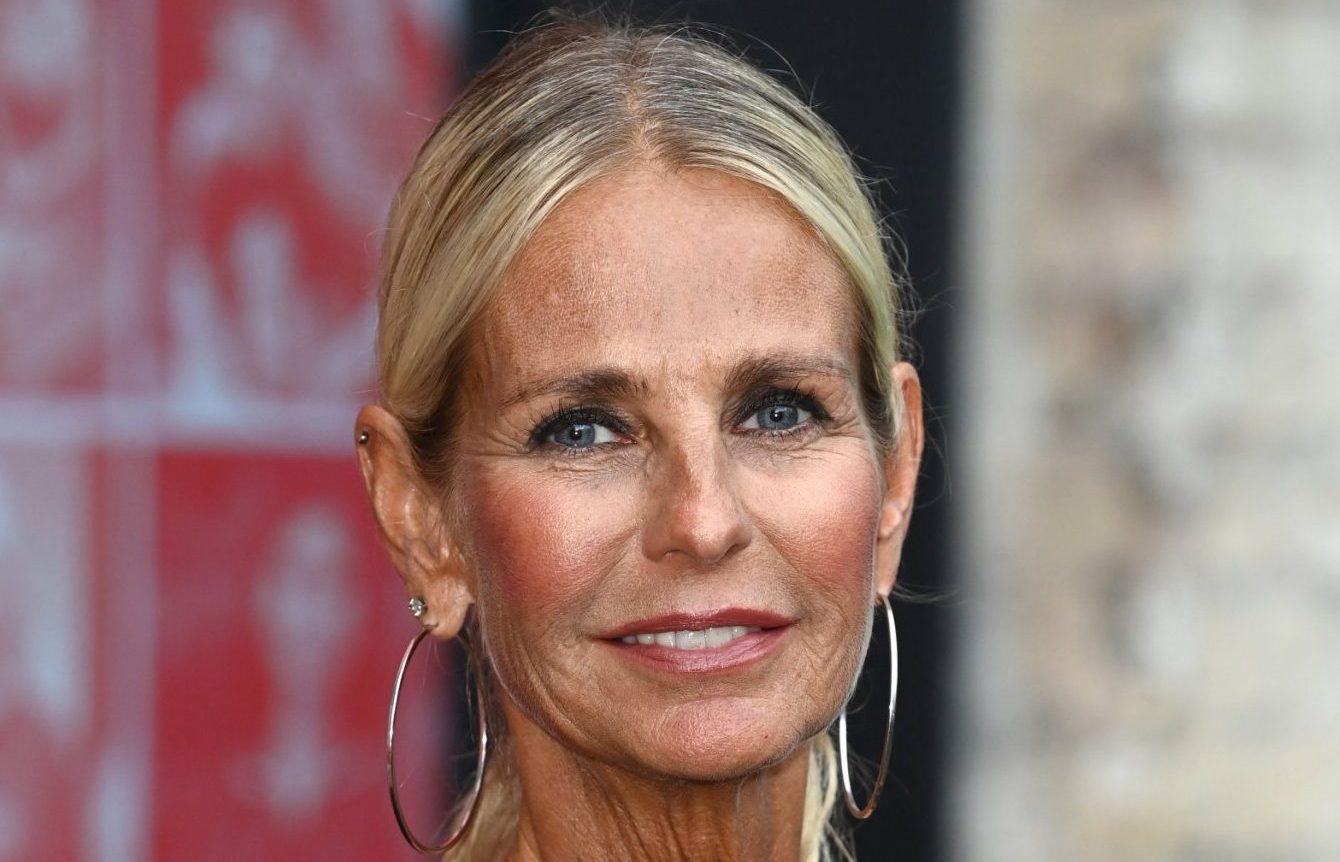 Ulrika Jonsson has slammed Strictly Come Dancing star Tony Adams’ claims that he turned down her advances after she slipped her number into his pocket.

The Swedish-British TV presenter claimed she had ‘never met’ Tony after the former Arsenal star wrote in his autobiography, Sober, that he hadn’t taken her up on her alleged offer to call him as he was interested in pursuing model Caprice Bourret at that time instead.

Tony recalled that he had met both ladies for the first time in 1999 on Ian Wright’s Friday night ITV chat show and said that Ulrika had made her advances then.

‘I was on the show with Ulrika Jonsson, who slipped her phone number on a piece of paper into my pocket,’ he claimed in his book, published in 2017.

‘I was flattered but I had no desire to follow up her interest. I was more interested in Caprice, who was Ian’s sidekick on the show and who made it plain she was attracted to me,’ he added, according to MailOnline.

However, 55-year-old Ulrika has now refuted his claims that she tried to initiate a romance with him, telling the publication: ‘Not an ounce of truth in it. Never met the guy!’

Tony, 56, went on to date Caprice for four months, calling his physical connection to her ‘like a drug’, but eventually split with her over a lack of ‘emotional connection’.

Despite robustly denying Tony’s claims of a come-on, Ulrika has recently admitted she has ‘always been partial to a bit of Tony’ as she praised him for opening up about his sex addiction.

She wrote in her column for The Sun earlier this month: ‘Despite not being a Gunner, I’ve always been partial to a bit of Tony Adams.

‘It could be because he opened about his addiction to alcohol and in my eyes, transformed himself from a hardman of football to an honest, vulnerable giant.’

Ulrika added that it was ‘good to hear a man open up his frailties and shortcomings’.

Tony is now married to whisky heiress Poppy Teacher, with the couple marrying in a private ceremony in Kent back in 2004.

He was previously married to Jane Shea from 1992 until they divorced in 1997.

They welcomed two children during their five-year marriage, son Oliver and daughter Amber.

Meanwhile, Tony has been named by Helen Skelton as her ‘biggest competition’ on Strictly ahead of them taking to the dancefloor once more last night in the special episode celebrating the BBC’s centenary.

As silence greeted her pronouncement on The One Show on Friday, Helen added: ‘No, you’re saying that like it’s a bad thing. Tony Adams came in as the ‘comedy’, but he is brilliant.’

The football star danced a cha cha to the Grandstand theme tune with his professional partner Katya Jones on Saturday night, which earned them just 19 points and saw them at the bottom of the leader board.

However, the judges acknowledged his popularity, with Motsi Mabuse admitting: ‘Listen, you’re entertaining the nation, people are happy.’

Metro.co.uk has contacted a rep for Tony Adams for comment.

Strictly Come Dancing continues tonight at 6:45pm on BBC One.