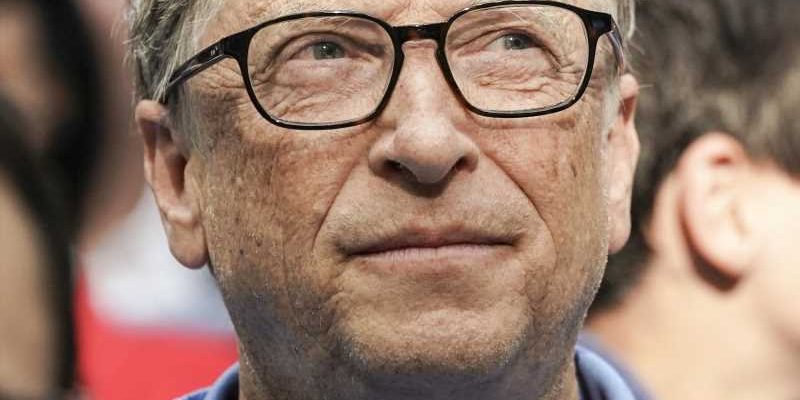 On May 3, tech mogul and philanthropist Bill Gates made an announcement regarding his personal life that many people were surely not expecting. The super-billionaire took to Twitter to reveal that he and his wife, Melinda Gates, are getting a divorce after 27 years of marriage.

In his tweet, he explained, “After a great deal of thought and a lot of work on our relationship, we have made the decision to end our marriage.” He added that while they still have every intention of working together when it comes to their foundation and “continue to share a belief” in the “mission” that they both strive toward, they “no longer believe [that they] can grow together as a couple in this next phase of [their] lives.”

The announcement regarding the Gates’ split was followed by the news that Bill had hired a 97-year-old lawyer (who isn’t a divorce lawyer, BTW, and lost a fortune when his own marriage ended). The public also learned that Bill and Melinda didn’t sign a prenup when they tied the knot. While that could cause some serious issues when it comes to other big break-ups, this now-former couple did sign a separation agreement which apparently shows something significant about their relationship.

Bill and Melinda Gates' divorce may not be what you expect

Considering the fact that Bill and Melinda Gates were married for almost three decades, share children, work together, and are incredibly wealthy, you might assume that their divorce will be long, complicated, and potentially filled with emotionally fueled drama. However, it turns out that it may not be that way at all due to something that their separation agreement reveals about their relationship.

“Such a separation contract is an agreement between the parties on the resolution of issues which would otherwise be left to the court to determine,” celebrity divorce lawyer Randy Kessler explained to People. Kessler added that Bill and Melinda, as well as their legal team(s), “have done an exemplary job of resolving their issues privately and professionally and have therefore controlled their own matters instead of leaving it to a judge.”

Indeed, even when dealing with a divorce, it’s clear that Bill and Melinda’s relationship involves cooperation, communication, and a commitment to doing what’s best for them both as well as their family. Kessler noted that “despite how complicated and difficult the issues may be, it is always better to try to resolve it amicably and privately as they have done.”