Not looking back. While many members of the Kardashian-Jenner clan have no problem staying friendly with their exes, Kylie Jenner hasn’t been on the best of terms with ex-boyfriend Tyga since they called it quits.

Kylie Jenner Through the Years

“We’re not friends,” the 23-year-old makeup mogul said of the 31-year-old rapper during part one of the Keeping Up With the Kardashians reunion on Thursday, June 17. “But we are OK. If I see him out or if I run into him anywhere, I always wish him well. I have no bad feelings toward him.”

The Kylie Cosmetics CEO dated the California native on and off from 2014 to 2017. Following their split, Jenner moved on with Travis Scott, with whom she welcomed daughter Stormi in February 2018. On Thursday, the reality star explained why she wanted to keep her pregnancy out of the public eye. 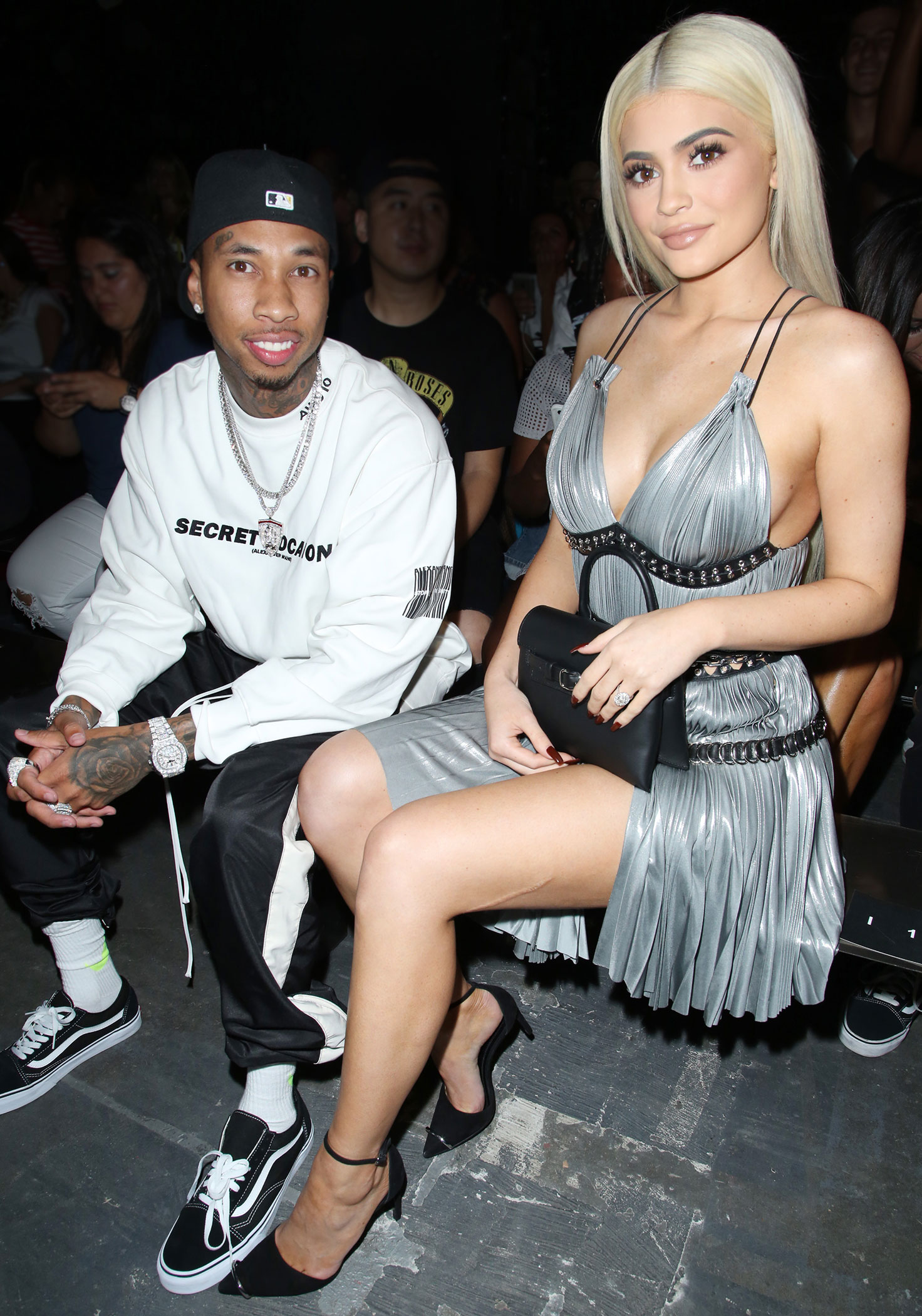 “It was just a lot for me personally,” she recalled. “I didn’t know how I would bring that to the public, too, and have everyone’s opinions. I think it was just something I had to go through by myself.”

Us Weekly confirmed in October 2019 that the Life of Kylie star and Scott, 29, pulled the plug on their romance. Soon after, Jenner and her friends Anastasia “Stassi” Karanikolaou and Kelsey Calemine were spotted hanging out with Tyga at a Los Angeles recording studio. As rumors swirled that she was rekindling her relationship with the “Juicy” artist, the businesswoman was quick to clear the air.

“The internet makes everything 100 times more dramatic than what it really is. There was no ‘2am date with Tyga,’” she tweeted at the time. “You see me drop two of my friends off at a studio that he happened to be at.”

The Kardashian-Jenner Family’s Friendships With Their Exes: A Guide

In a separate post, she wrote, “Travis and i are on great terms and our main focus right now is Stormi !! our friendship and our daughter is priority.”

Jenner and Scott have remained close for the sake of their child, and in March 2020, sparked speculation that they had gotten back together. Three months later, a source denied the rumors, but told Us that the “Sicko Mode” rapper was “hopeful that there’s a chance that they’ll reconcile.”

Though they’re no longer officially an item, a second insider gave Us insight into the pair’s coparenting relationship earlier this year, noting that they’ve never had a “traditional” bond.

“I wouldn’t say that Kylie and Travis have an open relationship, they just don’t put a label on it. They’ve been like this for years,” the source explained. “Travis will be at all holidays, everything to do with Stormi, but he and Kylie don’t call each other boyfriend and girlfriend. There’s no expectations between them.” 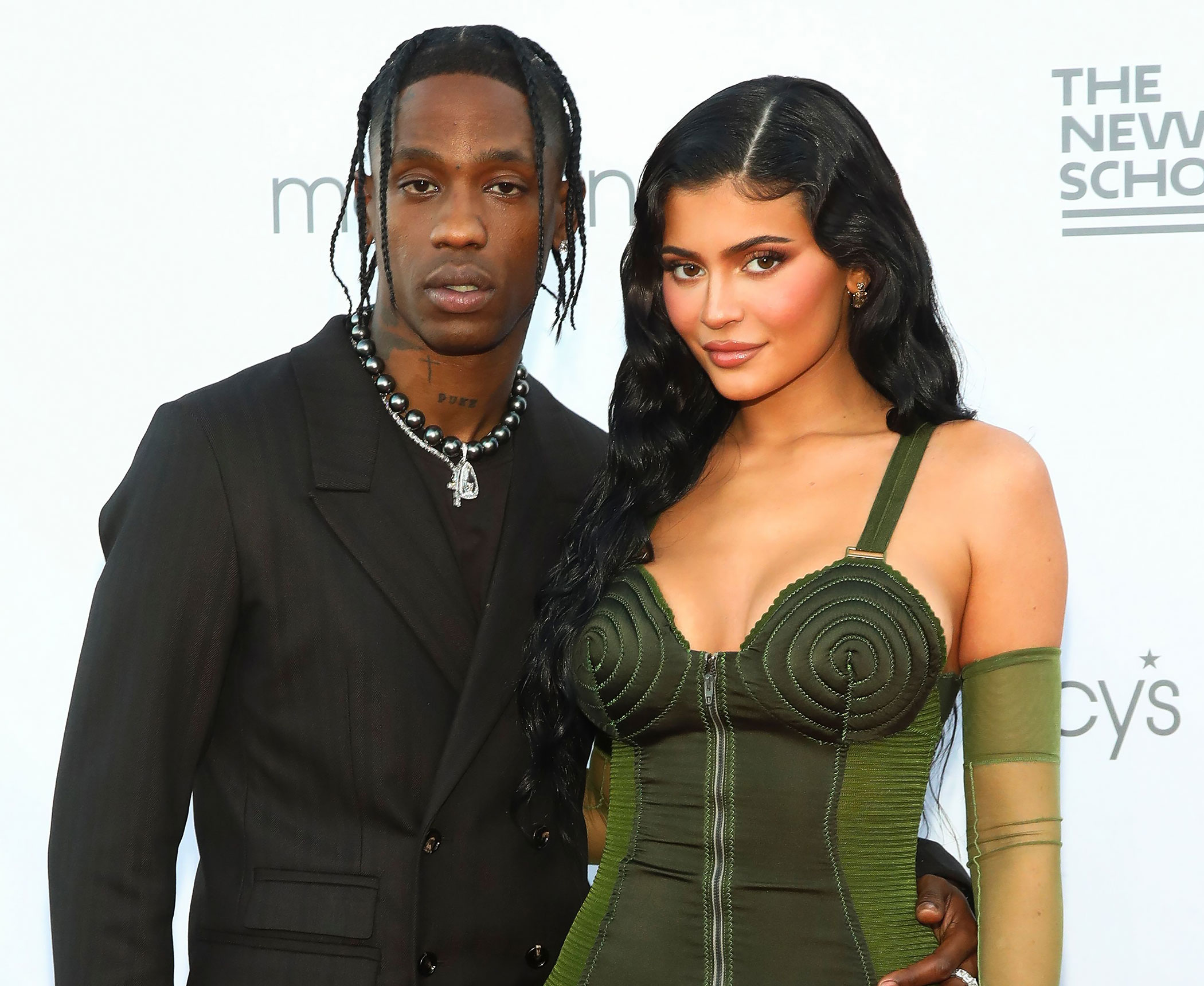 The twosome posed together at the 72nd annual Parsons Benefit in New York City on Tuesday, June 15, with Stormi by their side. “Stormi, I love you, and wifey, I love you,” Scott gushed while accepting an award at the event.

Kylie Jenner and Travis Scott: A Timeline of Their Relationship

For now, Jenner is putting romance on the back burner and focusing on motherhood. When it comes to walking down the aisle someday, however, she wouldn’t say no.

“I’m not thinking about marriage right now,” she explained during the KUWTK reunion on Thursday. “But I would hope to get married one day.”