Trisha Paytas chose to ‘cancel’ Addison Rae on an episode of ‘BFFs with Dave Portnoy and Josh Richards’ because she found her ‘arrogant.’

The always-outspoken Trisha Paytas was a guest on the Barstool Sports podcast BFFs with Dave Portnoy and Josh Richards, and had some choice words for Addison Rae while playing a game of ‘To Cancel or Not To Cancel.’ “I’m gonna go with Cancel,” the YouTuber said. “You’re going to cancel Addison?!” asked Josh, who is a friend of the She’s All That star’s on-again, off-again boyfriend, Bryce Hall.

“I never had a problem with her, but I heard her on a podcast, called Zane & Heath’s Podcast, and she rubbed me the wrong way when she said, and I quote, ‘Nobody has been as popular as me on social media, so there is nobody I can talk to, because nobody has been as popular and famous as me,’” Trisha recalled. “So I was like, ‘Girl? What?’ And honestly I didn’t know her name or recognize her face, but it rubbed me the wrong way. She was very very arrogant and I didn’t like that about an 18-year-old who got a break on TikTok.”

A post shared by First Ever Tiktok Shaderoom (@tiktokroom)

Josh questioned the quote, asking “Were those her exact words though?” To which Trisha replied, “Well, I just paraphrased, but pretty much.” David Portnoy combatted Trisha’s explanation, accusing her reason for ‘cancelling’ Addison as potentially her own jealousy. “That sort of is what you got mad about with Charli & Dixie, right? But that to me is like, who cares? I’d never cancel somebody for that,” he said. “That almost sounds like somebody is sucking d**k on street corners for 5 bucks and doesn’t like somebody who got famous overnight.{“

Trisha defended her reasoning, saying, “I think there’s a lot of humility in people, I don’t like people who off the bat just thinks they’re so famous,” before David interrupted her and said, “But she is!”

“I don’t like people who are like that. You can be humble and famous at the same time, and be sweet about it and be grateful because this is your first year in the spotlight and it doesn’t last forever,” the YouTuber added.

“Honestly, they should just stop this podcast,” Addison’s boyfriend Bryce commented on a clip of BFFs on the @TikTokRoom Instagram page. 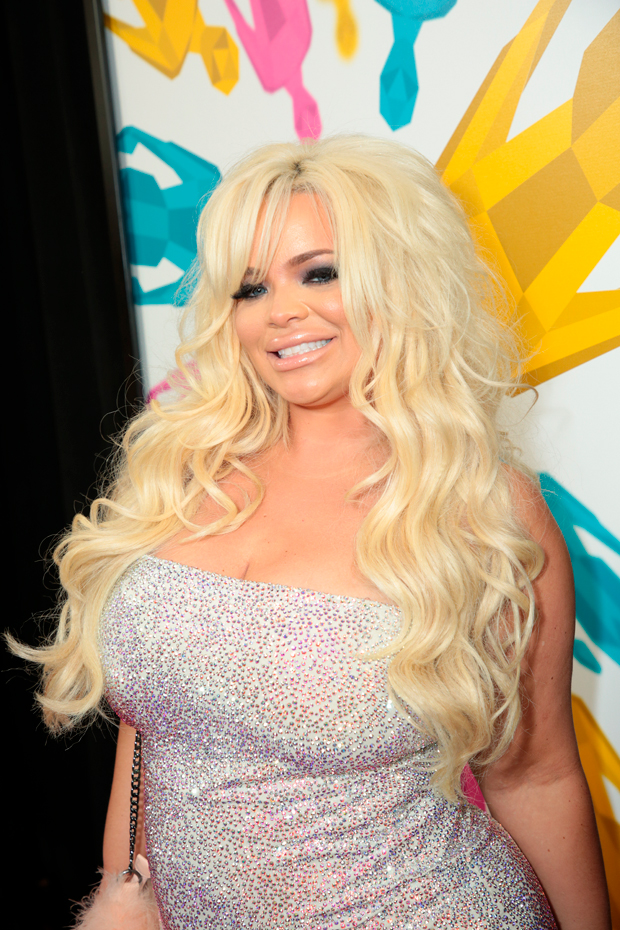 Trisha has called to “cancel” both Addison Rae and Charli D’Amelio multiple times in the past, calling Charli “boring” and claiming Addison would be a “future prostitute” on her podcast Frenemies. Charli clapped back at Trisha in a video on TikTok on Nov. 19th, after Trisha doubled down on her comments while Charli was getting hate for her behavior in a YouTube video with her family. “Trisha Paytas, you have been completely rude to me multiple times. She’s saying, ‘She doesn’t have personality, she can’t dance, she’s basic.’ You have your own problems, please stop worrying about mine […] Please stop talking about me. You’re not a very nice person, sorry,” the top TikToker said.

Addison has yet to respond to Trisha’s shade.