In June 2018, the state government had announced a monthly honorarium of Rs 10,000 for those imprisoned during the Emergency, imposed by then Prime Minister Indira Gandhi from June 25, 1975 to March 31, 1977. 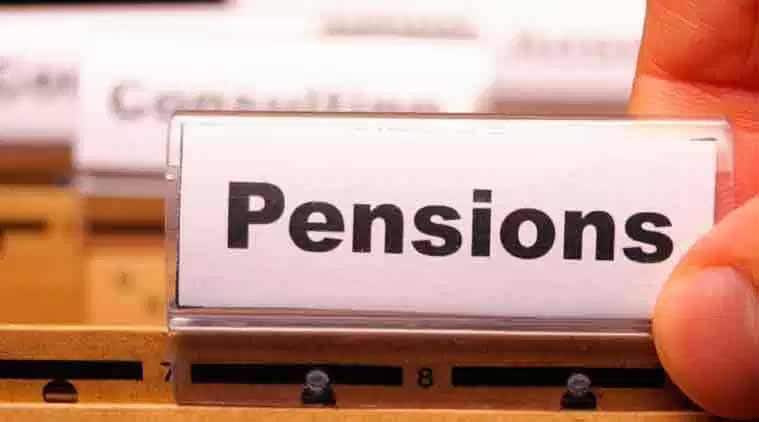 A total of 462 persons in Pune district, who were lodged behind bars during the Emergency, are availing benefits of the pension scheme launched for them by the Maharashtra government last year, officials with Pune district collectorate said.

In June 2018, the state government had announced a monthly honorarium of Rs 10,000 for those imprisoned during the Emergency, imposed by then Prime Minister Indira Gandhi from June 25, 1975 to March 31, 1977. The policy was framed as per the recommendation of a sub-committee constituted in February last year.

“In deciding beneficiaries for the scheme, we have taken help of taluka-level unions of those who were put in detention under the Maintenance of Internal Security Act (MISA) during the Emergency\. Earlier, to avail the benefit of the scheme, beneficiaries had to submit the proof of their imprisonment. Later, as per the government instructions, they were asked to submit an affidavit with the details of imprisonment. Since most of the beneficiaries are senior citizens, the move was made in a good faith,” Awate said, adding that the money is being transferred directly to the bank accounts of beneficiaries through RTGS. On Tuesday, Minister of State, General Administration, Madan Yerawar informed the Maharashtra Legislative Assembly that a total of 3,267 applications for pension were received from across the state, of which 1,179 have been approved so far.

Earlier, the governments of Madhya Pradesh, Chhattisgarh and Rajasthan had started similar pension scheme for those who were imprisoned during the Emergency.