The project, completed at a cost of Rs 583 crore, will enable the Pune Municipal Corporation to draw 200 MLD water to meet the demand of the eastern parts of Pune. 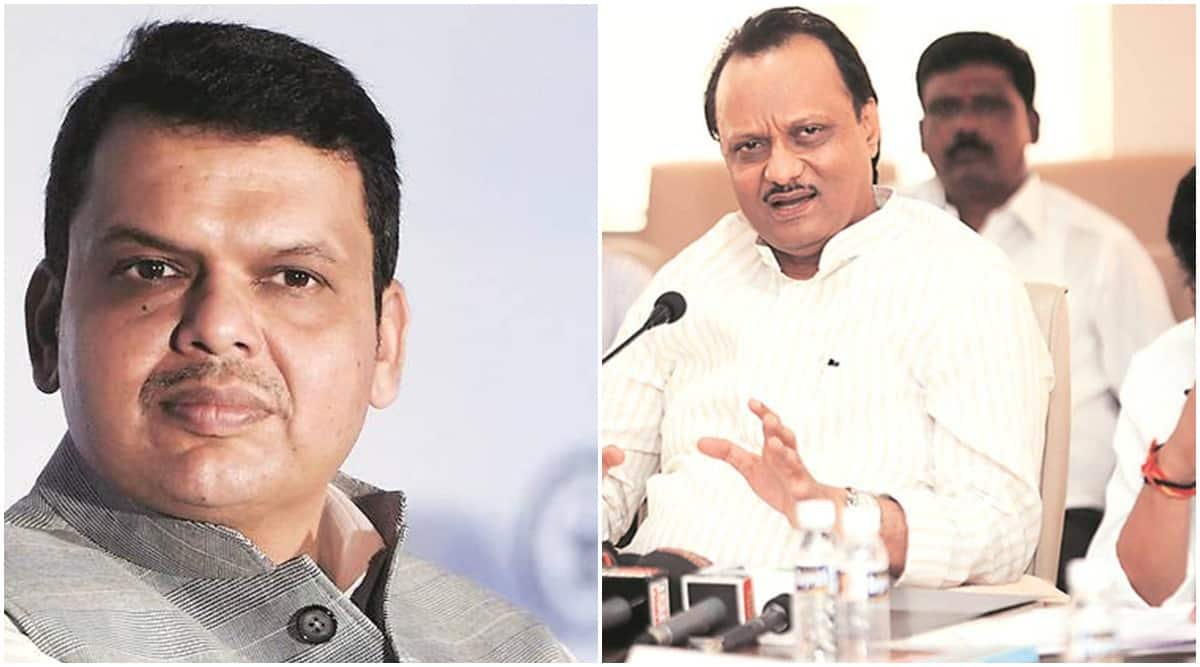 The project, completed at a cost of Rs 583 crore, will enable the Pune Municipal Corporation to draw 200 MLD water to meet the demand of the eastern parts of Pune. The project was started when the NCP-Congress alliance was in power in the PMC, but was delayed due to a lot of reasons, including protests from project-affected villagers.

The project was finally completed this year, when the BJP is in power in the PMC. There was a tussle over taking credit for the mega project, with the BJP declaring the project would be inaugurated by Fadnavis while the NCP pushed for Pawar to inaugurate it.

He said Shiv Sena leader and Deputy Chairperson of the state Legislative Council Neelam Gorhe and state BJP chief Chandrakant Patil will also attend the function, which will be held at the civic headquarters.

A few months ago, Fadanavis and Pawar – who had joined hands in November last year to make an unsuccessful attempt to form the state government — had shared the dais during the inauguration of a civic hospital in Baner.