The judge, while rejecting an application seeking two-week police remand for Goswami and the two others, had also asked police about the permission of the court for reopening of the case as it was closed in 2019. 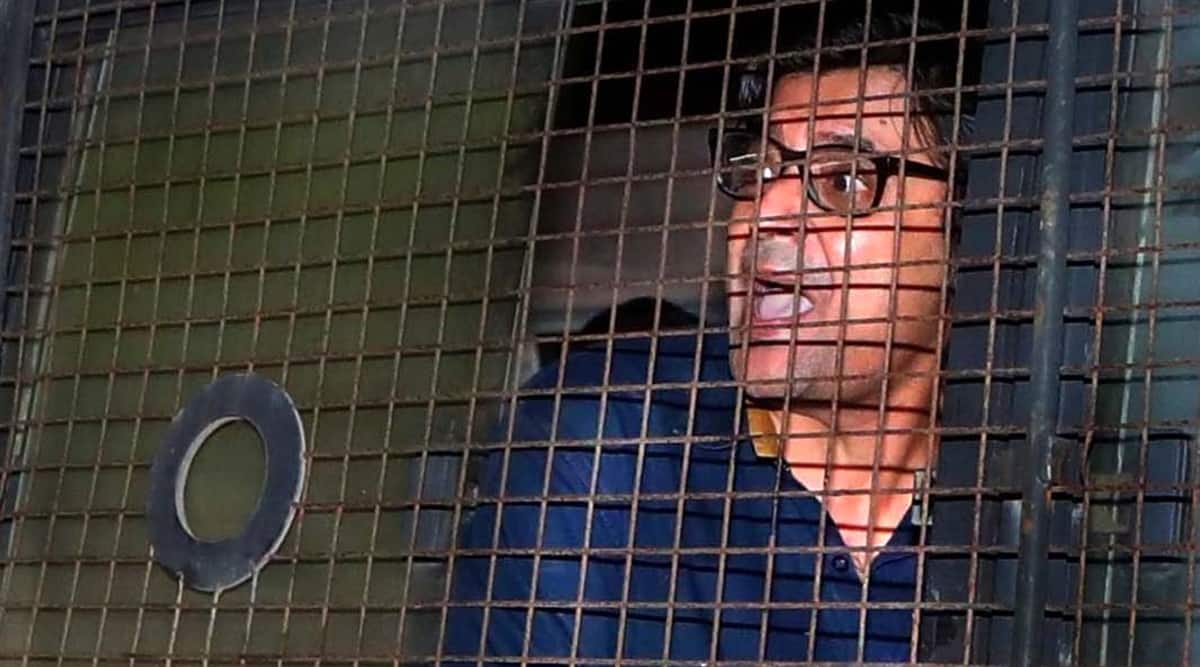 A magistrate, while remanding Republic TV anchor Arnab Goswami and two others to two-week judicial custody on Wednesday in a 2018 abetment to suicide case, observed that the arrests appeared to be “prima facie illegal”.

The detailed order in Marathi of Chief Judicial Magistrate Sunaina Pingle which was made available to lawyers on Thursday said after perusal of the case diary and other relevant documents the prosecution failed to prima facie establish a link between the deceased and the accused persons.

The judge, while rejecting an application seeking two-week police remand for Goswami and the two others, had also asked police about the permission of the court for reopening of the case as it was closed in 2019.

A team of Raigad police picked up Goswami (47) from his residence at Lower Parel in Mumbai on Wednesday morning. He and the two other accused – Feroze Shaikh and Nitesh Sarda – were later produced before the magistrate in Raigad’s Alibaug town, around 90 km from Mumbai.

Goswami, after being brought to the court on Wednesday afternoon, claimed about a physical assault prompting the judge to send him for medical examination during which the claims were found not true.

The hearing, which continued till 11.30 PM last night, also saw a handwritten bail application being moved by Goswami’s lawyer which was subsequently withdrawn Thursday as the accused moved the Bombay High Court for an interim bail.

According to laid down norms, a magistrate can hear bail pleas in cases where punishment is below seven years. The case against Goswami and others has been filed under various provisions of Indian Penal Code including section 306 (punishment for abetment of suicide which is 10 years).

Goswami and two others were arrested in the case of suicide of interior designer Anvay Naik and his mother over alleged non-payment of dues by companies of the accused persons.

The magistrate noted that the chain of circumstances, the reason behind the deaths of Anvay Naik and his mother Kumodini Naik and its connection with the accused persons are not established by the prosecution.

“There is no cogent evidence submitted that warrants this court to remand the arrested accused to police custody,” the court said.

The magistrate also pointed out that the case had been closed in 2019 and since then neither the prosecution nor the complainant challenged the closure report in the sessions court or High Court.

The court further said the Alibaug police did not seek the magistrate’s permission before reopening the case. “The investigating officer on October 15, 2020 only submitted a report to the magistrate informing that certain fresh material has come to the fore in the case. There is no record to show that the magistrate permitted reopening of the case,” the court said.

The magistrate in the order noted that if the police case is to be accepted that Anvay Naik took the drastic step of committing suicide due to non-payment of dues by Goswami and the two other accused, then the question arises as to why his (Anvay Naik’s) mother Kumodini Naik committed suicide.

“Did she (Kumodini) die by suicide? There is no clear answer to this by the prosecution. The police have been unable to establish a link between the deaths of Kumodini Naik and Anvay Naik and the three arrested accused,” the court said.
While refusing to remand the three accused in police custody, the court also noted that the police have not been able to specifically point out the so-called lacunae in the probe done by the previous police team in 2018 in the case.