Of the six firms, the MC had found five of them eligible for as they had submitted the requisite documents. 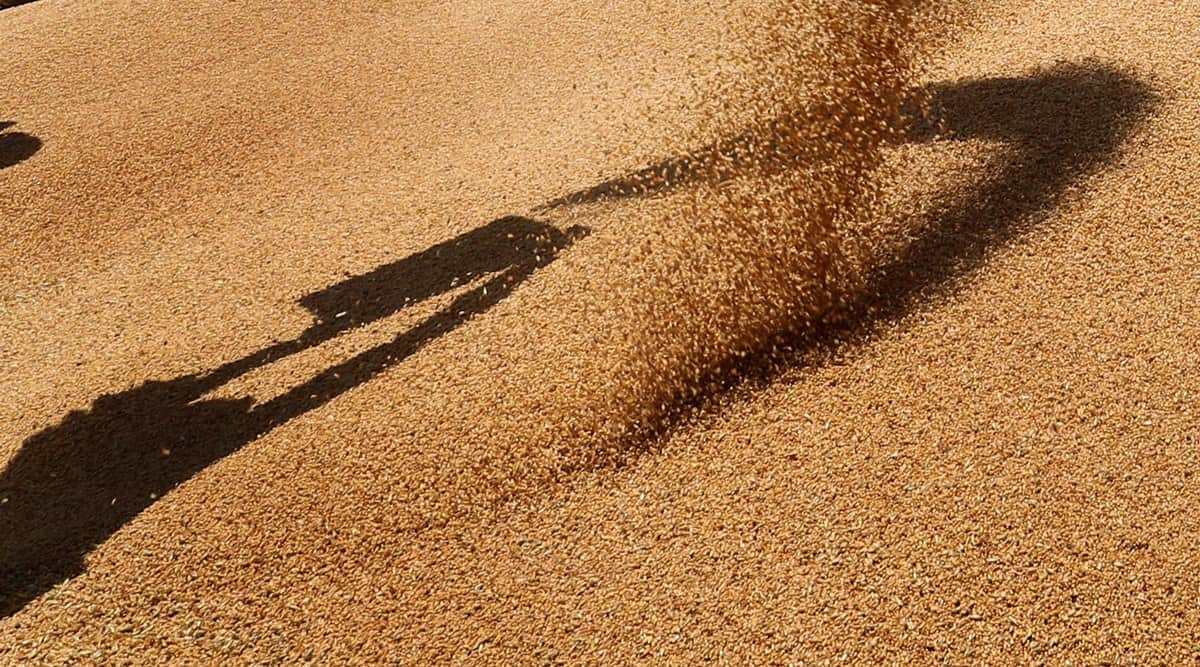 Still under the shadow of controversy over the procurement of green and dry cattle fodder for Rs 1 crore annually, the Municipal Corporation Chandigarh is set to spend Rs 25.50 lakh per year on procurement of wheat bran (choker) for impounded stray cattle.

In unusual sequence of events, the tender for the same has been floated and technical bids opened, however, an agenda in this regard has been tabled before the Finance and Contract committee now. The impounded stray cattle are kept in the two cattle pounds situated at Industrial Area in Phase I of Chandigarh.

After the Municipal Corporation Chandigarh invited e-tender for the procurement of wheat bran (choker) for cattle pounds, six firms submitted bids. The technical bids were opened by a committee consisting of CSI (Cattle Pound), SSH and AC (F and A).

Of the six firms, the MC had found five of them eligible for as they had submitted the requisite documents. The bid submitted by M/s Chandigarh Roller Flour Mills Limited was rejected as it failed to upload the documents. Thereafter, the financial bids of technically eligible firms were opened and the rates offered by firms were observed.

At the rate of Rs 1,750 per quintal, offered by M/s Apex Industries slotted as L-1, the total expenditure will be Rs 25,55,000 for the procurement of wheat bran for one year. “Quantity can be increased and decreased as per demand of cattle pound on the basis of the number of stray cattle impounded,” the agenda read.

Congress councillor Satish Kainth said when the tender has already been floated and financial bids have also been opened, then why was an agenda being brought before the Finance and Contract committee. “This approval should have taken before carrying out the entire process,” he said.