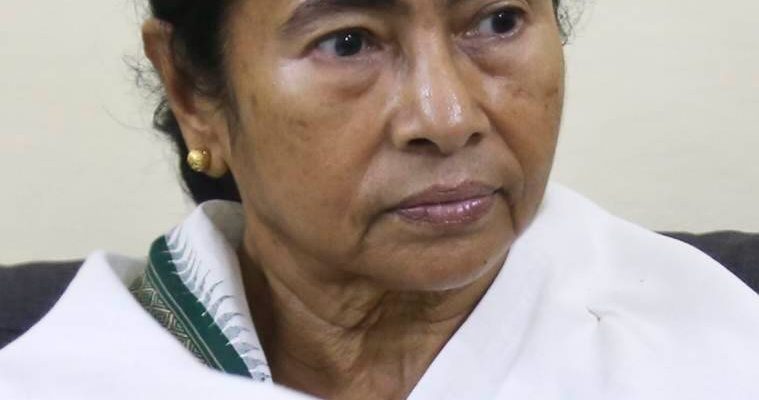 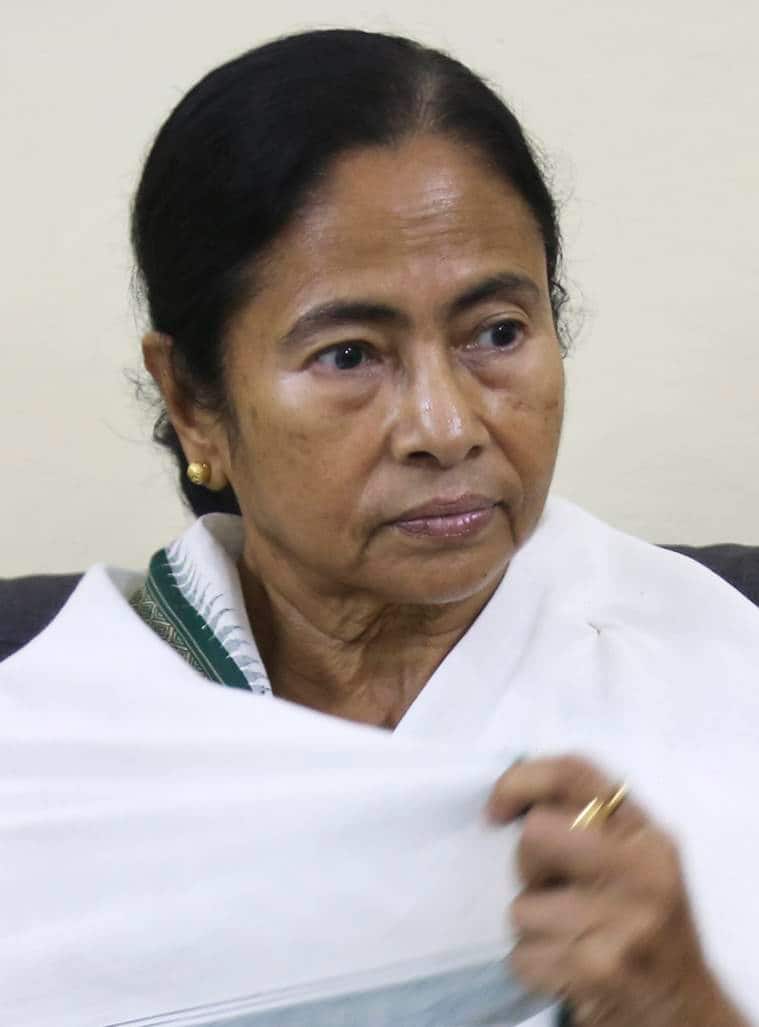 Amid a war of words between the Trinamool Congress and the BJP over the incident in Nandigram on Wednesday in which West Bengal Chief Minister Mamata Banerjee suffered injuries, Congress today officially denounced the incident. The party also distanced itself from senior leader Adhir Ranjan Chowdhury’s claim that Banerjee was indulging in “siyasi pakhand” (political hypocrisy).

The Congress spoke in two voices on the incident Wednesday. While senior leaders like Punjab Chief Minister Amarinder Singh, Anand Sharma and Manish Tewari condemned the “attack” and wished the Trinamool Congress chief a speedy recovery, Chowdhury, president of the Congress’s West Bengal unit and the party’s leader in Lok Sabha, called it a drama by Banerjee and an attempt to gain public sympathy.

There were no comments by Congress president Sonia Gandhi or former president Rahul Gandhi.

“As a woman, I completely denounce what has happened. I also feel there is no space for violence in public life, none whatsoever. Our politics cannot be one of bloodshed at all. I hope at some stage the BJP will realise that its divisive politics, that its politics of polarisation is baring the results for the country which it is. I also hope and I was wishing that if the Trinamool government had worked for the kind of employment that was needed in West Bengal, if they had worked for education, if they had worked for health…we would perhaps see a very different narrative,” Congress spokesperson Supriya Shrinate said at an AICC briefing.

She said it was a shame to see politicians from the Trinamool Congress and the BJP blame each other for “hitting out at each other physically, for violence and for bloodshed” and asked, “Is there any space for discourse like this 73 years after Independence?”

Asked about Chowdhury’s remarks, she said he may have evidence regarding the incident which he hasn’t shared.
“There is no contradiction. When such news comes, you react at the first instance thinking it is true. He (Chowdhury) probably may have some other evidence. He is the PCC president. He may know some more truth which I don’t know. In my view, it was an incident of violence and she is injured. So I think it is my responsibility to denounce it because such things should not happen in public life,” she said.


“When such a news came to light, some of our senior leaders and some of us reacted…don’t say that there was a contradiction…If our PCC president has said something else, it could be his personal opinion or probably he has some more evidence which has not been shared with us,” she added.