Around 800 homes in Geetanjali Enclave and Navjeevan Vihar of Malviya Nagar were ensured round-the-clock supply from 2017 onwards. 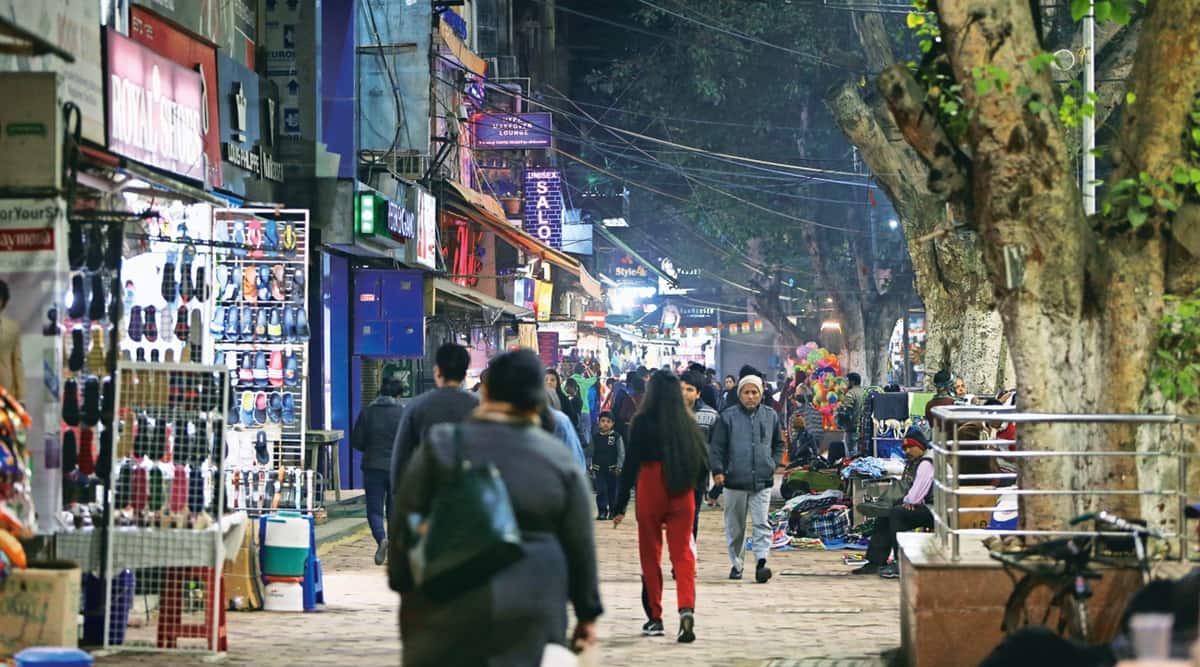 A pilot project launched by the Delhi Jal Board (DJB) in 2013 to ensure round-the-clock water supply in three areas of the city has made little headway in the years since, having covered only around 9,650 homes so far. The pilot project was to have been implemented in Malviya Nagar, Vasant Vihar and Nangloi.

Around 800 homes in Geetanjali Enclave and Navjeevan Vihar of Malviya Nagar were ensured round-the-clock supply from 2017 onwards.

Infrastructural changes had already been made in Saket and other parts of Malviya Nagar in South Delhi, and Mohan Garden and Shyam Vihar in Najafgarh, but the DJB has been struggling to source additional water necessary for the supply, sources said. The project is held up now because the city does not have adequate water for 24×7 supply, they said.

In areas where 24×7 supply was ensured, water consumption was much higher, making it necessary for the DJB to tap more sources of water before extending the project to other areas, sources at the DJB said. One possibility is extraction of ground water from Palla, where efforts are underway to recharge the groundwater table, but this would only make minor improvements to the supply, they added.

The project is being implemented on a public private partnership basis. The private company that enters into a contract with the DJB is required to set up and improve infrastructure, besides managing the water supply itself, an official associated with the project said. Three private agencies, one each at Nangloi, Vasant Vihar and Malviya Nagar, are engaged with the project.

The existing water pipeline network, pumping system, and house service connections are to be refurbished under the project. District Metered Areas (DMA) are created — the distribution network is segregated into various small sections or metering areas to assess how much water is being supplied, how much is being billed and what the losses in the system are.

Setting up such metered areas is a prerequisite for the project. DMAs help to monitor and control wastage of water through leakage, and DMAs will have to be set up along the entire distribution network to enable round-the-clock supply to more areas.

Since the pilot effort itself has been making slow progress, plans of extending the project to the rest of the city would be a tall order, sources associated with the project said.

However, an official associated with the government’s water-related projects said the target was to cover the entire city in the next three years.

For the two colonies in Malviya Nagar, efforts had been undertaken from 2013 onwards, but was completed in 2017, the official said. Work began in Nangloi in 2013, and was scheduled to be complete in 2017. The revised target for completion of the pilot project in these three areas is next year, the official said.