The deputy commisioner said that the orders were issued after a massive fire broke out in Surat in Gujrat which claimed the lives of 22 students who were present in a coaching center. 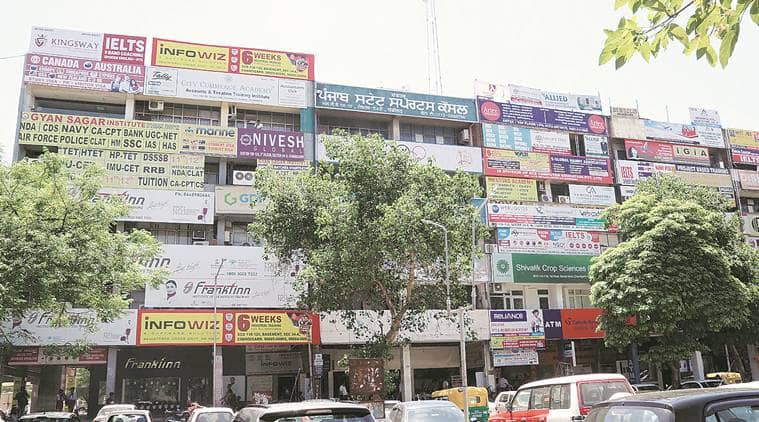 The Deputy Commissioner (DC) Gurpreet Kaur Sapra Monday ordered a fire safety audit of all the buildings in Mohali to check whether they have adequate fire safety equipment.

DC Gurpreet Kaur Sapra ordered a detailed fire safety audit of shops, shopping malls, factories, industrial units in the district. The deputy commisioner said that the orders were issued after a massive fire broke out in Surat in Gujrat which claimed the lives of 22 students who were present in a coaching center.

DC Sapra said that the audit would find out that whether these establishments in the district have proper equipment and facilities to deal with fire incidents. She said that the fire audit would also cover government departments and offices. She categorically said that concerned departments would submit its report by June 7. The DC added that every institution must follow the guidelines of the fire department and ensure the working of all the fire safety equipment including hydraulic elevators and fire tenders.

Chandigarh Newsline had reported that the fire department issued notices to more than 300 buildings which also include showrooms and industrial units where the fire safety arrangements were not adequate.

The fire department issued 173 notices to the owners of showrooms in Phase 1, Phase 2, Phase 3B1, Phase 5 and Phase 7 after inspecting the buildings as there was no fire safety arrangements.

The department also issued notices to 125 industrial units, five eateries and 66 petrol pumps and gas agencies but to no avail.

Meanwhile, the residents of Zirakpur, Kurali and Kharar are living in fear as there is no fire station in these towns. There is only one fire station in the entire district. Two fire stations were also approved for Mohali in Sector 65 and Sector 79 in 2013 but the work was not started yet.