The petitioner claimed that the Centre, NHAI and the state government have not taken sufficient initiative to resolve various issues faced by the commuters travelling on the road. 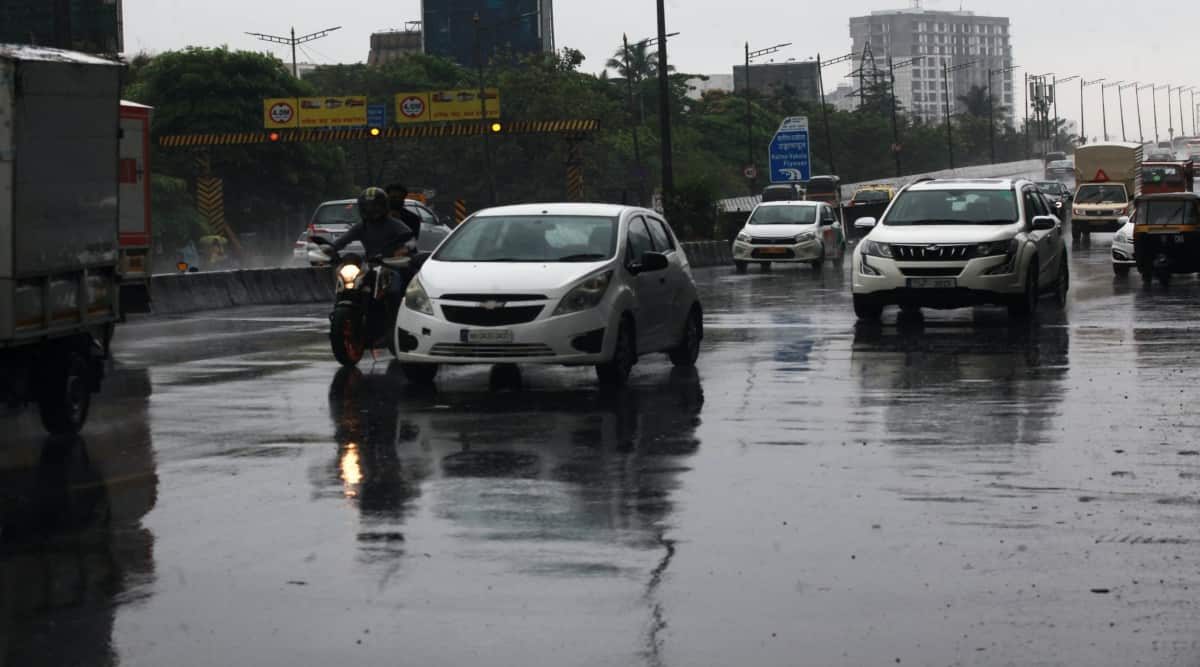 The Bombay High Court on Friday told the Public Works Department (PWD) of the Maharashtra Government and National Highway Authority of India (NHAI) to look into ‘immediate issues’ in view of ongoing monsoon, to fix and cover the potholes on Mumbai-Goa National Highway and also asked to ensure proper barricading of the portions where the work for widening of NH is going on to avoid ‘loss of lives’.

A division bench of Chief Justice Dipankar Datta and Justice Girish S Kulkarni was hearing PIL filed by Owais Anwar Pechkar, a resident of Chiplun city in Konkan region, and a regular commuter on Mumbai-Goa Highway, seeking directions to take steps to fix and cover potholes on NH-66, which is prone to accidents.

The petitioner claimed that the Centre, NHAI and the state government have not taken sufficient initiative to resolve various issues faced by the commuters travelling on the road which is being widened into a four-lane road and that the road-widening work is delayed for years causing difficulties to citizens including traffic congestions.

The HC, in 2018, while hearing an earlier PIL filed by Pechkar pertaining to Mumbai-Goa Highway, said that providing pothole-free roads is the minimum the government should do for its citizens. It had also suggested to the state government that it should take expert opinion on techniques to be used to avoid the pothole problem in the future. However, claiming that authorities failed to take sufficient measures despite court’s directives, the petitioner filed another PIL, this year.

On Friday, the bench orally observed, “The situation on the highway is not good. We want PWD and NHAI to look into immediate issues including the potholes. Monsoon is on. The accidents might happen and safety measures need to be taken. At least we can save some lives. At some places, there are no guards on the road cautioning motorists that they will have to take precaution ahead due to potholes or ongoing widening work. You (PWD and NHAI) will be required to address it. You are required to put in some barricading.”

The Court also sought from authorities the progress report of highway widening work and asked them to inform by when they will complete the same.

Advocate General Ashutosh Kumbhakoni told the Court that he will ask the concerned officers to address the court’s queries and respond on the same next week when PIL will be heard again.