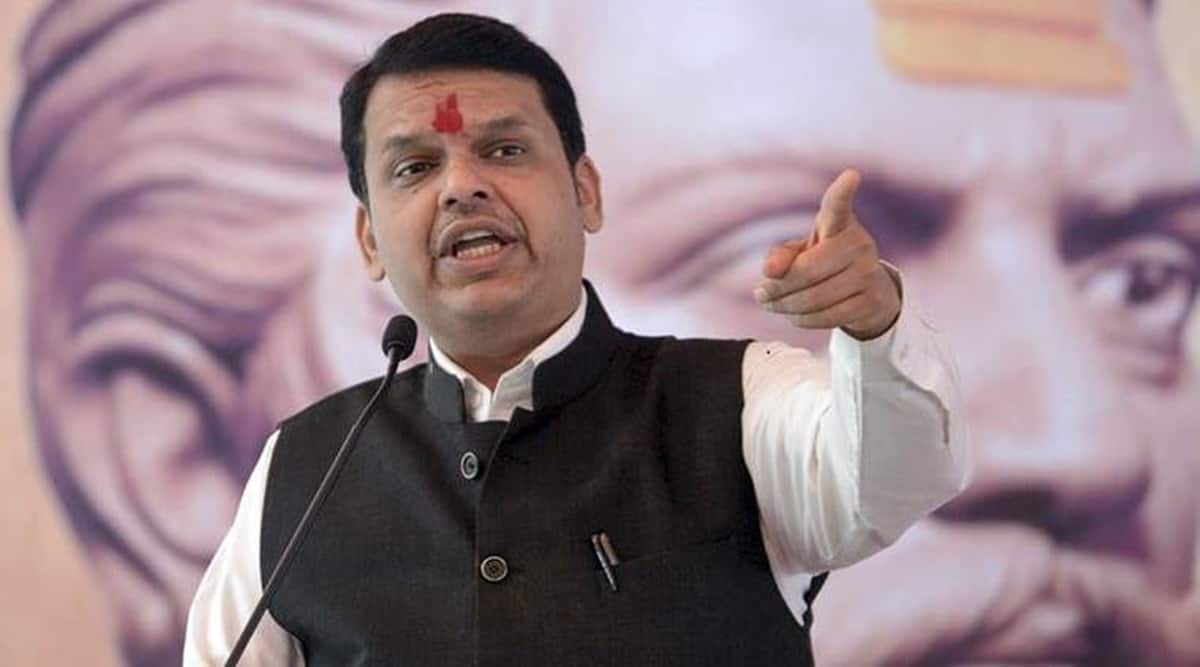 The Leader of Opposition in Maharashtra assembly Devendra Fadnavis on Friday rubbished reports that Pankaja Munde was unhappy over his sister Pritam Munde Khade not getting a place in Prime Minister Narendra Modi’s revamped Cabinet.

“These are all speculations by the media. In BJP, all decisions related to short-listing of candidates for Cabinet berths are taken by the central leadership. Moreover, every individual and leader in the party has been assigned a specific role,” Fadnavis said.

However, as opposed to Fadnavis’s statements, a section within the BJP admits that the Munde sisters are upset. “This is evident as Pankaja, who is very active on Twitter, hasn’t written a word on the Cabinet reshuffle. She did not even congratulate the new members,” a leader of the party said.

A senior BJP general secretary told The Indian Express, “The party has to give chance to everybody. It cannot promote people from one family only. Bhagwat Karad, who was made a union minister, is an old organisational leader from Aurangabad in the Marathwada region. He has worked silently for years without getting any prominent role. Thus, he was rewarded.”

Many BJP leaders feel the sisters have no reason to complain as Pankaja was made a Cabinet minister in the Maharashtra government and had two important portfolios — rural development and women and child welfare. Moreover, even after she lost the assembly polls in 2019 from the Parli constituency, she was made the all-India BJP secretary. Pritam Munde, her younger sister, was given a ticket to contest from Beed in 2014 and 2019 and is still a member of parliament.

However, a close aide of the sisters’ said, “Pankaja and Pritam are the ones carrying the political legacy of late Munde in the Marathwada region. They represent the Vanjari community (OBC). Therefore, we were hoping that Pritam would get a Cabinet berth.”

The elevation of Bhagwat Karad, who is also from the Vanjari community, is seen as a move to curtail the political clout of Pankaja and Pritam in the Marathwada region.

State BJP president Chandrakant Patil also dismissed such speculations and called them baseless. “Every leader is important and valued in the BJP,” he said.