Tejpal was accused of sexually assaulting a then colleague in an elevator of a Goa hotel on November 7 and 8, 2013. 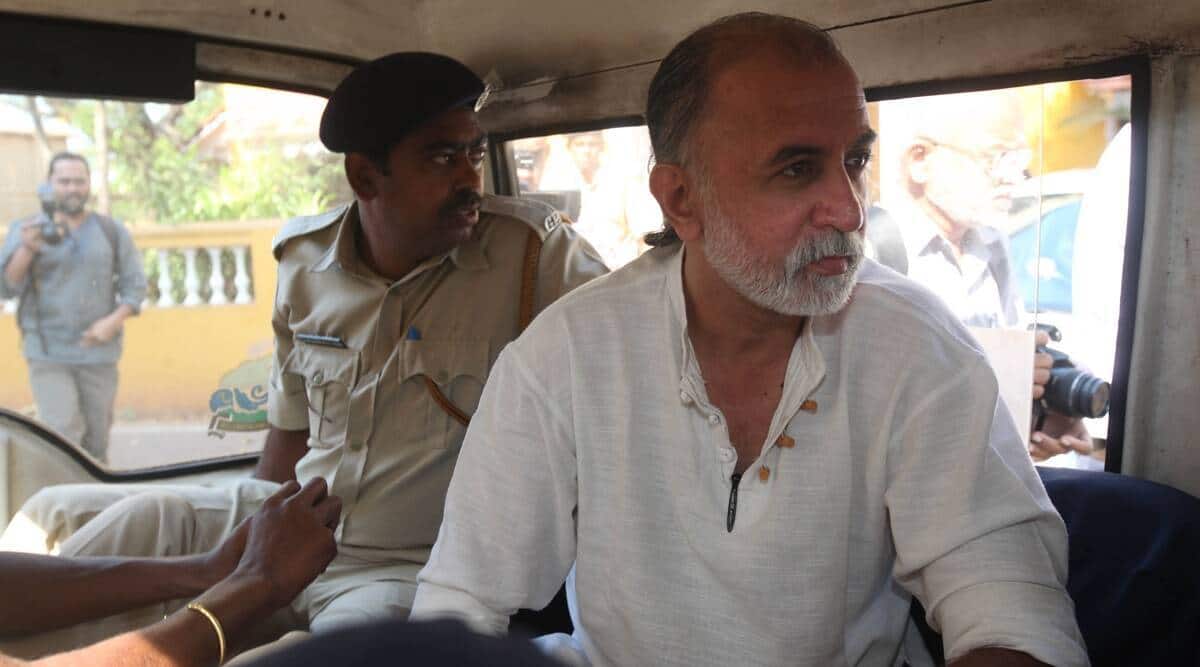 The Goa government on Monday opposed an application filed by Tarun Tejpal, the former editor of ‘Tehelka’ magazine who was acquitted in a 2013 case of rape and sexual assault, seeking an in-camera hearing in the appeal filed by state government against his acquittal.

The government said that the application was “filed by the Applicant (Tejpal) with the intent to thwart administration of justice”.

Tejpal was accused of sexually assaulting a then colleague in an elevator of a Goa hotel on November 7 and 8, 2013.

On May 21 this year, Additional Sessions Judge Kshama Joshi acquitted him of all charges. The Goa government has challenged the trial court’s judgment before the High Court of Bombay at Goa.

On Monday, a division bench of Justices M S Sonak and M S Jawalkar listed the case to be heard in virtual mode on October 27.

An affidavit filed in High Court by Deputy Superintendent of Police Sunita Sawant, who was the investigation officer in the case, stated, “…the Applicant (Tejpal) in guise of protecting the interest and reputation of the Prosecutrix (woman), is trying to satiate his own interest and conceal his transgressions which are otherwise oriented to besmirch the name and reputation of the Prosecutrix.”

The affidavit, filed through additional public prosecutor Pravin Faldesai, stated, “…if the present proceedings are to be conducted in an open court, the same would have an effect of inhering faith in victims of sexual offences across, who have been victim of social ostracism due to the actions of the accused, by putting the accused on the same social pedestal as the victim.”

In the affidavit, Sawant stated that references to the victim’s identity in the May 21 judgment of the trial court were redacted only after an order passed by the High Court of Bombay at Goa on May 27. The state government contended that the purpose of protecting the woman from social stigmatisation or ostracisation was defeated as Tejpal, “…on having received an unredacted copy of the judgment of acquittal, revealing personal information of the Prosecutrix, circulated the same in public domain, with the ill intent to besmirch the name of the Prosecutrix and thereby, breaching the mandate of Sec. 228-A (Disclosure of identity of victim of certain offences) of IPC..”

In the affidavit, Sawant stated that Tejpal’s contention that the proceedings before High Court should be held in-camera since the trial was also held in-camera, was “most contentious, misconceived and improper interpretation/application of Sec. 327 CrPC 1973”.

Under Section 327 of CrPC, a judge can decide to hold in-camera proceedings based on the nature and sensitivity of the case.