The court remarked that despite various recommendations for the last more than two decades, the city has no traffic underpass at high-density traffic points: the Transport Chowk, Press Lights. 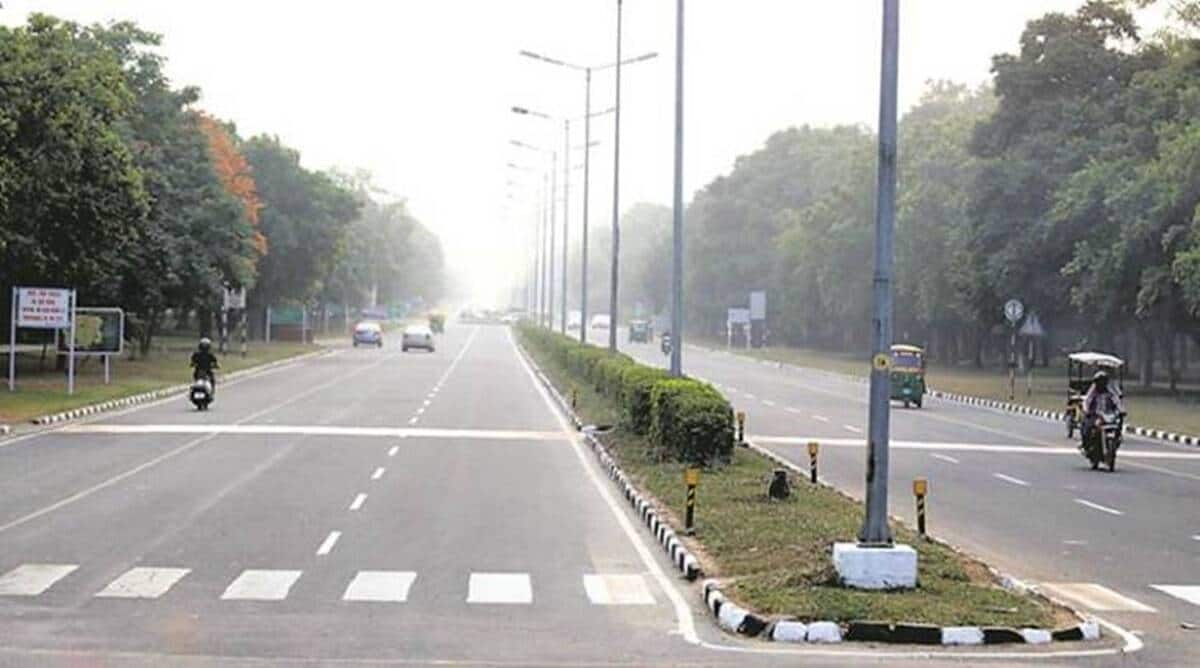 A division bench of Justices Gurmeet Singh Sandhawalia and Rajesh Bhardwaj issued notices to the Chandigarh Administration and Union of India, asking “whether the town requires a public transport system in form of Mono Rail/Metro Rail etc”.

The court observed, “After the days of terrorism of 1980s, which led to a large influx of population to the Tricity and led to further development of the town which has put pressure on the infrastructure, which is apparent from the traffic jams, which are now being faced by the residents on every roundabout. The Administration has been unable to cope up effectively and the town is headed towards chaos in the long run and would become another urban mess and would not be able to regain its earlier glory which are questions which need to be redressed.”

The Bench noted that, “…since the town is a Union Territory it suffers from futuristic long term development plans on account of administration being headed by the bureaucracy which is posted in Chandigarh on deputation basis for short periods of around 2 to 3 years. The elected representatives are only the Mayor who holds office for one year on rotation basis and a sole Member of Parliament. The town thus suffers from planned infrastructural projects coming up, though it has to host a large number of visitors, who come to the city on daily basis on account of town being the capital, apart from the officials and residents of Punjab and Haryana, who have to commute for work purposes. The solitary underpass built in l 960s between Sector 11 and 15 has not replicated in any other portion of the city by the Administration has led to a chaos on account of presence of highest car ratio in the country, whereas short term thinking of having a pedestrian underpass, which has cost the city a huge amount of 9 crores, which is grossly under utilized to the extent of having not more than 200 pedestrians using the same has been put in place…”

The court remarked that despite various recommendations for the last more than two decades, the city has no traffic underpass at high-density traffic points: the Transport Chowk, Press Lights. Now another pedestrian underpass is proposed at PGIMER without any thought for future planning for seamless traffic movement. Similarly, in spite of the fact that people are commuting on a daily basis as far as 60 km — for example from Patiala, Nawanshahr, Kalka, Ambala and Sirhind — no effort is being made for long-term planning of public transport system in sync with the states of Punjab and Haryana, whose capital it is, which would connect these states by some high-speed rail track/subway.

The bench noted that every time proposals come through, they are “jammed up in technical studies”. Thus, there are some glaring questions which need consideration by this court and which need to be addressed by the powers that be.

The bench said that, therefore, the need arises for stepping in as it is in the public interest of the residents of Chandigarh and the Tricity itself that the town grows to its full potential.

Mentioning the matter which needs to be monitored, the bench held, “Whether the town requires a public transport system in form of Mono Rail/Metro Rail etc. seamlessly connecting inflow from the adjoining towns of Kalka-Parwanoo in the north, Yamunanagar on the north eastern side, Ambala city on the southern side, Patiala on the south western side, Sirhind, Fatehgarh Sahib and Kharar on the western side and Nawanshahr, Ropar on the north western side, which could help reduce the traffic from all the highways, which comes into the city from all four sides.”

“Secondly, whether the infrastructure provided by the state has grown in proportion to the growth of the town from Sectors 30 … or whether the Administration is not able to deal with the problems on account of adequate resources in the form of manpower and as to what was the cadre strength of appointments for the U.T. Administration 40 year earlier and whether augmentation has been done thereafter and whether sufficient regular appointed persons are available to take the town forward to regain the status of City Beautiful, which it is commonly known,” the bench observed.

The court asked “why the Rajindra Park should not be developed as a forest area by the Administration by planting renowned species of trees by creating walkways and pathways on the pattern of Forest Institute of Dehradun to augment the green cover of the town. What steps the Administration is taking to avoid the said area from being converted into a rubbish dumping zone by the residents of Khuda Ali Sher right under the nose of Administration. Whether a similar plantation drive can be undertaken in the green areas adjoining secretariat and High Court.”

The bench also asked why the Lake road/Uttar Marg which is blocked at the entrance at the turn of Punjab Engineering College and Khuda Alisher be not opened to facilitate the ready movement for the persons commuting to the Secretariat and High Court who have to come in a roundabout manner between Sector 11 and 2, to approach the said institutes.

Further, the bench asked the UT what steps the Forest Department, PWD and the Municipal Corporation have taken to plant fresh trees in the green belts which are being consumed by the termite.

“What is the statistical data of living trees and dead trees and what steps are taken to ensure that the trees which are dead are felled in time to prevent danger to pedestrian and residents on account of falling in storms. The dumping of Malba in green belts and Nalas and as to what effective steps are taken to stop it in the form of challaning or fining the persons littering the town and whether any dumping site for construction material has been earmarked and whether the same is being fully utilised,” the Bench asked the UT Administration.

The court also asked the UT whether sewerage is being discharged in the Nalas, especially N-Choe, by the residents of Kaimbwala, Khuda Ali Sher, Kishangarh, Dhanas, Khuda Lohra, Sarangpur and other adjoining areas and whether any checking is being done to ensure if there is any violation of earlier orders passed.

The HC sought affidavit to be filed regarding any addition of cycle tracks, the number of street lights which have been installed in the city, the data regarding the percentage of the working streetlights, the lights which have been installed on the cycle tracks/walking tracks and the data regarding percentage of working lights. The HC bench also appointed Amit Jhanji, Senior Advocate, as pro bono counsel to assist the court.