Iftikharuddin, a 1985-batch IAS officer, is currently chairman of the Uttar Pradesh State Road Transport Corporation. The video clips are reported to be from 2014-17, when he was posted as Kanpur divisional commissioner. 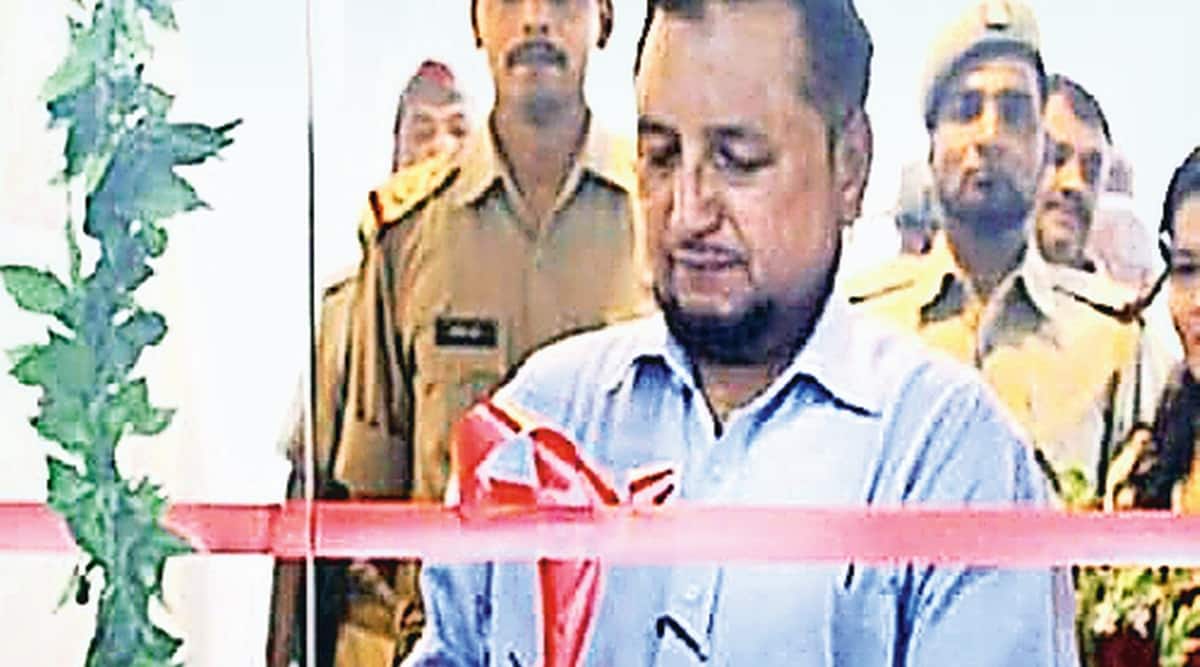 TWO DAYS after purported video clips of an IAS officer, Mohammad Iftikharuddin, talking about spreading Islam to every home, were circulated on social media, the Uttar Pradesh government on Tuesday ordered an inquiry by a special investigation team.

Iftikharuddin, a 1985-batch IAS officer, is currently chairman of the Uttar Pradesh State Road Transport Corporation. The video clips are reported to be from 2014-17, when he was posted as Kanpur divisional commissioner.

In one of the purported video clips, Iftikharuddin is seen sitting with a group of men, apparently clerics, and is heard saying that it is their duty to spread Islam to every home. He purportedly talks about establishing Islam supremacy across the world.

In another purported video clip, he is seen sitting while another speaker talks about a person who converted to Islam and the merits of conversion.

The video clips are reported to be taken at the camp office-cum-official residence of the official when he was the Kanpur divisional commissioner.

Iftikharuddin did not respond to calls on Tuesday.

In a tweet, the state home department said the government has formed a two-member SIT to look into the matter and submit a report in seven days. CB-CID Director General GL Meena will head the team, which includes ADG (Kanpur) Bhanu Bhaskar.

On Monday evening, Kanpur Police Commissioner Asim Kumar Arun had ordered an inquiry after the video clips went viral in the city.

According to a PTI report, UP Minister of Law and Justice Brajesh Pathak said the government had taken cognizance of the videos and given instructions for investigation. The place where the IAS officer is sitting seems to be government property, which is not at all appropriate legally or constitutionally, he said.

The state government is particularly strict on the matter of religious conversion, Pathak said. “We have even made a strict law regarding that. We will take strict action against anyone who tries to convert people using force or any kind of lure,” he said.