Countries with high Covid-19 infection rates and major reductions in the movement of people saw the biggest rise in cases of major depressive disorder, anxiety disorders. 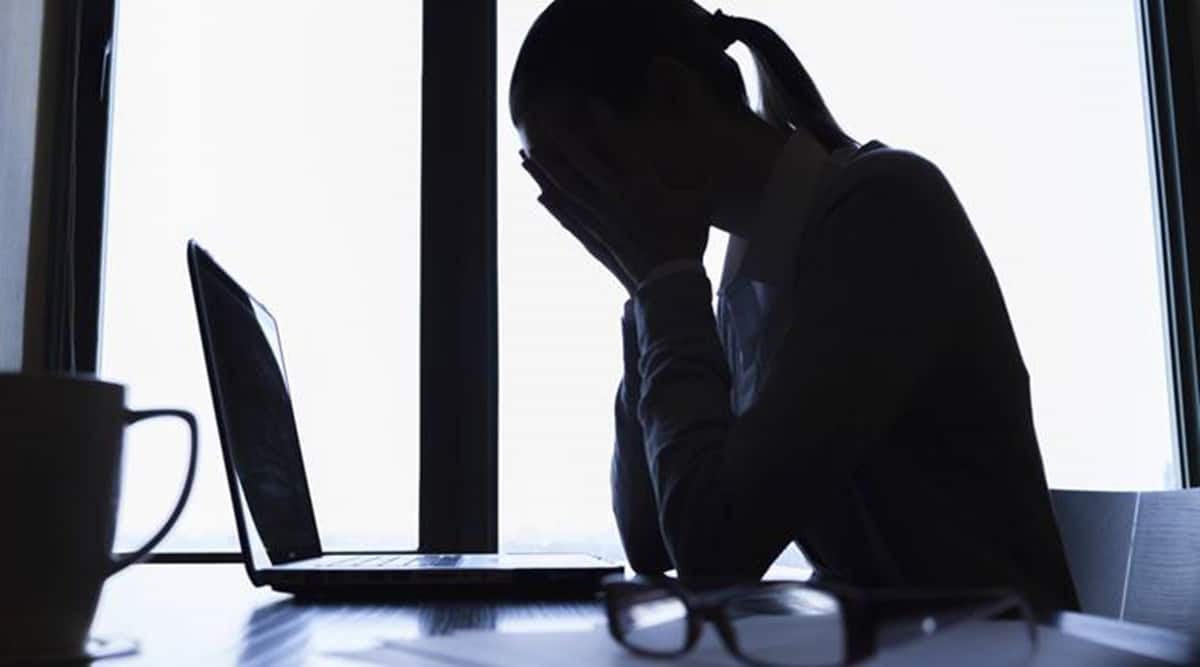 Cases of depression and anxiety went up by more than a quarter worldwide in 2020 due to Covid-19, according to the first global estimate of the impact of the pandemic on mental health, published in the general medical journal The Lancet.

In 2020, cases of major depressive disorder and anxiety disorders increased by 28% and 26%, respectively. Women were affected more than men, and younger individuals were affected more than those in older age groups. Countries with high Covid-19 infection rates and major reductions in the movement of people – a consequence of lockdowns and school closures – saw the greatest rise in cases of depression and anxiety.

Most previous work consisted of surveys in specific locations over a short time period. The new study is the first to assess global impact of the pandemic on the prevalence of major depressive disorder and anxiety disorders in 2020, quantifying it by age, sex and location in 204 countries and territories.

A systematic literature review was performed to identify population survey data published between January 1, 2020, and January 29, 2021. Using a disease modelling meta-analysis tool, data from eligible studies was used to estimate changes in prevalence of such disorders, including in locations for which no eligible study was available. Estimates of daily Covid-19 infection rate and movement of people were used as indicators.

The meta-analysis indicates that increased infection rate and reduced movement of people were associated with increased prevalence of such disorders, suggesting that countries hit hardest by the pandemic in 2020 had the greatest increases in prevalence of the disorders.

In the absence of the pandemic, model estimates suggest there would have been 193 million cases of major depressive disorder (2,471 cases per 100,000 population) globally in 2020. However, the analysis shows there were 246 million cases (3,153 per 100,000), an increase of 28 per cent (an additional 53 million cases). More than 35 million of the additional cases were reported among women, compared with close to 18 million in men.

Estimates suggest there would have been 298 million cases of anxiety disorders (3,825 per 100,000 population) globally in 2020 had the pandemic not happened. The analysis indicates there were, in fact, an estimated 374 million cases (4,802 per 100,000) during 2020, an increase of 26 per cent (additional 76 million cases). Almost 52 million of the additional cases were reported among women, compared with around 24 million in men.

Lead author Dr Damian Santomauro of the Queensland Centre for Mental Health Research under the School of Public Health, University of Queensland, Australia, said: “Our findings highlight an urgent need to strengthen mental health systems in order to address the growing burden of major depressive disorder and anxiety disorders worldwide. Even before the pandemic, mental health-care systems in most countries have historically been under-resourced and disorganised in their service delivery. Meeting the added demand for mental health services due to Covid-19 will be challenging, but taking no action should not be an option.”