In May 2018, The Indian Express reported that deaths of several animals were not recorded by the Delhi zoo in order to dress up its report card. 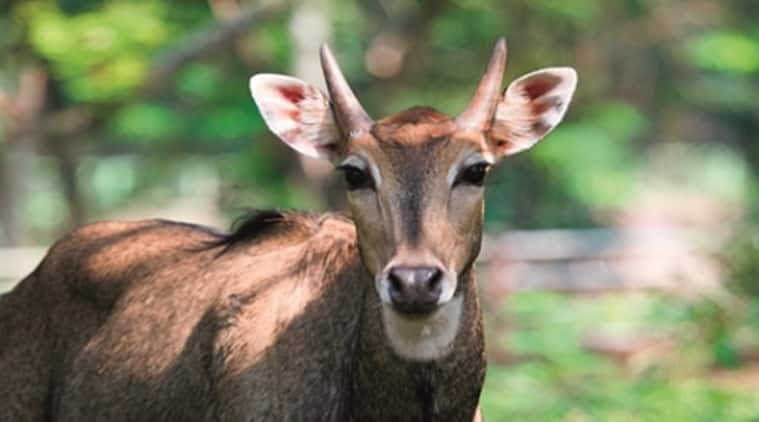 The Ministry of Environment, Forest and Climate Change (MoEF) has directed the National Zoological Park in Delhi to conduct an inquiry into the death of a nilgai on May 21, 2019, after former member secretary of the Central Zoo Authority (CZA) alleged negligence by the veterinary officer.

A letter written to the zoo director by R Gopinath, Joint Director (Wildlife), MoEF, accessed by The Indian Express, stated: “I am enclosing a copy of the email dated 24.5.2019 containing allegation of death of blue bull in Delhi Zoo due to negligence on part of Dr Abhijit Bhawal, veterinary officer. You are requested to conduct enquiry and submit report within seven days from receipt of this letter.” The letter to zoo director Renu Singh is dated May 24.

Manmohan Singh Negi, the ADG Forest, MoEF, said, “Since there is an allegation, there should be an inquiry. I have asked Soumitra Dasgupta, the Inspector General Forest, MoEF, to direct the Delhi zoo to conduct one.” Dasgupta confirmed the same.

The allegations against the vet have been levelled by Dr DN Singh, former member secretary of the CZA. In a letter to Secretary, MoEF; Director General, Forest, MoEF; and ADG, Forest, MoEF, among others, Singh stated: “A Blue Bull (male) was sick in Beat No. 6 of Delhi Zoo. Around 9 am on May, 21, the animal-keeper observed the animal to be in critical condition. Dr Bhawal, veterinary officer, was immediately informed… He recorded death of the blue bull in the treatment card… and the beat register and moved out of the animal enclosure at 2 pm. However, the animal was still alive… (It) ultimately died around 5 pm due to lack of medical care…”

Singh also alleged that Bhawal, who lives on the premises, reached the sick animal over an hour after he was informed of its critical status: “Dr Bhawal reached the animal enclosure around 10.30 am, over an hour after intimation… It is pertinent to mention here that Dr Bhawal has been provided government accommodation in the campus of Delhi Zoo. The duty of field personnel (including veterinary section) starts from 9 am.”

Singh said, “When I was with the CZA, I repeatedly pointed out the exceptionally high mortality of animals at the Delhi Zoo. The condition is very bad — negligence, corruption, non-performance and tampering of data. No action has been taken in the last two years by the Wildlife Wing of MoEF.”

Zoo director Singh did not comment about the letter from the MoEF. Bhawal, when contacted, said zoo curator Riaz Khan is the correct person to speak to. Khan told The Indian Express, “I have no knowledge of this letter… these are efforts to malign the zoo.”

In May 2018, The Indian Express reported that deaths of several animals were not recorded by the Delhi zoo in order to dress up its report card. This included endangered species such as brow-antlered deer, blackbuck, sambar deer and white buck. The Delhi HC asked the Centre for reports on action being taken against officials involved in the alleged cover-up.