The proposed scheme will be time-bound from October 2 to November 30, it said, adding the PMC should do sufficient publicity for the same as the deadline would not be extended for the scheme. 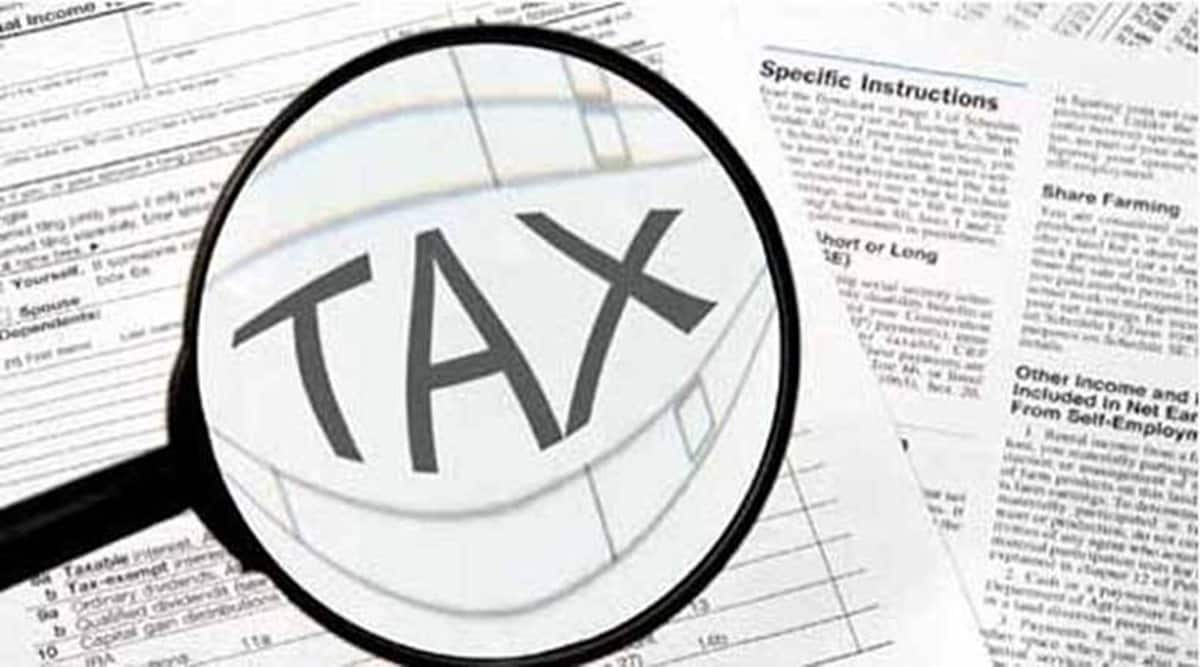 With the ruling BJP in Pune Municipal Corporation (PMC) all set to declare an amnesty scheme for property tax defaulters in the city, the Congress on Wednesday raised doubts over it, saying the move aims at helping rich defaulters while sincere payers will suffer due to it.

Based on the directions of the party, BJP corporators have tabled the proposal of declaring an amnesty scheme for property tax defaulters citing financial losses arising due to the nationwide lockdown. The proposal will come up for discussion in the Standing Committee on Thursday.

The proposal said the PMC charges 2 per cent compound interest per month on the dues of property tax, making the penalty amount much more than the actual tax. “About 80 per cent of the penalty amount should be waived off if the taxpayers pay the complete amount in one go. This will help PMC recover the dues pending for a long time and bring the taxpayers into a normal cycle of payment,” the proposal said.

The proposed scheme will be time-bound from October 2 to November 30, it said, adding the PMC should do sufficient publicity for the same as the deadline would not be extended for the scheme.

Congress leader Ulhas Bagul alleged that the proposed amnesty scheme is for the benefit of the rich who have a very large amount of pending dues while the sincere taxpayers would be at loss due to regular payment. “The PMC had declared a similar amnesty scheme in the past and it did not get a good response. It is also sending wrong signals among residents that the payment of property tax can be defaulted as there would be an amnesty scheme in the future,” he said.

Bagul said the ruling BJP plan was also to hide the “inefficiency” of the civic administration over recovering of dues. “There are four lakh unassessed properties and also the GIS mapping of properties need to be done to increase the revenue rather than opting for measures that would lead to loss of civic body,” he said.