A limited curfew will be imposed in Pune from 11 pm to 6 am from February 22, allowing people to step out only for essential services. 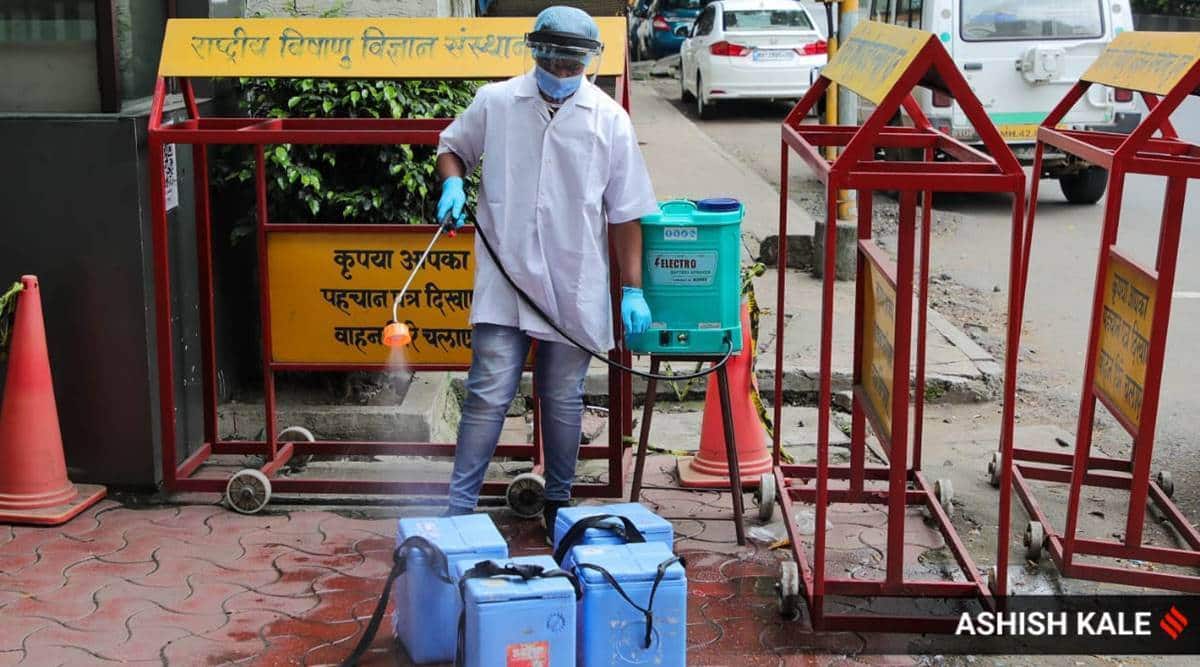 In the light of the increasing rate of spread of coronavirus, the Pune District administration has announced fresh restrictions on night-time movement, large gatherings and operations of restaurants and bars.

After the meeting, Pune Divisional Commissioner Saurabh Rao held a press conference to announce the decisions taken in the meeting.

The measures announced are as follows: