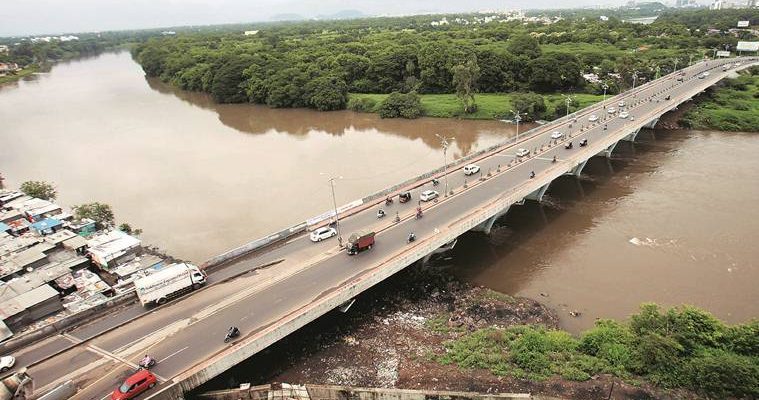 Incessant rainfall had filled the four dams on the river to capacity following which the department started releasing water Sunday. 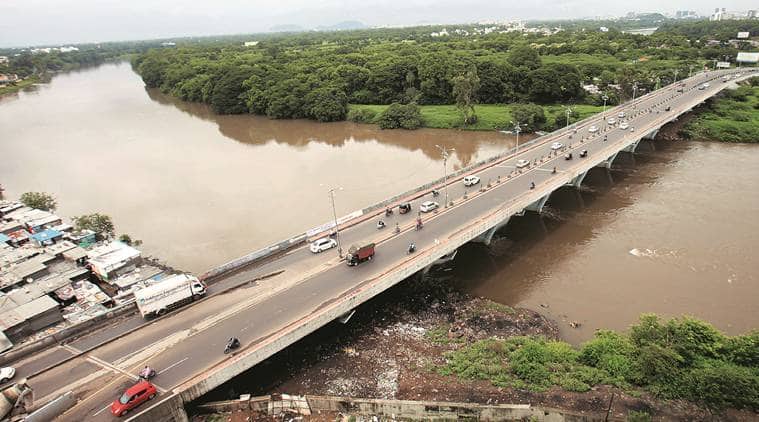 With the rains receding, the Irrigation Department has Tuesday decided to reduce the release of water from Khadakwasla Dam into the Mutha river to 9,416 cusecs, down from Monday night’s 11,491 cusecs. Decrease in the amount of rainfall has slowed down the flow of water into the four dams upstream the river.

“The water discharge from Khadakwasla dam is being reduced to 9,416 cusecs. However, it would either increase or decrease depending on the rain in the catchment area of the dams. Those residing alongside Mutha river should take care and be alert,” said a statement from the department.

Incessant rainfall in the catchment area of the four dams had filled them to capacity following which the department had started releasing water from the dam on Sunday.

On Monday, the catchment area of all four dams received good rainfall with Temghar getting 55 mm and Panshet receiving 40 mm, while it was 39 mm in Varasgaon and 15 mm in Khadakwasla. Since June 1, the catchment area of Temghar dam has received the most rain at 2,894 mm, while it was 1,906 mm in Panshet dam, 1,883 mm in Varasgaon dam and 598 mm in Khadakwasla dam.

The department had released water into the Mutha river in July too in the wake of heavy rains. At the time, the Pune Municipal Corporation (PMC) had alerted ward offices to be prepared to shift residents in low-lying areas to safer locations or camps.