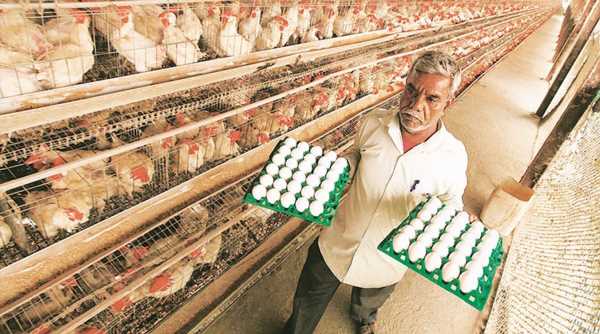 Since the last year-and-a-half, the poultry industry has been going through a rough phase with the double whammy of Covid-19 pandemic and shortage of raw material troubling the sector. 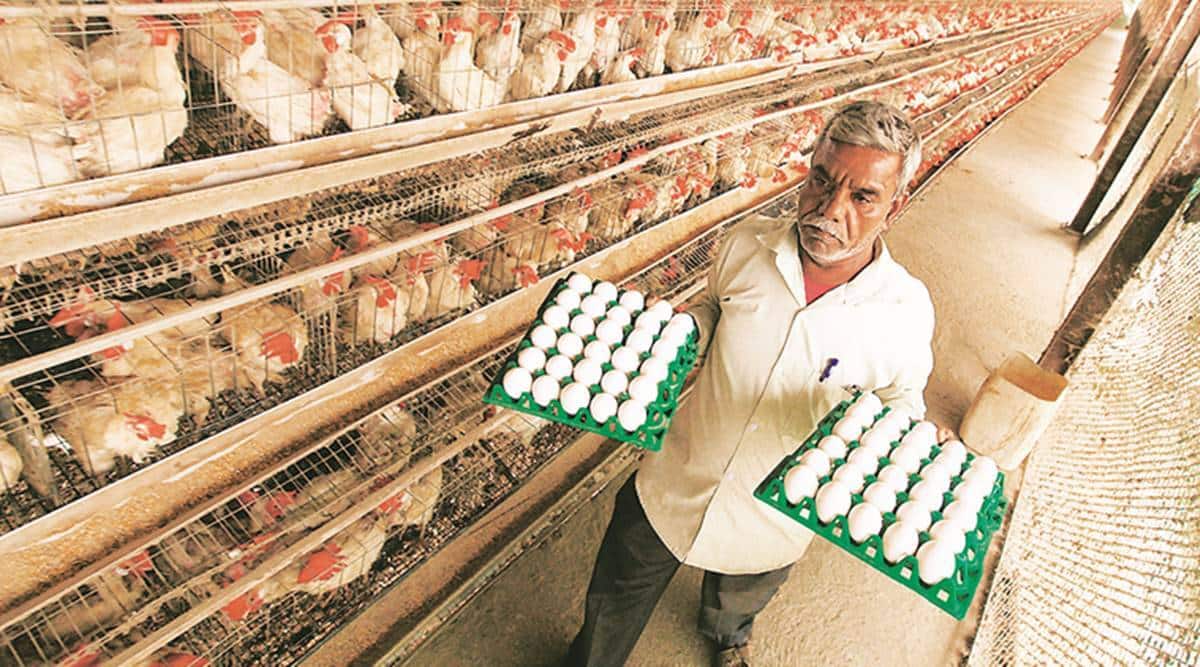 Dip in consumption notwithstanding, prices of poultry has continued to remain high in Pune, with small and medium farmers halting their production due to high cost of raw material. Industry insiders say the present trend is due to high cost of soyabean meal, which forms an important component of poultry feed, and is expected to continue for some time till production and placement of birds in the market pick up.

Traditionally, the start of the festive season and the preceding month of Shravan have seen a dip in consumption of eggs and chicken due to which prices tend to soften. The prices pick up after the 10-day period of Ganpati festival is over and consumption goes up. Consumption increases post-Diwali as well, as prices get economical (due to dip in production cost) and the advent of cold weather, when people are more open to eating meat as compared to the summers.

Since the last year-and-a-half, though, the poultry industry has been going through a rough phase with the double whammy of Covid-19 pandemic and shortage of raw material troubling the sector.

Last year, unfounded rumours, which linked the then novel Covid-19 infection to consumption of poultry birds and eggs, hit the sector. Towards the end of 2020, consumption once again took a beating due to cases of bird flu being reported across the country. The second wave and its restrictions had also affected the industry but, insiders said, they had started to see traction once the wave receded.

Since the last month saw all-time high prices of deoiled soyameal or cake, which forms an important component of poultry feed, the industry has been struggling to make ends meet.

The Central government has recently allowed the import of Genetically Modified (GM) soyabean meal, which has seen the domestic prices correcting from Rs 110/kg to the present Rs 85/kg. However, the cost of production of a market-ready 45-day-old bird, which weighs between 2 and 2.5 kg, is still around Rs 105/kg.

At present, farm gate price (the rate at which retailers buy market-ready birds from the farmers) is around Rs 95/kg in Pune as against last year’s Rs 84-85/kg.

Prasanna Pedgaonkar, general manager of Pune-based poultry giant Venkateshwara Hatcheries Private Limited (Venky’s), said the present anomaly is mainly due to lower production. “Many small and medium farms had ceased production due to high cost of raw material. Thus, the placement is low. This is the main cause of higher-than-normal price,” he said.

The present trend is expected to continue for a few more days now till production comes back to normal, insiders said.