The Bill mainly seeks to prevent touts around tourist sites, with Minister of State for Tourism Govind Singh Dotasra saying the “earlier law wasn’t intended to trouble beggars, and nor is it now”, referring to the 2010 law and the current amendment. 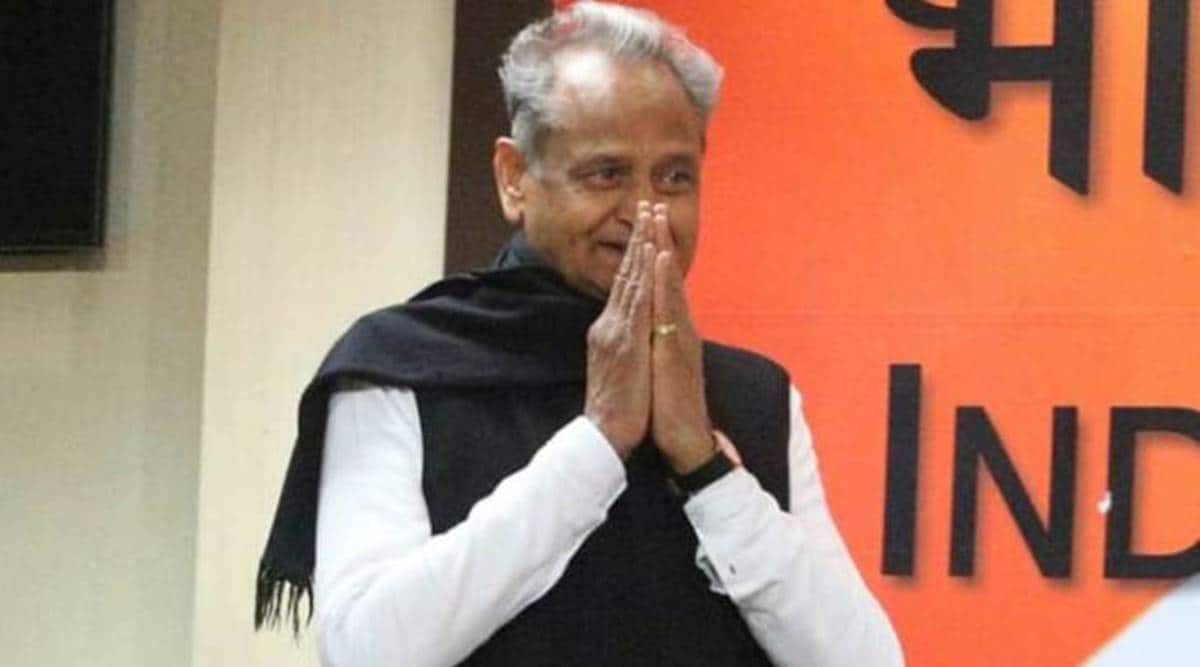 Misbehaviour with tourists, especially by touts, is now a cognisable offence in Rajasthan with repeated offence being non-bailable.

The Rajasthan Tourism Trade (Facilitation and Regulation) (Amendment) Bill, 2021, has a new Section, 27-A, in 2010 Act. The section is defined as “Offences to be cognizable: All the offences punishable under this Act shall be cognizable and bailable.”

Additionally, sub-Sections 3 and 4 under Section 13 of the 2010 Act have been made cognisable and non-bailable. Section 13 deals with “Prohibition of certain acts and activities in the tourist places, areas and destinations”, which prohibits touting, begging and hawking articles for sale in or around any tourist places. The sub-Sections 3 and 4 deal with habitual offenders. Introduced in the Assembly last week, the Bill was passed with voice vote late on Monday.

The Bill mainly seeks to prevent touts around tourist sites, with Minister of State for Tourism Govind Singh Dotasra saying the “earlier law wasn’t intended to trouble beggars, and nor is it now”, referring to the 2010 law and the current amendment.

The touts, known locally as lapka, often mislead and force tourists to shop – usually at exorbitant prices in connivance with the establishments, earning a commission in the process. Tourism is a key industry in Rajasthan – the state witnessed 5.2 crore domestic and 16 lakh foreign tourists in 2019.

Replying to the debate on the Bill in the Assembly, Dotasra said the 2010 Act was brought in to ensure that tourists have a good experience in the state. “However, the Act did not specify whether the provision for punishment was cognisable or not, or whether it was bailable,” Dotasra said, adding that the tourist police stations have been set up in Jaipur and Udaipur.

Dostara pointed to a case filed under this law, in which an FIR was registered in 2016 and a challan filed. The accused, Mohammad Hanif Qureshi and Kailash Saini, went to the court and in January 2017, the Rajasthan High Court quashed the FIR on the ground that offences punishable under sub-Sections (1) and (2) of Section 13 of the 2010 Act are not specifically provided in the Act as cognisable.

“Following the HC order, police could not file an FIR, nor could the court take any strict action. However, police and the Tourism Department took action against touts and action was taken against 208 touts in 2018, 462 in 2019, 194 in 2020 and 102 in 2021. But since the crime isn’t cognisable, a complaint is filed in court and the accused is let off after paying a fine. Hence, the record was not maintained and the repeat offence of the crime could not be proved. But it wouldn’t be so anymore,” Dotasra said.