Haryana had been raising these demands for long, but lately the state BJP leadership has intensified its efforts and started raising these issues with the union government. 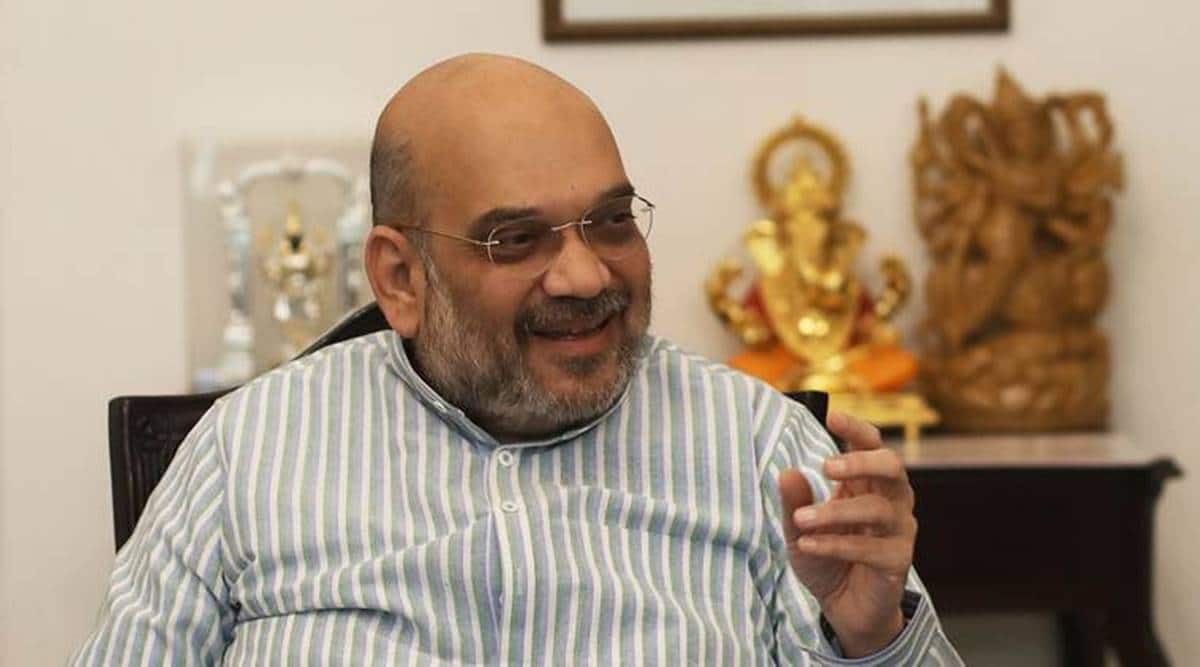 Gutpa told mediapersons that the Shah has given him a “positive response”. He said that Haryana is also staking its share in Panjab University.

Haryana had been raising these demands for long, but lately the state BJP leadership has intensified its efforts and started raising these issues with the union government.

In his letter to Shah, Khattar had mentioned that as per the proposed delimitation for 2026, the number of members of the House can increase to 126, but in the current Vidhan Sabha premises, there is space to accommodate only 90 members.

Khattar had also mentioned that new state of the art technology and other facility upgradation for the smooth functioning of the House were also required. “The requirement for Haryana to have a new Vidhan Sabha complex also increases owing to the ongoing disputes with State of Punjab,” he wrote.

“Even after 55 years since Haryana was created, the state is not getting its partitioned share in the Vidhan Sabha complex. Punjab has illegally occupied a large portion of Haryana’s share in the Vidhan Sabha complex. Haryana had been consistently making efforts to claim its right. A resolution was also passed in this regard in the Haryana Vidhan Sabha and an all-party delegation had also submitted a memorandum to the Punjab Governor. But despite all these efforts, the Punjab Governor-cum-UT Administrator did not take any conclusive decision in this regard. It is a complicated issue and the functioning of Haryana Vidhan Sabha is getting affected due to lack of adequate space,” the letter said.